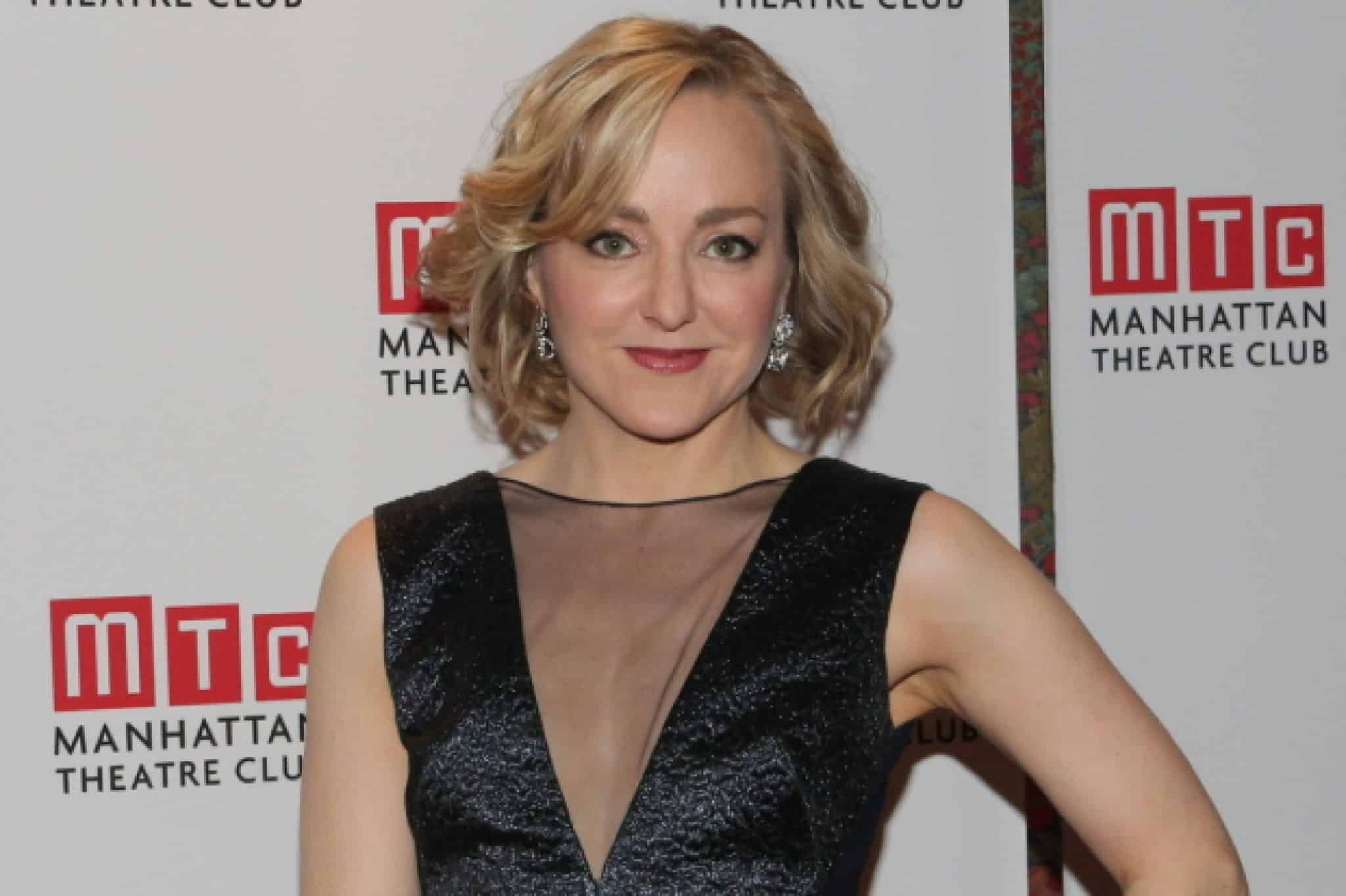 Why did Geneva Carr leave “Bull”? Husband, Net Worth, Family

Who is Geneva Carr?

An actress with 65 acting credits to her name, Geneva Carr is perhaps known best for her role as Marissa Morgan in the series “Bull”, and her name came into the spotlight when the rumors about her leaving the show began.

She tweeted a farewell message to the cast, among other things saying: ‘I’ve learned so much, met so many incredible people on this journey. Beyond grateful to each and every member of our dazzling team. And a heartfelt thank you to the people who tuned in each week to go on this ride with us. We did it all for you.’

People thought that Geneva is leaving, however, the truth is that the series has been canceled after six seasons, and the final episode was aired in May 2022.

Geneva Carr was born under the zodiac sign of Taurus on 6 May 1971, in Jackson, Mississippi USA, thus she holds American nationality, and comes from a family of mixed ethnicity Dutch, French-Canadian, Irish and Polish descent.

She was raised by her parents, George and Phyllis Carr, about whom nothing is known; Geneva has two brothers, George Carr II and Joseph, who also prefer to keep their lives away from media attention.

Geneva was not one of those girls who dreamed about becoming famous, and at first, she had a career in banking. Speaking of her educational background, she attended a local high school, and upon matriculating in 1989, enrolled at Mount Holyoke College, from which she graduated in 1993 with a Bachelor’s degree in the French Language.

She moved to France, studied at École Supérieure de Commerce de Paris, and earned a Master’s degree in Business in 1996.

Geneva moved back to the US and began serving for a French bank on Wall Street, in New York City. After seeing an off-Broadway play, she realized that she’d awakened her true calling, and enrolled at the Actors Studio to study acting; meantime, to provide for herself, Geneva worked various jobs, including bartending.

Geneva made her acting debut in 1997, portraying Kathy in an episode of the series “Spin City”. She waited for five years to make an appearance as a Delivery Nurse in “Sex and the City”, then from 2003 until 2009, Geneva had the recurring role of Faith Yancy in “Law & Order: Criminal Intent”.

Concurrently, in 2004, Geneva guest-starred in “Chappelle’s Show” and “Third Watch”, and in the following year, she had guest roles in “Jonny Zero”, “Hope & Faith”, and “Law & Order: Trial by Jury”.

This guy…3 years in and I have nothing but respect for @M_Weatherly Always creative, generous and wise. He’s got my friendship for good. pic.twitter.com/DZGhOX7zq7

During 2010, Geneva had numerous supporting roles in various series, including “How to Make It in America”, “The Good Wife”, and “Team Umizoomi”. In the following year, she was seen as Diane Connor in “The Onion News Network”, followed by her role as Pamela Keppler in “Rescue Me”.

In 2012, Geneva guest-starred in “Person of Interest” and “Blue Bloods”, followed by roles in “Elementary” and “Your Pretty Face Is Going to Hell” in 2013.

Two years later, she was seen in “Younger” and “Deadbeat”, and then she was cast to play her most notable role to date, as Marissa Morgan in the comedy crime-drama “Bull”.  The series is was nominated for the People’s Choice Award, and USA Award for Favorite New TV Drama – besides Geneva, the lead roles were played by Michael Weatherly and Jaime Lee Kirchner.

Geneva made her first big-screen appearance playing an uncredited role in the 1998 movie “Restaurant”, followed by her role as Shannen Wolf in “The 3 Little Wolfs” in 2001.

Geneva had a supporting role as a Woman at Fertility Clinic in the 2009 romantic comedy-drama “It’s Complicated”, starring Meryl Streep, Alec Baldwin, and Steve Martin. Next, she made appearances in “Love & Other Drugs” (2010), “The Melancholy Fantastic” (2011), and “Alter Egos” (2012).

In the following year, Geneva was seen in “Darkroom”, and then was cast to play a Client in “Creative Control” in 2015. In the same year, she portrayed Darlene in “Ava’s Possessions”, a comedy horror mystery, written and directed by Jordan Galland, which was nominated for the Neuchâtel International Fantastic Film Festival Narcisse Award for Best Feature Film.

Geneva followed with her role as Adele Taylor in the 2016 movie “The Harrow”, starring Tom McKay, Lars Gerhard and Sonya Harum, and although the movie had no nominations, the audience loved this mystery crime-drama.

Geneva’s most recent roles were in “Wonder Wheel” (2017), “All the Little Things We Kill” (2019), and “Karma” (2020). She’s finished the filming of her new project, entitled “Asian Persuasion”, and she will be seen as the female lead role in this romantic comedy-drama, set to be released in 2023.

Worth mentioning is her Broadway career, which besides many accolades, in 2015 brought her the Tony Award for Best Actress in a Play for her performance as Margery in “Hand to God”, a play by Robert Askins.

There have been various rumors concerning both Geneva’s love life and her sexual orientation, however, she confirmed that she’s straight, and it’s widely known that she’s been married once.

Her ex-husband is Yuji Yamazaki, a Japanese architect; the two married in 2014 after a two and a half week engagement. Apparently, the two met online through a dating website – Geneva lied about who she really is, but when they met on their first date, she told him the truth because she liked him.

Although the couple seemed happy and in love, they divorced in 2015. Geneva is quite secretive when it comes to her personal matters, and she hasn’t shared the reason for their separation.

As of August 2022, Geneva seems to be single, has married once, and doesn’t have children.

If you wondered about the net worth of this versatile actress, according to sources, as of August 2022, it’s been estimated at over $1.5 million. Most of the income she’s earned is thanks to her acting in numerous series and movies.