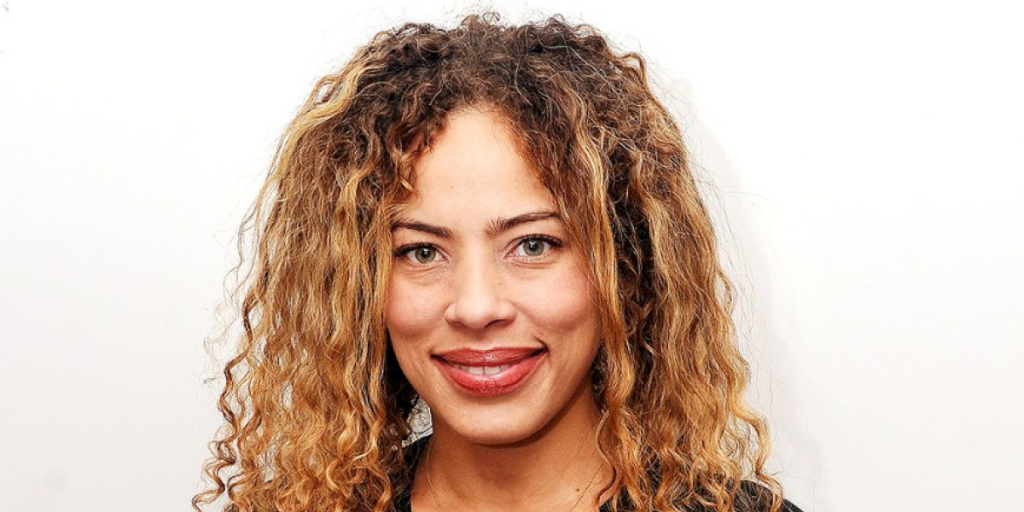 Who is Tawny Cypress from Yellowjackets? Parents, Husband

Who is Tawny Cypress?

How rich is she, as of now? Tawny Cypress Net Worth

As of early 2022, Tawny Cypress’ net worth is estimated at over $1.3 million; acquired through her successful involvement in the world of entertainment. She’s worked on more than 40 television and film acting credits since she launched her career back in 2000.

Tawny Cypress is an American actress. Her mother is of Hungarian and German extraction and her father is of…

Tawny Cypress spent her early years in her hometown of Point Pleasant, where she was raised by her parents Gene and Vicki Cypress; however, there’s no public information about their professions. She has an elder brother, named Toby Cypress, who is a comic book artist by profession. She holds American nationality and belongs to a mixed ethnic group, as she’s of German and Hungarian descent on her mother’s side, while her father is African-American; she’s a Christian. Regarding her educational background, Tawny went to Boston University and Rutgers University, and trained in acting at the William Esper Studio Inc. in New York City.

Tawny Cypress launched her professional acting career when she made her TV debut appearance as Rosana Booth in the episode “A Hole In Juan” of the ABC police procedural series “NYPD Blue” in 2000. Her feature film debut came later that year, with her portrayal of Melissa in the romantic drama film “Autumn In New York”, alongside Richard Gere and Winona Ryder. From 2000 to 2005, she landed the supporting role of A.D.A. Sharon Burns in the NBC crime drama series “Third Watch”, next to Michael Beach, Coby Bell and Bobby Cannavale. Concurrently, she was also cast as Cassandra Rodriguez in the A&E Network legal drama series “100 Centre Street” from 2001 to 2002, and in 2003, portrayed Professor Shambala Stevens in the Daytime Emmy Award-winning ABC soap opera “All My Children”.

In 2005, Tawny Cypress booked the role of Nina Calvo in the short-lived Fox action-crime drama series “Jonny Zero”, which was canceled after a single season. It was followed by her portrayals of J. D. in the made-for-TV sci-fi film “The Time Tunnel”, directed by Todd Holland, and Frannie in the romantic drama film “Bella”, along with Eduardo Verastegui and Tammy Blanchard, both released in 2006. During the same year, she landed the minor role of a bleeding woman in the box office success “World Trade Center”, a docudrama disaster film directed by Oliver Stone. From 2006 to 2007, she was chosen to play Simone Deveaux in the NBC superhero drama series “Heroes”, created by Tim Kring and based on superheroes from American comic books.

The series was critically acclaimed, and won numerous awards, such as Primetime Emmy Awards, People’s Choice Awards, and Golden Globe Awards, among others.

Tawny Cypress’ next major appearance came in 2007 when she won the role of Ginger ‘Love Tap’ LeBeau in the Fox crime drama series “K-Ville”; however, the series was canceled after one season. She then played Allisa in the crime film “Brooklyn’s Finest”, alongside Richard Gere, Ethan Hawke, and Wesley Snipes – the film premiered at the 2009 Sundance Film Festival. Later that year, she had the part of Robin Calhoun in the made-for-TV drama film “House Rules”, and starred as Carla in the FX comedy-drama series “Rescue Me”, which follows the lives of firefighters in New York City.

It was followed by her portrayal of Cindy in the 2011 post-apocalyptic horror film “Remains”, which is based on the comic book series of the same title. Two years later, she booked the supporting role of Carly Heath in the critically acclaimed Netflix political thriller series “House Of Cards”, which was created by Beau Willimon and based on Michael Dobbs’ novel of the same title. Also in 2013, she featured as Laura in the independent drama film “Home”, written and directed by Jono Oliver.

Tawny Cypress’ first regular role came when she joined the cast of the CBS police procedural crime drama series “Unforgettable”, in which she starred as Cherie Rollins-Murray from 2013 to 2014, sharing the screen with such actors as Poppy Montgomery, Dylan Walsh and Michael Gaston in the series developed by Ed Redlich and John Bellucci, based on J. Robert Lennon’s book “The Rememberer”.

After she left the series, she played Andrea Logan in the made-for-TV action film “Gun Hill” which was broadcast on BET in 2014. Two years later, she landed the role of Nez Rowan in the NBC crime thriller series “The Blacklist”, which she later reprised in its 2017 spin-off, entitled “The Blacklist: Redemption”.

The following year, she was cast as Naia in the NBC crime drama series “Lincoln Rhyme: Hunt For The Bone Collector”, which ran for one season, then after it was canceled, Tawny joined the main cast of the critically acclaimed Showtime psychological drama series “Yellowjackets”, in which she has been playing Taissa since 2021. Most recently, she was chosen to play Vanessa in the CBS crime drama series “The Equalizer” (2022), and it’s also announced that she will appear as Julia in the upcoming comedy TV series “Die Trying”, which is currently under post-production.

Tawny Cypress has married twice – the name of her first husband is Bill Charles, and the two were married for only four years from 2000 to 2004, but they welcomed a son named Dexter together. Following their split, she went on to date a man named Tom Dillon, they exchanged their wedding vows on 16 September 2011, and the couple is still going strongly. Their current residence is in New York City.

She is an avid animal lover and has a dog named George.