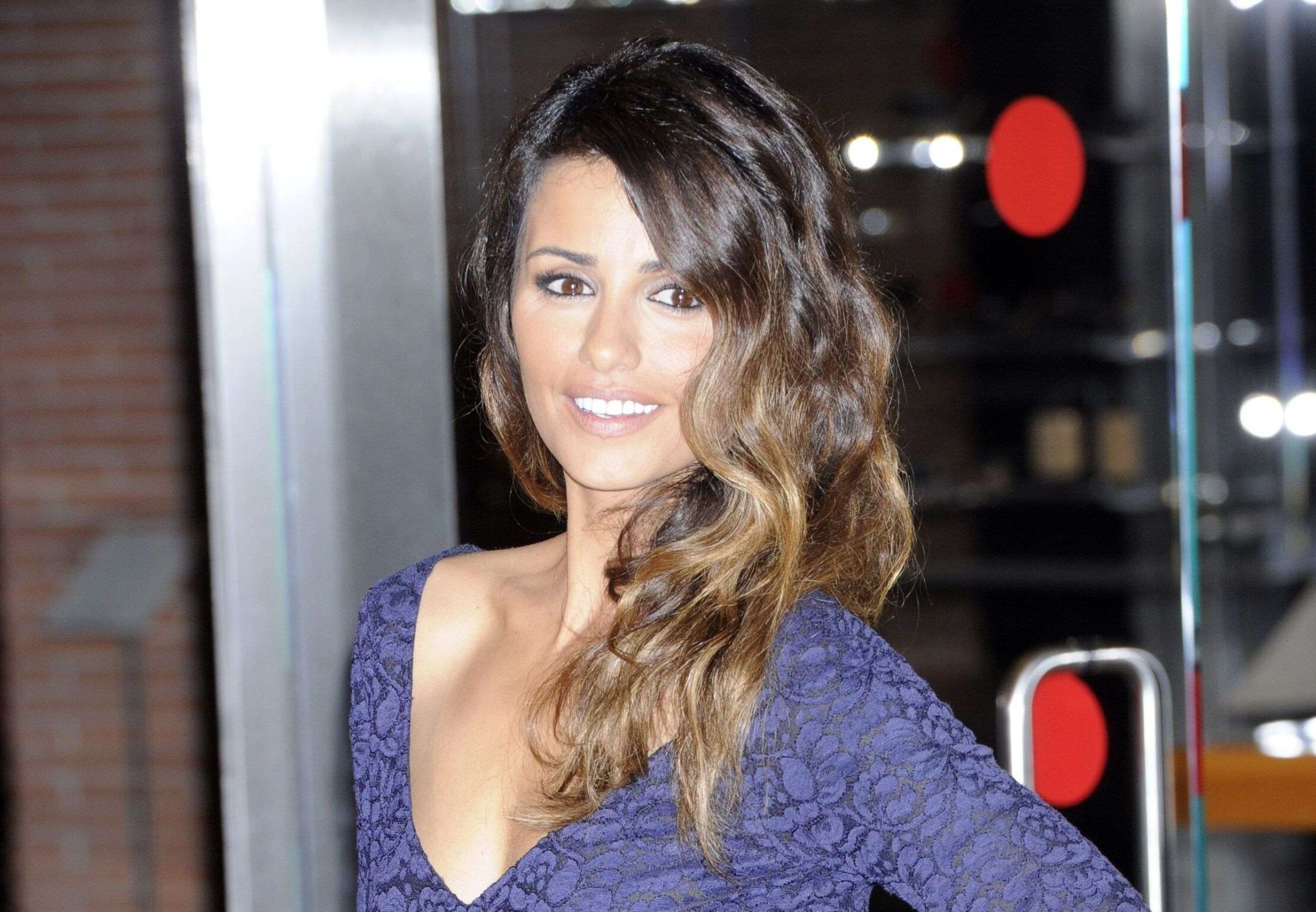 Mónica Cruz Sanchez was born in Alcobendas, Spain, on 16 March 1977 – her zodiac sign is Pisces, and she holds Spanish nationality. She’s an actress and dancer, with over 20 acting credits to her name, perhaps still known best for her portrayal of one of the main characters Tabitha, in the 2006 historical adventure movie “The Final Inquiry”, directed by Giulio Base, and which also starred Daniele Liotti and Dolph Lundgren. Set in 35 A.D., the movie follows a Roman tribune who’s been sent to investigate the resurrection of Jesus in Palestine, and it won two awards; this was also Mónica’s debut film appearance.

Mónica was raised in Alcobendas alongside her sister Penélope and brother Eduardo, by their father Eduardo Cruz who was a car mechanic and retailer, and who passed away in 2015, and their mother Encarna Sanchez who was a hairdresser. Eduardo and Encarna divorced in 1999, and he went on to marry Carmen Moreno in 2003, a marriage from which Mónica has a half-sister Salma Cruz, born on 24 February 2012.

She grew up being interested mostly in dancing, and studied at The Royal Academy of Dance in London, England, while her sister studied at Spain’s National Conservatory. Upon matriculating in 1995, Mónica joined the flamenco dance company Joaquin Cortes, staying with them for the following seven years; she then put dancing behind her, wanting to focus on working her way up in the film industry.

Mónica made her debut TV series appearance in 2002, when cast to play the supporting character Silvia Jauregui in the musical comedy drama “Un Paso Adelante”, created by Pilar Nadal and Daniel Ecija, and which starred Alfonso Lara, Beatriz Luengo and Miguel Angel Munoz. It follows the professors and students working and studying at a Spanish art school, the series aired from 2002 to 2005, and won one of the five awards for which it was nominated.

Most recently, in 2021, she portrayed Irene in the comedy “La Que Se Avecina”, created by Alberto and Laura Caballero, and which stars Ricardo Arroyo, Pablo Chiapella and Jose Luis Gil. The series has been airing since 2007, follows the people living in a luxurious block, and it’s won three of the 12 awards for which it’s been nominated.

Mónica’s currently shooting for the upcoming musical drama “UPA Next”, set to be released in 2023, while she’s already shot eight episodes.

The year 2008 saw Mónica play Esmeralda in the popular adventure family comedy “Asterix at the Olympic Games”, directed by Frederic Forestier and Thomas Langmann, and which starred Gerard Depardieu, Clovis Cornillac and Benoit Poelvoorde. It follows Asterix and Obelix as they’re competing in the Olympic Games, trying to help their friend Lovesix win the hand of Princess Irina.

A couple of Mónica’s following roles were in the short comedy drama “Susurros”, the comedy drama “All Inclusive” and the action thriller “Last Hour”, all released in 2008.

In 2010, she portrayed one of the main characters Malena in the action crime comedy “Jerry Cotton”, written and directed by Cyrill Boss and Philipp Stennert, and which also starred Christian Tramitz and Christian Ulmen. The movie follows the best FBI agent Jerry Cotton, who’s now been accused of murder; it was nominated for three awards.

Mónica’s most recent role was in the 2017 music video “Jamiroquai: Cloud 9”.

She received special thanks for the 2011 action adventure fantasy movie “Pirates of the Caribbean: On Stranger Tides”, on which she also worked as her sister’s body double.

Mónica won a 2007 Capri Fiction Award for her performance in “L’inchiesta”.

Me and Sister #Penélope pic.twitter.com/I6uczXaDtJ

Mónica and her sister designed the dress collection Urban and Evening for Mango in 2007, while they had previously designed handbags and jewelry for Samantha Thavasa. They worked for Charles Vogele in 2010, and for Agent Provocateur in 2013.

Between November 2012 and 2015, the sisters were on a contract with the fashion house Loewe.

She’s been featured on the cover page of numerous magazines, with some of the most popular amongst these having been “Vanidades”, “Cosmopolitan” and Spanish “Elle”.

Between 2002 and 2005, Mónica was in a relationship with Miguel Angel Munoz, a famous Spanish actor and singer, then in 2005 and ‘06, she dated Fabian Mazzei, an Argentinian actor.

In 2006, she began dating Italian man Paolo, and they were together until 2010; there are rumors circulating the internet, claiming that the two were also engaged, but this remains unconfirmed.

Between 2011 and 2013, Mónica was in a relationship with Spanish actor Alex Gonzalez.

On 14 May 2013, she gave birth to her daughter Antonella Cruz Sanchez; Antonella doesn’t have a legal father, as she was conceived via artificial insemination.

Mónica hasn’t spoken of any other men whom she’s perhaps been with, and as of August 2022, she seems to be single, hasn’t married and has a daughter.

Mónica’s highly active on Instagram, and is today followed by more than 250,000 people on the network, while she’s uploaded over 1,300 pictures, the majority of which feature her during her everyday life.

She’s physically highly active and works out at the gym nearly every day, while she’s also following a strict diet, meaning that she avoids eating fast food and sweets.

Mónica’s passionate about travelling and her dancing and acting career has taken her all around the world, while her dream travel destination’s Milan, Italy.

She enjoys watching movies late at night – her favorite actor and actress are Brad Pitt and Angelina Jolie, while some of her favorite films are “Mr. and Mrs Smith”, “Meet Joe Black”. and “The Curious Case of Benjamin Button”.

As of August 2022, her net worth’s been estimated at over $10 million, and her sister Penelope’s at more than $85 million.