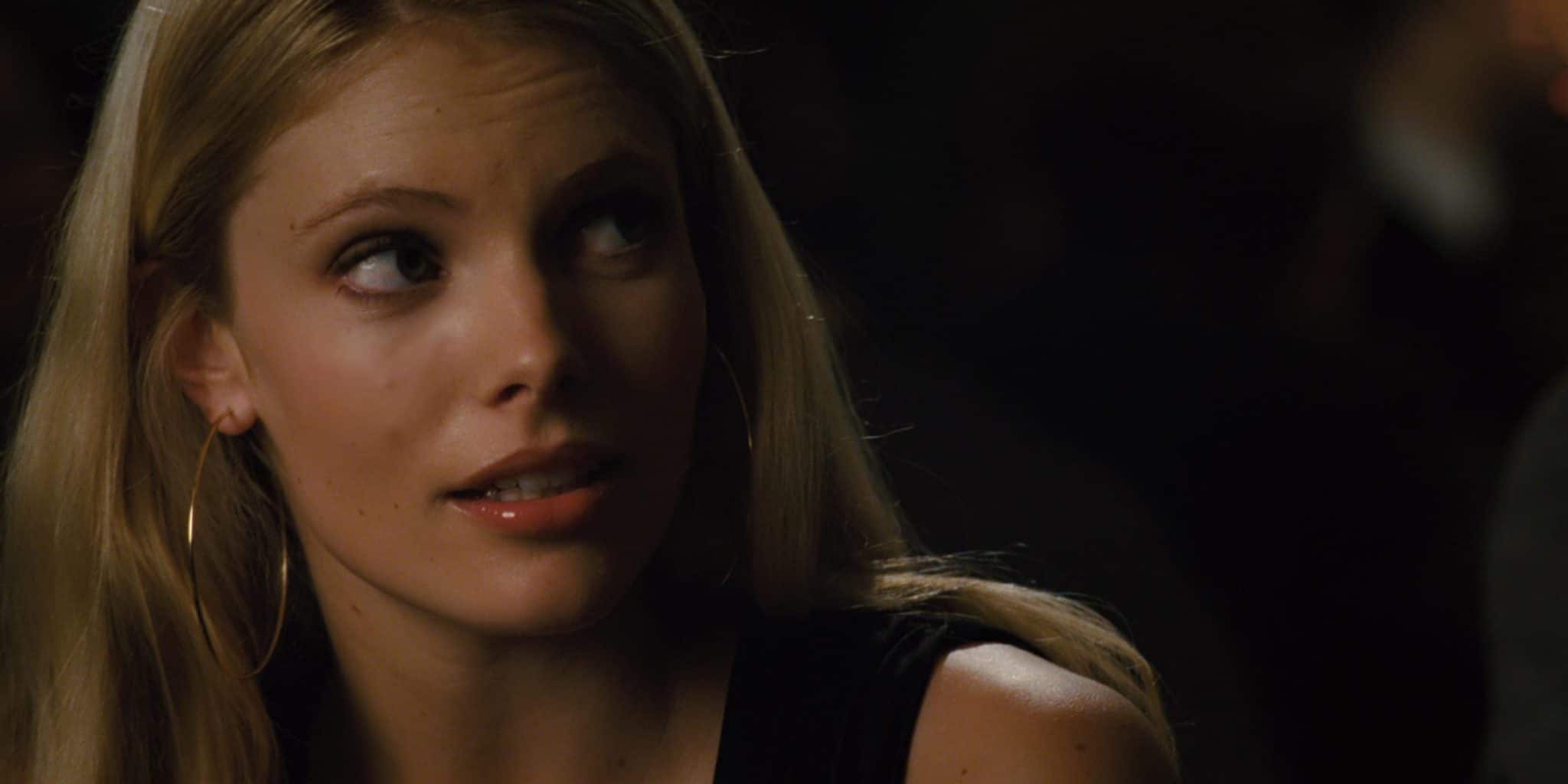 Who is Nathalie Cox from Exam? Height, Husband, Net Worth, Bio

If you ever wondered who is the actress who stands behind the voice and looks of the Juno Eclipse, one of the major characters from the video game “Star Wars: The Force Unleashed”, her name is Nathalie Claire Cox. She was born under the zodiac sign of Libra on 25 September 1978, in Leicestershire, England; her nationality is British and her ethnicity is White.

Nathalie is a model and actress with over 50 credits to her name, and although her voice role as Juno Eclipse brought her a nomination for the National Academy of Video Game Trade Reviewers (NAVGTR) Award Best Supporting Performance in a Drama, she is also known for her roles in movies such as “Exam”, “Gunned Down”, and “Father Christmas is Back”, among others.

Nathalie was raised in a small village near Winchester, by her parents whose names she hasn’t revealed, however, it’s known that her father worked for an ambulance service and her mother was an accountant; she has an older sister who is a doctor, but her name is also unrevealed.

In one of her interviews, Nathalie said that being raised in a stable, middle-class family kept her grounded when she started her modeling career. She liked performing from an early age, and while she was in primary school, she began appearing in school plays, did A-level drama, and attended Hampshire Youth Theatre.

Speaking about her educational background, she attended a local high school, and upon matriculating in 1996, she didn’t enroll at college but launched her modeling career, although she eventually did an English literature degree by correspondence, graduating in 2010.

As a model, she was seen in numerous magazines such as Vogue and Marie Claire, and worked for several modeling agencies, including Nevs Models.

Nathalie made her acting debut in 1998, portraying Mimi in the series “The Young Person’s Guide to Becoming a Rock Star”, and then after seven years, she made an appearance as Hetty in an episode of “The Vicar of Dibley” before she was cast to play Jackie Holmes in “Waking the Dead”, alongside Trevor Eve, Wil Johnson and Sue Johnston.

In 2007, she was seen as Cindy Statham in “The Bill”, followed by her roles in “Mutual Friends” and “Midsomer Murders” in 2009, and then, in the following years Nathalie made an appearance in an episode or two of series such as “The It Crowd”, “Pete Versus Life” and “The Poison Tree”.

In 2014, she was seen as Cally in “Pramface”, and then had a recurring role as Martha Bullmore in “Doctors”, followed by roles in “Casualty” and “East Enders” in 2017, the latter her most recent television role.

After making her acting debut portraying Balian’s wife in the 2005 movie “Kingdom of Heaven”, alongside Orlando Bloom, Liam Neeson, and Eva Green, Nathalie said with laughter: ‘I’m just a dead body in it! They cut the bit where I was alive… I went to the premiere with my friend and the film opens and it’s just me lying there, and I was like: ‘Oh God… can we go now?’ But it was my first job, and it’s Ridley Scott, so beat that…’

However, after this role, her acting career started blossoming, and the same year she starred in “Stoned”, a biographic music drama about the Rolling Stones’ co-founder Brian Jones, followed by her role as Pin-up in the twice Oscar-awarded “La Vie En Rose”, written and directed by Isabelle Sobelman and Olivier Dahan; this biographic music drama about the life of iconic French singer Édith Piaf had 61 award nominations and won 49, including the Oscar for Best Achievement in Make-up, and Best Performance by an Actress in a Leading Role (Marion Cotillard), in 2008.

In the same year, Nathalie was seen as English Beauty in “Jumper”, followed by her NAVGTR nominated voice role as Juno Eclipse, and she then starred in “How to Lose Friends & Alienate People”, before her role as Blonde in the 2009 mystery thriller “Exam”, which had four nominations, including the British Academy of Film and Television Award (BAFTA) for Outstanding Debut by a British Writer, Director or Producer (Stuart Hazeldine), and won two.

Two years later, Nathalie starred in “Mr. Nice” and “Clash of the Titans”, then made appearances in several short movies in 2012, before her roles in “The Double” and “Scar Tissue”, in the following year, and in 2017, she portrayed Nicole in “Gunned Down”, also starring Craig Fairbrass and James Cosmo.

In the following years, she was seen in “The Good Neighbour”, “My Dad’s Christmas Date”, and “Father Christmas Is Back” in 2020, while in the following year, Nathalie starred in “Shooting Paul”, “Serena’s Game”, “Mister Mayfair”, and “A Song to Kill For”, and her most recent movie role was her portrayal of Miss Willoughby in the adventure crime drama “Miss Willoughby and the Haunted Bookshop”, which was released in February 2022.

There were various rumors concerning Nathalie’s love life, however, one thing is for sure, she was dating famous American actor, John Corbett, perhaps still known best as Aidan Shaw from the series “Sex and the City”.

The two were in a relationship back in 2002, but according to sources, this love story didn’t last long; they started dating in January and broke up in March of the same year, and although they were seen together attending some red carpet events, it seems that the things didn’t work out for this two.

In the following years, John was seen with his now-wife, Bo Derek, while Nathalie seems to have decided to keep her love life away from the media’s attention, and after her relationship with John, she hasn’t publicly spoken about any man whom she’s been with.

Her social media platform accounts don’t reveal any information about her relationship status, since she posts only updates about her work, both modeling and acting career, and although there are some photos featuring her everyday life, there’s no photo of any man with whom she might be romantically linked.

As of March 2022, it is assumed that Nathalie is single, hasn’t been married or engaged, and doesn’t have children.

Most of her income Nathalie has  gathered from her modeling and acting career, and according to authoritative sources, as of early 2022, her net worth has been estimated at over $1 million.