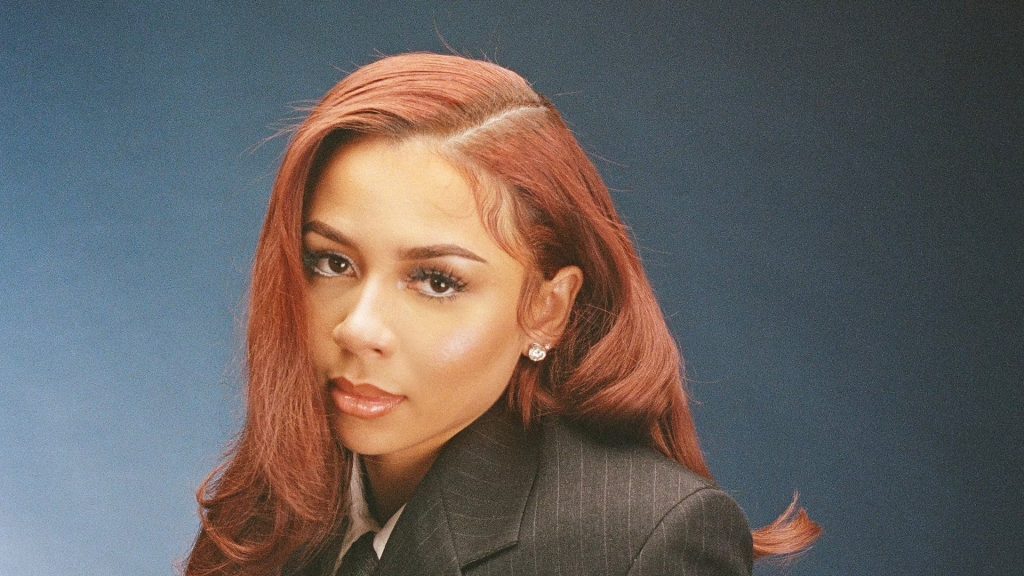 Who is Mariah the Scientist? Age, Height, Boyfriend, Net Worth

American singer-songwriter Mariah Amani Buckles, perhaps better known as Mariah the Scientist, was born in Atlanta, Georgia USA, on 27 October 1997 under the zodiac sign of Scorpio. She began attracting attention in 2019, with the release of her debut album “Master”; Mariah’s revealed that the musicians whom she looks up to are American singer-songwriter and rapper Christopher Francis ‘Frank’ Ocean, and American hip hop duo Outkast.

Mariah was raised in Atlanta by her mother and father, however, because she respects their privacy, nothing is known about them; it’s also believed that she doesn’t have siblings, as she hasn’t spoken of any.

Mariah grew up being interested in singing, and took singing and dancing lessons while attending Southwest DeKalb High School; she lived in Decatur, Georgia during those four years so that she would be closer to the school. Mariah matriculated in 2015, a year earlier than her peers, and she then enrolled at New York City’s St. John’s University on a biology scholarship; her plan was to become an anesthetist, however, she eventually dropped out of college wanting to pursue music.

Mariah was still attending elementary school when she fell in love with singing, having discovered it after being invited by one of her teachers to join the school’s chorus, and it was while attending St. John’s University that she began writing songs.

She chose to use the professional name ‘Mariah the Scientist’, because of her genuine love for science.

Mariah’s debut extended play (EP) “To Die For” was released in January 2018 on SoundCloud; it comprised six songs and attracted some attention. The EP was noticed by popular Canadian rapper and singer-songwriter Daystar Shemuel Shua Peterson, better known by his professional name Tory Lanez, and he invited Mariah to tour with him. Tory served as her mentor, and in February 2019 signed her to his labels RCA Records and One Umbrella Records.

Who’s ready for the Bout Mine video? 😏

Posted by Mariah The Scientist on Friday, November 4, 2022

It was under Tory’s labels that Mariah released her debut album “Master” on 23 August 2019; it was entirely produced by Tory, and comprised 10 songs. The album’s lead single “Beetlejuice” became quite popular, and found itself featured on the National Public Radio’s (NPR) Heat Check only a couple of days following the album’s release; the music video for Mariah’s song “Reminders” was released on 21 August 2019.

The year 2020 saw Mariah focused on touring, and some of the events at which she performed included Pitchfork Music Festival, Primavera Sound and Coachella. She released her single “RIP” on 22 May 2020, and her following single “2 You” came out on 18 June 2021.

On 11 March 2022, she released her third album – “Buckles Laboratories Presents: The Intermission” – and then embarked on her first solo tour, performing in Europe as well as North America; most recently, in July 2022, Mariah revealed that she had become an independent artist, and had left Tory’s record labels.

Mariah launched her YouTube channel “Mariah the Scientist” on 17 July 2019, and there are currently over 100,000 people subscribed to it, while it numbers nearly 30 million views of all her videos combined. She uses the channel to upload her music, whether it’s her audio or official music videos, and we’ll be mentioning three of Mariah’s most popular videos, which’ve led many people to become her subscribers.

Her #1 video “Mariah the Scientist – Always n Forever (Official Video) ft. Lil Baby” has been watched nearly six million times since 30 July 2020, and it’s a song which she recorded in collaboration with Lil Baby.

Most popular video #2 – “Mariah the Scientist – Beetlejuice (Official Video)” – has been viewed over 2.5 million times since 6 December 2019, and is Mariah’s song about a man whom she loves, but who’s not treating her properly.

Her third most popular video, “Mariah the Scientist – 2 You (Official Video)”, has been watched close to 2.5 million times since 18 June 2021.

Most recently, in August 2022 Mariah revealed that she was in a relationship with Young Thug, whom she met when they began making music together.

She shared a picture on her Twitter account on 1 August, revealing that Young Thug had found someone to put rose petals and balloons in her hotel room, while he also left a note which read ‘See You Soon Love Jeffery’.

Young Thug and 27 others were arrested on 9 May 2022, on 56 RICO (Racketeer Influenced and Corrupt Organizations Act) charges; he was charged with the possession of illegal firearms and substances, and is currently imprisoned at the Fulton County Superior Court.

It’s also believed that Mariah was in a relationship with Tory Lanez at the start of her career, but this remains unconfirmed.

Mariah’s in a relationship with Young Thug as of October 2022, hasn’t married and doesn’t have children.

Mariah works out at the gym on a daily basis, thus her slim figure.

She’s become passionate about travelling, and has already been to more than 20 US states and a couple of European countries; Mariah’s favorite city to travel to is Sydney, Australia.

She’s a big fan of Hollywood actors Tom Cruise and Robert Downey Jr., and her favorite movies include “Top Gun”, “Jack Reacher” and “Edge of Tomorrow”.

Mariah’s net worth’s been estimated at over $1 million as of October 2022.