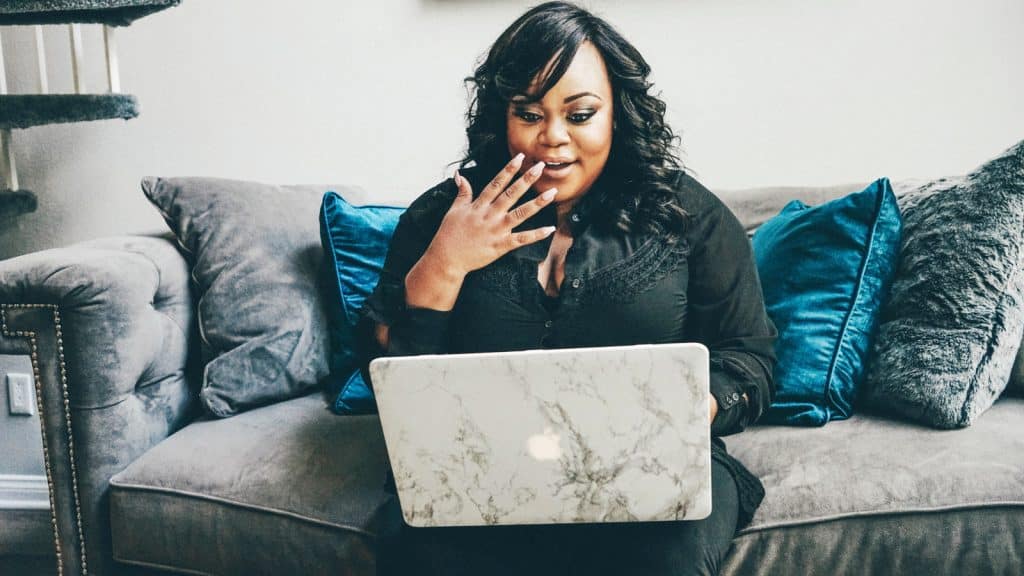 Who is Countess Vaughn – aka Kim from ‘The Parkers’? Net Worth

American actress, singer and TV personality Countess Danielle Vaughn was born in Idabel, Oklahoma USA, on 8 August 1978, under the zodiac sign of Leo. She’s appeared in 20 movies and TV series, and is perhaps still best known for her playing of Kimberly Ann Parker in the comedy series “The Parkers”, created by Ralph Farquhar and Sara Finney-Johnson, and in which she starred alongside Dorien Wilson and Mo’Nique. It follows Kim and Nikki Parker as they’re attending the college Santa Monica, the series aired from 1999 to 2004, and won six of its 17 award nominations.

American middle-class married couple Leo and Sandra Vaughn raised their daughter Countess in Idabel as an only child; both her parents were high school teachers, but because she respects their privacy, not a lot else about them is known.

Countess was three years old when she started singing at her family’s church, and was nine when she won the TV competition show “Star Search” with her performance of The Jackson 5’s song “I’ll Be There”. It was only thanks to this victory that Countess was offered the role of Alexandria DeWitt in the popular comedy “227” in 1988 and 1989, which marked the beginning of her acting career. The series was created by Bill Boulware and Jack Elinson, starred Helen Martin, Marla Gibbs and Hal Williams, and follows the people living in the apartment building 227; the series aired from 1985 to 1990, and won three of its 10 award nominations.

Countess eventually quit school to focus on her career in the film industry, and had multiple tutors to teach her high school coursework, but she still hasn’t taken her GED tests.

Countess voiced Monique in the 1992 episode “Fievel, the Lonesome Ranger” of the short animated adventure “Fievel’s Adventures in the West”, and the following years saw her appear in an episode or two of the family sports comedy “Hangin’ with Mr. Cooper”, the comedy “Thea”, and the family comedy drama “Moesha”.

Countess remained focused on shooting for “The Parkers” between 1998 and 2004, then in 2006 she was cast to play Kelli in the episode “Adult Education” of the comedy “Cuts”. She was Chanteuse in the 2011 episode “Back Together Again” of the comedy “Let’s Stay Together”, then portrayed Reenactment in the 2014 comedy “According to Him + Her”, which starred Tiffany Haddish, Shar Jackson and Nika King, and follows a man and a woman as they’re sharing their opinion on various topics, including marriage, sex and dating.

Since early 2022, Countess has been starring as Kim Parker Hauser in the comedy “Kim and Niecy”, which follows two best friends who’ve launched a business together.

Countess’ debut film role was her portrayal of Anetta Jones in the 1999 comedy “Trippin”, directed by David Raynr, and which starred Deon Richmond, Donald Faison and Guy Torry. It follows teenager Gred Reed who’s in love with Cinny Hawkins, and has discovered that the only way to attract her attention is to succeed academically.

She’s appeared in only one other movie: Countess played London in the 2017 drama “The White Sistas”, which Paula Jai Parker directed, and which starred Todd Bridges, Golden Brooks and Elgin Charles. It follows the lives of two sisters, one of whom has just had her son taken away from her.

Countess composed the theme music for the series “The Parkers”.

She sang the song “At Last” in the eponymous 2004 episode of the series “The Parkers”, and the song “Just B You” in the 2006 movie “Thugaboo: Sneaker Madness”.

Countess produced the 2017 drama movie “The White Sistas”, and is currently producing the series “Kim and Niecy”.

She’s made a guest appearance in the talk-shows “Hollywood Today Live”, “Hollywood Divas” and “The Real”, amongst others.

We have a surprise!! @CountessDVaughn is doing a Twitter takeover! All tweets this hour are hers!! #HollywoodDivas pic.twitter.com/bUbg3CreYD

Countess was nominated for three Image Awards for Outstanding Supporting Actress in a Comedy Series for her performance in “Moesha” in 1998, ‘99 and 2000, winning the first.

She was also nominated for a 1989 Young Artist Award for Best Young Actress, for her performance in “227”.

Although Countess prefers to keep the details of her love life away from media, it’s still widely known that she has been married. She exchanged vows with non-celebrity American Joseph James on 16 January 2002, in a rather small ceremony attended by not more than 50 of their closest friends and family members; James prefers to stay away from media, and it’s believed that he’s the owner of his own small carpet cleaning business.

She then began dating non-celebrity American David Whitten, and gave birth to their daughter Sasha Whitten on 19 October 2009; Countess and David became engaged on 26 March 2016, but called it off on 23 August 2018.

Countess seems to be unattached as of September 2022, was once married and has a son with her former husband Joseph James, as well as a daughter with former boyfriend David Whitten.

Countess tried to launch a career in the music industry as well, and released her debut album “Countess” in 1992, however, she then left music behind her to focus on acting.

Countess has posted more than 2,200 pictures and videos onto her Instagram account, and there are currently over 650,000 people following her.

She loves being at the beach, sun tanning and playing beach volleyball with her friends; this is perhaps why summer is Countess’ favorite season.

She loves the fact that her acting career’s taken her travelling around the US – her favorite city to travel to, especially during summer, is Miami, Florida.

Countess’ favorite actresses are Scarlett Johansson and Angelina Jolie, and some of her favorite movies include “Don Jon”, “Sing”, and “Lost in Translation”.