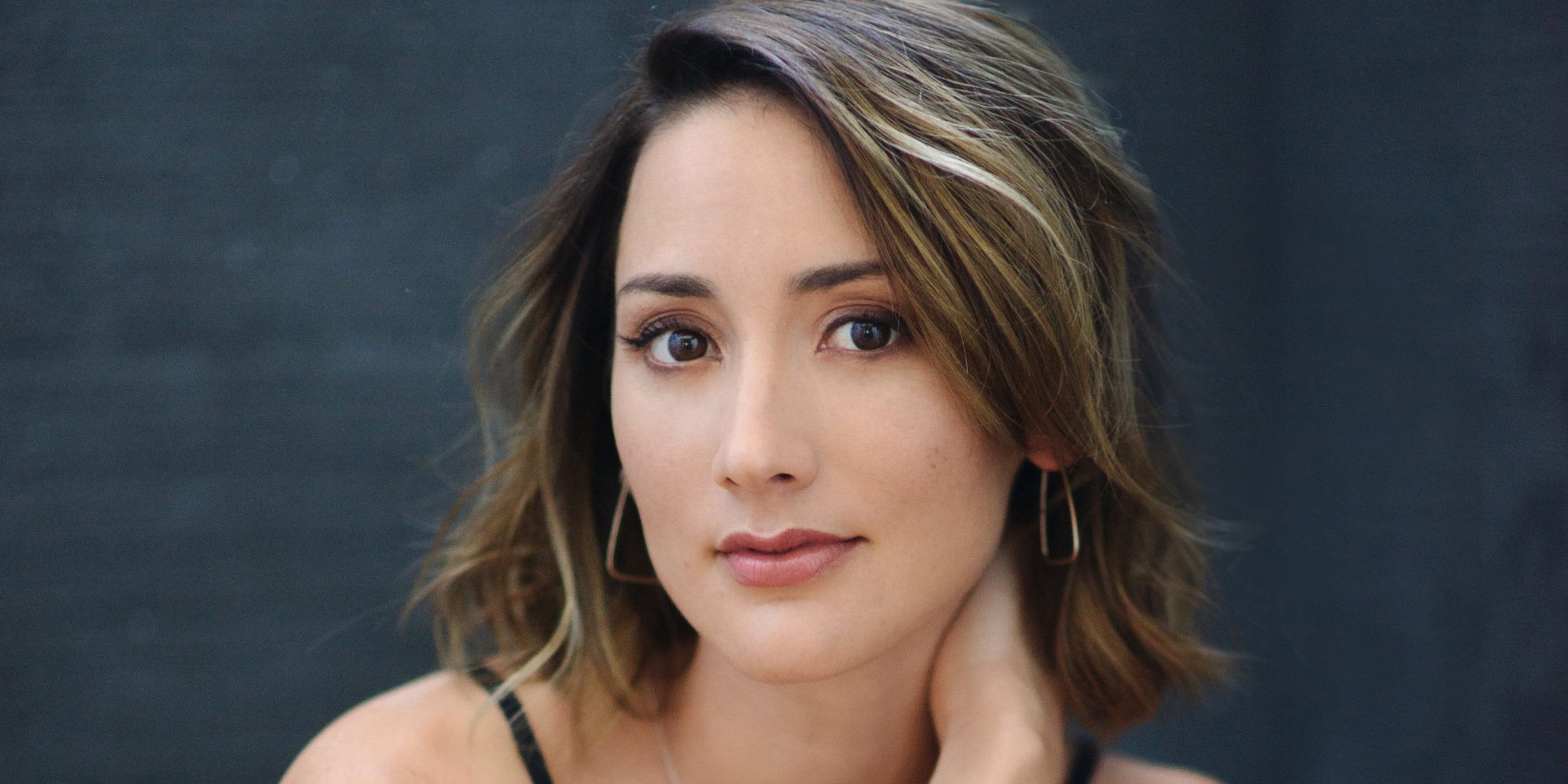 Who is Bree Turner from Grimm series? Husband, Net Worth, Bio

The two times Primetime Emmy nominated crime fantasy series “Grimm” started broadcasting in 2012, and one of the favorite female characters was Rosalee Calvert, an intellectual, brave Fuchsbau with high-level fighting skills. The actress who portrayed this character is Bree Nicole Turner, who was born under the zodiac sign of Pisces on 10 March 1977, in Palo Alto, California USA; her nationality is American and she comes from a family of Caucasian descent. She has over 70 acting credits to her name, and besides the mentioned role, is perhaps known best for her roles in movies such as “Perfect Opposites”, “Whacked!”, and “American Pie 2”, among others.

Although born in Palo Alto, during her childhood Bree moved a lot with her family, since her father is former National Football League (NFL) linebacker, Kevin Turner. Bree, her three brothers and her mother Diane followed Kevin across the country, until they all settled in Danville, California where the family now lives.

Bree discovered her love for dance, and she practiced ballet and jazz while she attended Monte Vista High School, in Danville, where she was voted a Homecoming Queen in 1994, and upon matriculating in the following year, Bree enrolled at the King’s College, in London, United Kingdom, and then she transferred to the University of California, Los Angeles (UCLA), from which she graduated with a BA degree in 1999.

Bree made her acting debut in 1996, portraying a French Girl in “Dunston Checks In”, followed by her role in the Oscar-nominated romantic comedy “My Best Friend’s Wedding”, starring Julia Roberts, Dermot Mulroney and Cameron Diaz – the movie had 24 award nominations, including one for the Oscar Best Music, Original Musical or Comedy Score, and won 12.

The late ‘90s saw Bree in “She’s All That”, “Austin Powers: The Spy Who Shagged Me”, and “Tweeker”, and then in 2001, she portrayed Tracy in “The Wedding Planner”, alongside Jennifer Lopez and Matthew McConaughey, followed by her roles in “Joe Dirt”, “American Pie 2”, “The Myersons”, and “Sorority Boys” in 2002.

In the same year, Bree was cast to play Amanda in “Whacked!” before her role as Jessie in “Special Breakfast Eggroll: 99¢”, which won New York International Independent Film & Video Festival Genre Award for Best Feature Film-Comedy, in 2003.

In the following year, Bree was seen as Starr in “Perfect Opposites”, a romantic drama written and directed by Matt Cooper, and then she portrayed Maya Taylor in “True Vinyl”, a musical romantic drama, in which showed her dancing skills alongside Romany Malco and Eric Szmanda. This was followed by her role as Tina in “Bring It On: Again”, which brought her the DVD Exclusive Award nomination Best Actress (in a DVD Premiere Movie).

In 2005, Bree starred in the TV movie “1/4 Life”, followed by her roles in “The TV Set”, “Jekyll+Hyde”, “Just My Luck”, “Firehouse Dog”, and “The Year of Getting to Know US” in 2008, and then she portrayed Joy in “The Ugly Truth”, also starring Gerard Butler and Katherine Heigl – this romantic comedy drama had eight award nominations, and won three.

Bree made her first television appearance in 1997, as Tina in the series “USA High”, followed by her role in “Hang Time” before she was cast to play Tina in “Undressed”, in 1999, and then in the following year, she was seen as Brenda in “Moesha”.

She had guest roles in series such as “Spin City”, “Cold Case” and “Century City”, before she portrayed Marjorie in “Good Girls Don’t…” in 2004, and then in the following years, she was seen in “Las Vegas”, “Sex, Love & Secrets”, “Traveler”, “Ghost Whisperer”, and “Rules of Engagement”.

In the 2000s, the audience saw Bree in “Raising Hope”, “The Mentalist”, and “Wedding Band” before she was cast to play her most notable role, as Rosalee Calvert in “Grimm”, also starring David Giuntoli, Silas Weir Mitchell and Russell Hornsby; the series had 17 award nominations, including two for Primetime Emmy, and won one.

In the following years, Bree reprised her role as Rosalee in the TV mini-series “Grimm: Bad Hair Day” and “Grimm: Love Is in the Air” in 2013, and ’14 – the original series was broadcast until 2017.

In 2018, Bree had a guest role in “9-1-1”, and then in the following year she was seen in two episodes of “Law & Order: Special Victims Unit”, while in 2020, she portrayed Zelda in “Quarantine”, a comedy drama which follows the story of a TV soap cast who stayed connected via Zoom during the Coronavirus pandemic lockdown; this was Bree’s most recent role.

There were various rumors concerning Bree’s love life, however, she hasn’t spoken about her previous relationships before she dated Bryan Fisher; the two met while they were starring in “Jekyll + Hyde” in 2006, however, it’s unknown when they started dating, while it’s known that they separated in 2008.

On 29 June 2010, Bree gave birth to their first child, a daughter they named Stella Jean, and their son Dean Turner, was born on 12 September 2012.

Although everything seemed great between the couple, in March 2018, Bree filed for divorce citing irreconcilable differences, according to court documents, requesting joint legal and physical custody of their children, and she also asked for spousal support.

As of March 2022, Bree is divorced, she hasn’t remarried, and it’s assumed that she’s single.

During her acting career, Bree also worked as a professional dancer which also brought her a decent amount of money, and one of her performances as a dancer can be seen in the epic feature film “The Big Lebowski”, which earned a worldwide gross of over $45 million.