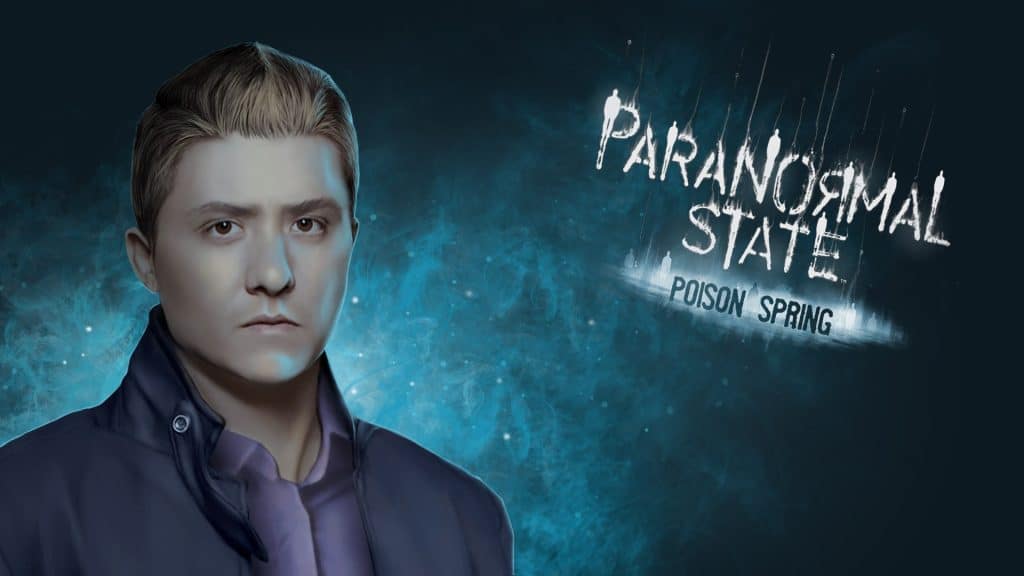 Who is Ryan Buell?

Buell is an American paranormal investigator, producer and author, perhaps best known to the world as the host of the TV show “Paranormal State” (2007-2011), in addition to several other achievements in his career.

Where is Ryan Buell Now?

Buell left showbiz in the early 2010s, and has been involved in many controversies since then, spending some time in jail. He lived for a while in Pennsylvania, and is now attending the University of South Carolina Graduate School, and should graduate in 2023.

He is active on Instagram, sharing pictures and videos from his daily life, while he’s also announced that he will guest-star at the ParaCon in Connecticut on 29 October 2022.

Ryan Daniel Buell was born on 8 July 1982, in Corry, Pennsylvania, USA. Of Italian and Native American ancestry, he grew up in Sumter, South Carolina, with his parents Tim Buell, a former police officer, and Shelly Bonavita Lundburg, the owner of an accounting business. He has a brother and four older sisters.

He went to a local high school, during which time he became interested in journalism, and was the editor of his high school’s newspaper, running a daily news program with his schoolmate, Rebecca Pointe.

After matriculating, Buell enrolled at Penn State University, State College, from which he obtained Bachelor’s degrees in Anthropology and Journalism.

125,000+ fans and growing! We reached the milestone! Thank you all so much! Here's a pic of Serg and I in NYC, giving y'all some love!

During his university years, Ryan found a deep interest in the paranormal, which got him to start the Paranormal Research Society (PRS). As the center of operations was on campus, he found a few like-minded people at the university, who later helped him gather thousands of stories from eyewitnesses of the unknown and unexplainable.

His influence as a paranormal investigator grew, and right after graduation, he was spotted by Go Luckey Productions, and offered a TV show that would follow him on his PRS adventures.

The series launched on 10 December 2007 on A&E Network to rave reviews. Fans only had words of praise for the show, which attracted over 2.5 million viewers for the first two episodes.

Ryan’s popularity soared as the show progressed; it aired for five seasons and 86 episodes in total until 2011. Ryan was credited as consulting producer of 46 episodes.

While working on “Paranormal State”, Ryan and his paranormal investigator partner Chad Calek produced and starred in the documentary film “American Ghost Hunter” (2010). The duo ventured on a 41-city tour across the US, searching for paranormal. Expectations were set high, thanks to the success of his early creation, and the reviews he got were on the positive side, although nowhere near the success of his “Paranormal State” show.

To freshen things up, Buell created and produced another show, “The Ghost Prophecies”, but it wasn’t strongly welcomed, so following the fifth season of “Paranormal State”, Ryan and the rest of the team chose to end the series and focus on other interests.

In 2010, Ryan published his memoir entitled “Paranormal State: My Journey into the Unknown”, in which he revealed his bisexuality, and discussed his struggle to reconcile with Catholicism due to his sexual orientation.

Two years later, Buell came forward with the bad news that he’d been diagnosed with pancreatic cancer. In 2013, in a rare interview with People magazine, he said that his cancer was near remission, but before the year ended, his mother stepped out of the shadows, and said that his whole cancer story was a sham.

This generated numerous questions, and Ryan went into obscurity until attention died down. However, he returned with another controversy in 2014, when he postponed shows in his “Conversations with the Dead Tour”. Fans had already bought tickets to the shows, which he never held, but didn’t return funds to the customers.

According to Buell’s former business collaborator and friend Chip Coffey, sales exceeded $80,000, and that though he helped plan the shows, Buell never booked a single one of them.

On 18 September 2016, Ryan was arrested on a warrant from State College, Pennsylvania, and charged with two third-degree felonies, with stealing leased property and receiving stolen goods. After a month in prison he was released, but back in court on 2 November for a pretrial hearing, during which he told the judge that if he were given bail, he would stay at his friend’s place or his father’s in state College. Moreover, he waived his right to a jury trial in January the following year.

However, Buell was arrested in April 2017 for simple assault and harassment of his boyfriend. He was in prison until JAuly that year, after which he started a personal blog. In one of his writings, Ryan admitted that he was a recovering drug addict, and that he was only recently discharged from a rehabilitation center.

On the other hand, his criminal cases are unresolved.

He re-emerged in 2022 with his debut fiction book, entitled “Shadow-Man: Awakening”, which follows a 13-year-old boy Elston Preston on his adventures in the realm of the supernatural. Moreover, he is now on a new tour with his live show, ready to share his knowledge of, and experience with the supernatural.

As of mid- 2022, Ryan Buell’s net worth has been estimated at $1.5 million, earned through his career in showbiz as a producer and TV personality.

Regarding his personal life, Ryan has shared a thing or two from his personal life in his memoir and his later statements. He’s been married to a man named Sergey Poberezhny since 2014; the two reside in State College, Pennsylvania, USA.

Ryan is a part of the LGBTQ+ community, and has always expressed his full support for the community.

He is an avid animal lover and has a pet dog named Kennedy.

He likes to explore nature, and he recently posted a picture of Mount Philo while on his travels in Vermont, USA.