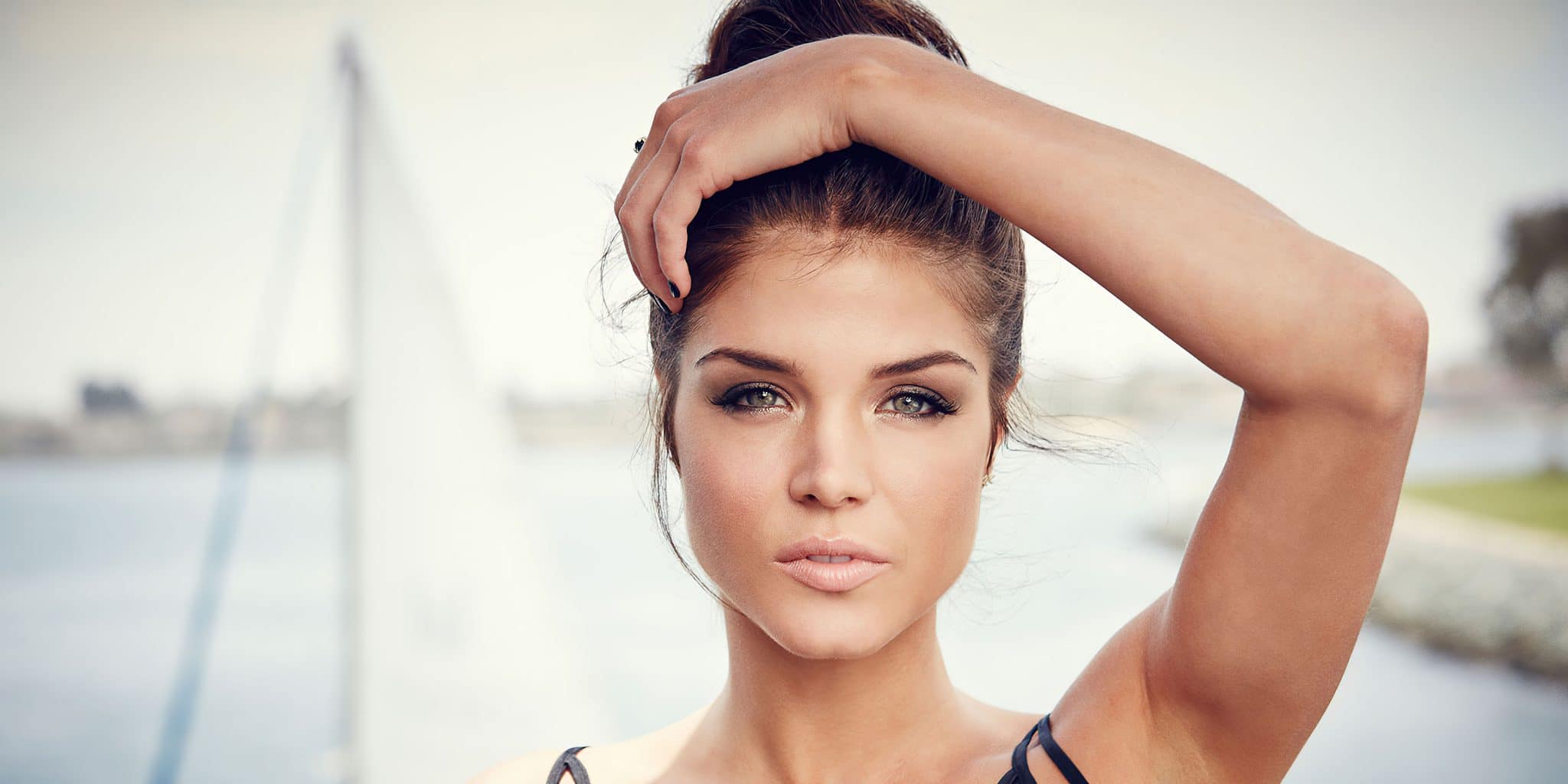 Where is Marie Avgeropoulos now? What is she doing today? Wiki

Who is Marie Avgeropoulos?

Marie is a Canadian actress and model, probably best known to the world as Octavia Blake in the TV series “The 100” (2014-2020) and as Chelsea in the film “A Remarkable Life” (2016), in addition to several other popular roles that she’s secured so far in her career.

Where is Marie Avgeropoulos?

She took an hiatus from acting following the end of her stint on “The 100”, which lasted until recently, as she returned with the role of Asha Khanna in the film “King of Killers”, which is now in post-production and scheduled for release in 2023. Moreover, she is now working on the films “Super Dicks” and “Butterfly in the Typewriter”.

Marie Avgeropoulos was born on 17th June 1986, in Thunder Bay, Ontario, Canada, the daughter of Greek parents Philip Avgeropoulos, and his wife Augusta.

While growing up, she was a rather active child, fishing, hunting, spending days and nights camping, most of the time outdoors. At 16 years old, she began playing the drums, but after high school, she enrolled at university to study broadcast journalism. However, two years later she moved to Europe, where she lived for several months, before returning to Canada and settling in Vancouver.

Marie was diagnosed with a tumor and had rather delicate surgery at 20 years old to remove it from her chest and throat. During the procedure, her vocal cords were removed and put back in, which affected her voice.

Her friend invited her for a drummer casting call in Vancouver, but a talent agent recognized her other talents, and invited her to appear in various national commercials.

After a few on-screen appearances, in 2009 she was noticed by the legendary American Chris Columbus, who cast her in the film “I Love You, Beth Cooper”, with Hayden Panettiere, Paul Rust and Jack Carpenter in the lead role.

The same year, Marie had minor roles in the TV series “Supernatural”, “Harper’s Island” followed by “The Guard”, and she was Missy in the television movie “Sorority Wars”.

She was pretty busy the following year too – she played Aphrodite Girl in the award-nominated fantasy-adventure film “Percy Jackson & the Olympians: The Lightning Thief”, based on Rick Riordan’s novel series and starring Logan Lerman, Kevin McKidd and Steve Coogan. She then featured in the action thriller film “Hunt to Kill”, starring Eric Roberts, Steve Austin and Gary Daniels, which became her breakthrough role, and the same year she was Suzi in the television crime-thriller movie “Smoke Screen”.

Her early hard work started paying-off, and in 2011 she featured in the award-winning romantic comedy-drama film “50/50” with Joseph Gordon-Levitt, Seth Rogen and Anna Kendrick in the lead roles.

Then in 2012, Marie appeared in the thriller-drama film “Walking the Halls”, and starred in the television crime mystery thriller film “Fugitive at 17”.

In 2013, Marie was cast as Kristie Nelson in The CW’s horror mystery-drama series “Cult”, but the series failed to attract the public, and was canceled after only the first seven episodes were aired.

However, this wasn’t the end of her collaboration with The CW; the following year she was cast as Octavia Blake in the TV sci-fi mystery drama series “The 100”. Set 97 years after a nuclear war destroyed civilization, the earth is repopulated by 100 juvenile delinquents sent there by lone survivors who escaped earth before its nuclear demise.

Marie starred in all 100 episodes of the Primetime Emmy Award-nominated series until its end in 2020, alongside Eliza Taylor and Bob Morley, which launched her to stardom.

Concurrently, she worked on several other projects. In 2015, she appeared in a few films, including the action crime-drama film “Tracers”, co-starring Taylor Lautner and Adam Rayner, then starred with Jamie Bamber and Aleks Paunovic in the thriller mystery film “Numb”. Moreover, the same year she starred alongside Dominic Purcell and Luke Mably in the action thriller “Isolation”.

In 2016, she portrayed Chelsea in the romantic drama film “A Remarkable Life”, then had the female lead role in the action-horror film “Dead Rising: Endgame”, co-starring Jesse Metcalfe and Ian Tracey.

To speak further of her accomplishments, in 2019, she voiced Silver Swan / Vanessa Kapatelis in the animated superhero film “Wonder Woman: Bloodlines”, while in 2020, she was Myra in the action sci-fi thriller film “Jiu-Jitsu”, which starred Alain Moussi, Nicolas Cage and Raymond Pinharry.

As of mid- 2022, Marie Avgeropoulos’s net worth has been estimated to be around $2 million, earned through her successful career as an actress, during which she’s appeared in more than 30 film and TV titles.

When it comes to her personal life, Marie hasn’t been the one to talk much about it, but some information has become available to the public since she has obtained world fame.

Back in 2013, she started dating actor Taylor Lautner, but their romance ended before taking it to the next step, as the couple broke up sometime in 2015 after two years of dating.

In 2018, Marie was involved in a domestic violence incident.

She and her boyfriend started arguing in a car while on the Ventura Freeway – she’d taken some medication and alcohol, and as the outburst of emotions started, she struck him multiple times on the head, arms and neck, which caused minor injuries to her then partner.

Her boyfriend didn’t want to press charges, claiming she had this outburst only because she mixed new drugs with alcohol.

According to sources, Marie is now in a relationship with Canadian actor, stuntman and martial artist, Alain Moussi.

The couple has been together for more than two years, but haven’t shared their plans.

Alain has a daughter, Anabelle, from one of his previous relationships.

Marie is an avid biker, and owns a Harley Davidson, on which she’s traveled through Canada to Los Angeles, California, USA.

She still plays drums, and often jams with her friends.

Marie is an avid animal lover, and has two pet dogs – a French bulldog and a Cane Corso.