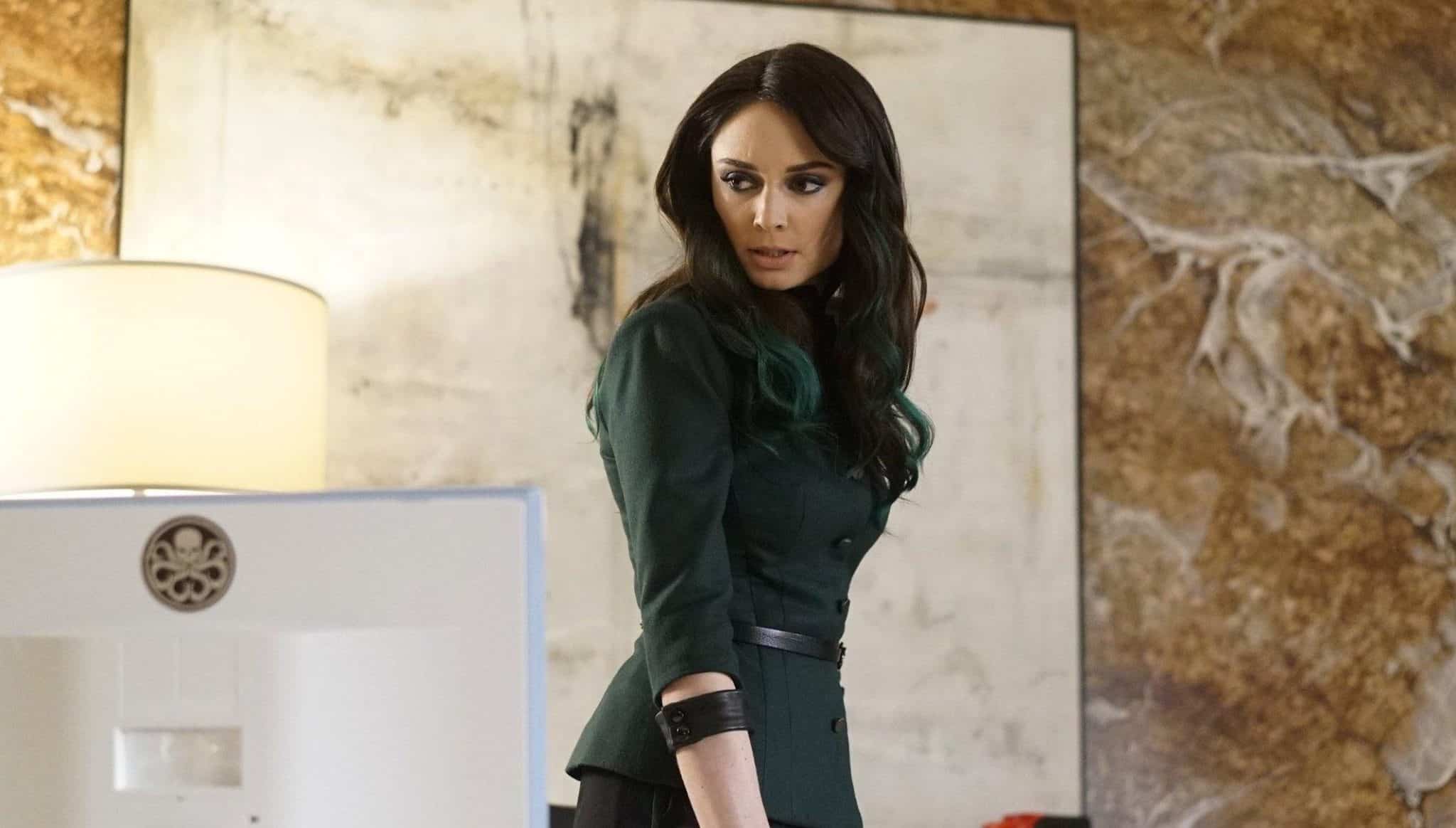 Where is Mallory Jansen now? Husband, Net Worth, Height, Age

Mallory Jansen is an Australian actress, perhaps known best for her portrayal of Madalena in the TV series “Galavant”, and as Monica Sullivan in “Big Leap”. During her career she’s appeared in multiple captivating movies and TV series, and continues acting, working on several projects at the moment.

Mallory Jansen was born on 18 June 1988, in Melbourne, Victoria, Australia; the names and occupations of her parents haven’t been revealed to the public, and details about her childhood also remain undisclosed. She has a brother named Mark, however, it’s unclear what he does for a living – Mallory’s family prefers to stay out of the spotlight.

It’s unknown which high school the actress studied in. After moving to the US, she attended Stella Adler Studio of Acting in New York in 2011 to hone her acting skills.

Mallory debuted in acting in 2012, when she appeared in the miniseries “Howzat! Kerry Packer’s War” which centers around the competition World Series Cricket and Kerry Packer, who organized the event in 1977. In 2013, the actress played the role of Rachel Glass in an episode of the miniseries “Mr. & Mrs Murder”, and during the same year, she appeared in an episode of the TV series “Twentysomething”, and portrayed Syd in the short film “Half Way”.

In 2014, Mallory played the role of Helena Christensen in the miniseries “Never Tear Us Apart: The Untold Story of INXS” which tells the story of the Australian rock band INXS. Concurrently, she was chosen to portray Caroline Penelope Huntington in the American sitcom “Young & Hungry”, playing the role of one of the main characters who is a millionaire and a tech entrepreneur Josh’s girlfriend and later fiancée. At the same time, she became a member of the recurring cast in the sitcom “Baby Daddy”, playing the role of Georgie Farlow – Philip’s sister and a fashion photographer for Vogue.

Join Mallory Jansen (Agents of S.H.I.E.L.D., Galavant, Young and Hungry, Shooter) TODAY (June 16) when you tune in to…

Jansen made her breakthrough when she was cast to portray Queen Madalena in 2015, in the TV musical comedy series “Galavant”, opposite Joshua Sasse, Timothy Omundson and Vinnie Jones. From 2016 to 2017, Mallory had the recurring role as Aida/Madame Hydra/Agnes Kitsworth in the TV series “Agents of S.H.I.E.L.D.”, which was created by ABC Studios and Marvel Television, and based on the organization of the acronym – Strategic Homeland Intervention, Enforcement, and Logistics Division – that was first introduced in Marvel Comics.

From 2017 to 2018, the actress made multiple episodic appearances in TV series’ “American Housewife”, “This Is Us”, and “Shooter”, then in 2020, she portrayed Jennifer Holloway in the made-for-television movie “On the 12th Date of Christmas”, which centers around two game creators who join forces and develop Christmas Scavenger Hunt.

In 2021, Mallory starred in the TV movie “Her Pen Pal”, portraying Victoria Lewis – a wedding planner who organizes her best friend’s French wedding while reconnecting with an old pen pal. During the same year, the actress landed another major role when she was cast in the Fox TV series “The Big Leap” which centers around a dance competition that is supposed to bring success to aspiring ballet dancers.

In 2022, Mallory portrayed Frankie Quinn in the American crime drama movie “Francesca Quinn, P.I.” which tells the story of the investigator who is hired to investigate the murder of her own fiancé; the movie also stars Dylan Bruce, Paul Essiembre, and Dutchess Cayetano. The actress also appears in the upcoming TV series “Triangle”, which centers around a family that ends up in a strange land after a storm.

Mallory Jansen is married to Simon Phan. The couple appeared together for the first time in 2013 on social media, however, it’s unknown when they started dating. They married in 2014, and have been together ever since; they don’t have children.

While Jansen occasionally shares pictures with her husband on her Instagram account, she’s still quite secretive about her personal life. Simon, too, prefers to keep his life private. Consequently, his origins and occupation remain undisclosed.

Mallory Jansen is 34 years old. She has long brown hair that she usually wears in wavy hairstyles, and blue eyes. Her height is 5ft 9ins (177cm) and her weight is about 130lbs (60kg), and she has a slim figure. The actress usually wears casual clothes, such as t-shirts, jeans, shorts and sneakers. She also loves wearing flowy summer dresses, and accessorizes her looks with earrings, necklaces, hats, and sunglasses. She wears natural make-up, usually sticking to cat eye and other simple looks.

As of late 2022, Mallory Jansen’s net worth is estimated close to $1 million, with the main source of income being her acting career, apart from which she doesn’t seem to have any other businesses or financial endeavors. Information about her house or other properties hasn’t been revealed to the public. The salary and net worth information of her husband is undisclosed. The couple doesn’t live a lavish lifestyle, usually treating themselves with traveling rather than expensive possessions.