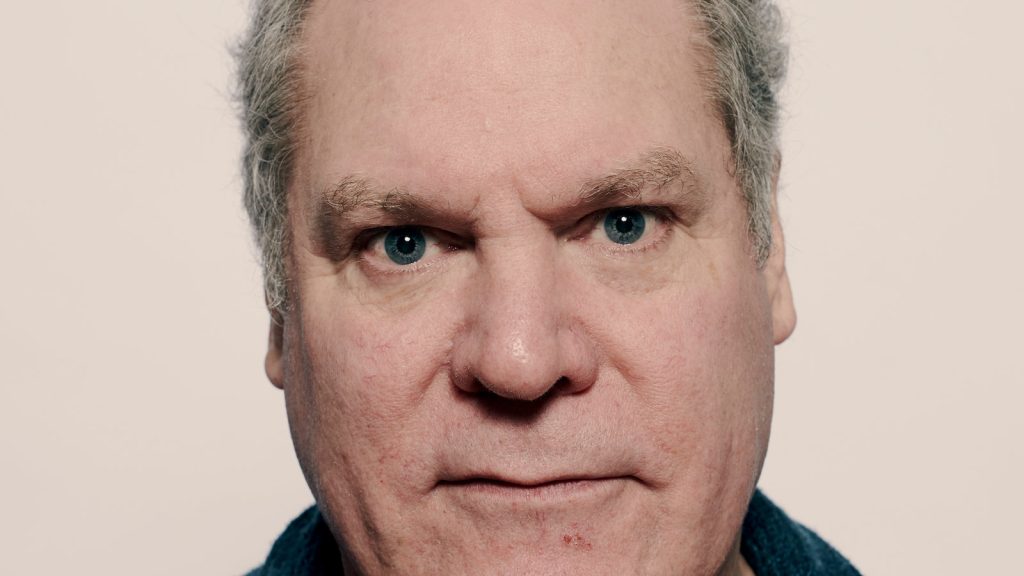 Where is Jay O. Sanders now? What is he doing today? Net Worth

Who is Jay O. Sanders?

One of the most famous names in off-Broadway plays at The Public Theatre, New York City USA, is certainly Jay O. Sanders, but those who didn’t have a chance to watch him performing in the theatre have enjoyed his movie and television roles.

He is an actor with over 150 acting credits to his name, perhaps still known best for his role as Frank Harris in the 2004 movie “The Day After Tomorrow“, while to television series lovers, Jay is well-known for his portrayal of Sam in “Sneaky Pete“.

Jay Olcutt Sanders was born under the zodiac sign of Aries on 16 April 1953, in Austin, Texas USA, thus he holds American nationality, and his ethnicity is White. He was raised by his parents, Phyllis and James Olcutt Sanders, alongside his siblings, Elizabeth, Marta and Fred.

His family prefers to keep their lives away from the media’s attention, so Jay hasn’t shared much information about them, except that his father was in the Peace Corps, and the family spent two years in Bogota, Colombia, after which his father served as the Executive Director of Cleveland’s famed Karamu House.

Jay had an interest in acting from an early age, thus upon matriculating from high school in 1971, he enrolled at the State University of New York at Purchase (SUNY Purchase), from which he graduated with a BA degree in 1975.

In the following year, he made his off-Broadway debut playing in a Shakespeare in the Park production of “Henry V”.

Jay made his big-screen debut in the 1979 movie “Starting Over”, followed by his role as Peter in “The Day Christ Died” in 1980.

Since the list of his roles is too long to enumerate, we mentioned just some of his most notable, one of which is his role as Frank Harris in the British Academy of Film and Television Arts (BAFTA)-awarded “The Day After Tomorrow” in 2004, starring Dennis Quaid, Emmy Rossum, and Jake Gyllenhaal.

Jay’s next notable role came in the 2011 movie “The Jewel”, followed by his portrayal of Carl Ferris in “Green Lantern”, co-starring Ryan Reynolds, Peter Sarsgaard and Blake Lively. In 2013, Jay was seen as Agent Sanders in “Northern Brothers”, then he made appearances in several TV movies, before being cast to play Doctor Barrette in “A Loss of Shadows” in 2017.

Someone will eventually cast Jay O. Sanders and David Harbour as father and son, right?

In 2002, Jay was cast to play Detective John Maynard in “Widows”, and then until 2011, he was seen as Joseph Han in “Law & Order: Criminal Intent”. In the following year, Jay guest starred in “Pan Am”, “Blue Bloods”, and “Unforgettable”.

Jay hasn’t been the subject of any rumors and controversies concerning either his love life or his sexual orientation, since it’s widely known that he’s a married, family man. Jay met his future wife on the set of the series “A Man Called Hawk” in 1989when Jay guest-starred in an episode.

His wife is actress and singer Maryann Plunkett – the two married on 1 October 1991, and are still together. They have one child, a son named James Sanders, who was born in 1994.

Maryann Plunkett is perhaps known best for her role as Mrs Kirke in the 2019 movie “Little Women”, although she has over 50 acting credits to her name. Jay and Maryann have often been seen acting together in the theatre.

Besides his numerous off-Broadway roles, Jay is well known for his voice roles, having narrated more than 50 audio-books over the years, while he was also heard in video games such as “Red Dead Redemption: Undead Nightmare”. Recently, he was heard as a Narrator in “Secrets of the Dead”, a documentary about mysteries involving notable historical events.

Jay will be seen in the second season of the TV mini-series, entitled “The Accidental Wolf”. His fans will enjoy his acting in the announced thriller drama “Songs of Revenge”, as Jay will be seen in one of the lead roles. The movie is currently in development, to be released by the end of 2022.

According to sources, as of August 2022, his net worth has been estimated at over $4 million, most of his income Jay has earned acting in numerous movies, series, theatre plays and voicing.