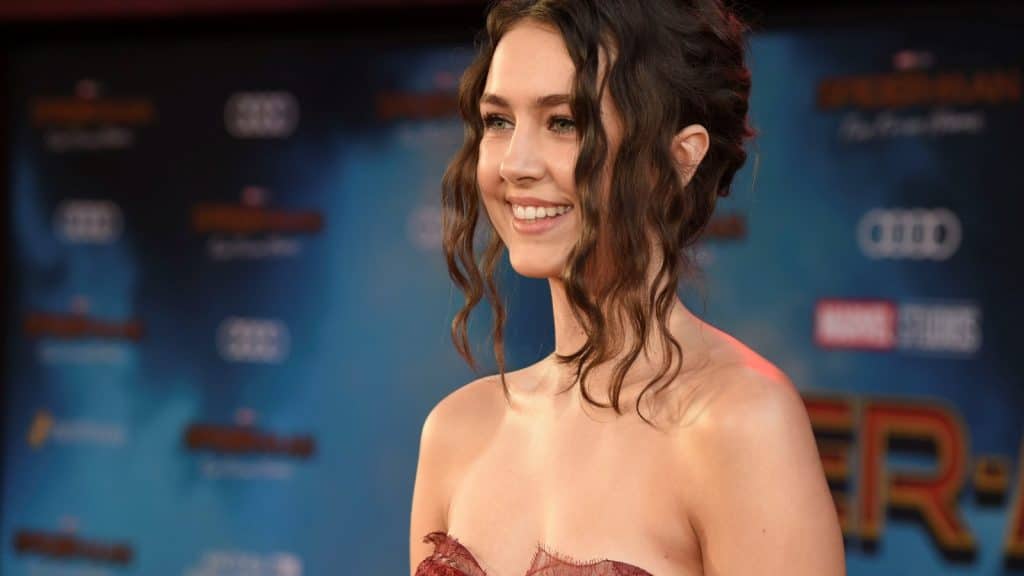 Where is Emma Fuhrmann now? What is she doing today? Wiki

Who is Emma Fuhrmann?

Fuhrmann is an award-winning American actress, perhaps best known to the world as Finnegan O’Neil in the film “The Magic of Belle Isle” (2012) and as Casie Lang in the film “Avengers: Endgame” (2019), in addition to several other roles that she’s secured so far in her career.

Where is Emma Fuhrmann Now? What is She Doing Today?

Emma has been away from showbiz since 2020, focused on exploring various exotic locations. She travels with her friends, and so far has been to such destinations as Bali, New Mexico, Grand Canyon, Yosemite National Park, and various other US states.

She hasn’t talked about her return, and for now remains focused on her travels. Most recently, she was in Florida, exploring its many beaches.

Emma Cate Fuhrmann was born on 15 September 2001, in Dallas, Texas, USA. Of German, English, Irish and Luxemburgish ancestry, she is the daughter of Ken Fuhrmann, a corporate executive, and Amy Fuhrmann, a stay-at-home mother. She has a younger brother, Nick Fuhrmann.

Emma was thrown into the showbiz early on, which hindered her formal education, but she’s stated that she finished local high school and hasn’t attended any college.

Emma was just 18 months old when her career started, as a model for Kim Dawson Agency in Dallas. From there, she model for various fashion brands and designers, while her parents enrolled her into acting classes.

At just eight years old, she made her acting debut when award-winning director, David Nutter, cast her as Sissy Peele in the pilot episode of the TV action crime-drama series “Chase”, which starred Kelli Giddish, Cole Hauser and Jesse Metcalfe. Then the same year, she appeared in the TV action-comedy series “The Good Guys”, with Bradley Whitford, Colin Hanks and Jenny Wade in the lead roles.

Emma secured her first major role in 2012, as Finnegan O’Neil, in the comedy-drama film “The Magic of Belle Isle”, about a struggling writer with ongoing alcohol addiction, and co-starring Morgan Freeman, Virginia Madsen and Madeline Carroll, directed by Rob Reiner.

The same year, Emma featured in the short films, “Raspberry Jam” and “Are We Listening”, while in 2014, she secured the role of Espn in the award-winning romantic comedy film “Blended”, starring Adam Sandler, Drew Barrymore and Wendi McLendon-Covey. Her character is the middle child of Adam Sandler’s character.

The film was shot in South Africa, which was a rather new experience for the young actress.

Fuhrmann continued her career in stunning fashion in the second half of the 2010s. She starred in Trey Nelson’s action thriller-drama film “Lost in the Sun”, co-starring Josh Duhamel, Josh Wiggins and Lynn Collins, while in 2016, she co-starred with Gavin Casalegno and Marin Hinkle in the short comedy-drama film “A Taylor Story”, written and directed by Alex Yonks.

After a couple of minor roles, such as Erica Ballard in the TV drama series “Chicago Fire” (2018), Emma was selected for the role of Cassie Lang, the daughter of one of the superheroes, Ant-Man, in the Academy Award-nominated action-adventure film “Avengers: Endgame”, starring Chris Evans, Robert Downey Jr. and Mark Ruffalo, among other stars – for which she received rave reviews, and became a worldwide star thanks to the success of the film. Fans all over the world praised her performance, and hoped that she would portray Cassie Lang in “Ant-Man” films; however, she was replaced by Kathryn Newton.

She then featured in the short drama film “Sky West and Crooked”, written and directed by Heather Edwards, and co-starring Emajean Bullock and Maddie B Adams. She next portrayed Rachel Morewall in one episode of the award-winning action drama series “Station 19”, with Jaina Lee Ortiz, Jason George, and Grey Damon in the lead roles.

Emma’s latest on-screen appearance has been in the thriller-drama film “Murder in the Vineyard”, co-starring Helena Mattsson and Matthew Erick White.

As of mid- 2022, Emma Fuhrmann’s net worth has been estimated at close to $2 million, earned through her successful career as an actress, during which she’s appeared in more than 15 film and TV titles.

Emma doesn’t discuss much often when it comes to her personal life, and for now, there is no information about it; according to sources, she’s single.

Emma is known for her philanthropic work too. She’s one of many celebrity supporters of the Alzheimer’s Association, moreover, she works closely with various charitable and animal aid centers, including the Humane Society of the United States, Cook Children’s Hospital, and the Gentle Barn, among others.

She supports US military families through The Boot Campaign.

Emma is physically active – she swims in the summer, and goes skiing in the winter. If she hadn’t become a famous actress, she would have pursued swimming as a professional career. In her early years, she dreamed of taking part in the Olympics.

She is an explorer, a trend she acquired in her early years, as she would go camping with her father every year.

In 2013, she collaborated with Flower Beauty, a makeup brand owned by Drew Barrymore, to launch and promote her own make-up line for teenagers.

Emma has learned to play the piano, and in her free time, likes to play some of her favorite songs, and to read books.

She can speak with a British accent.