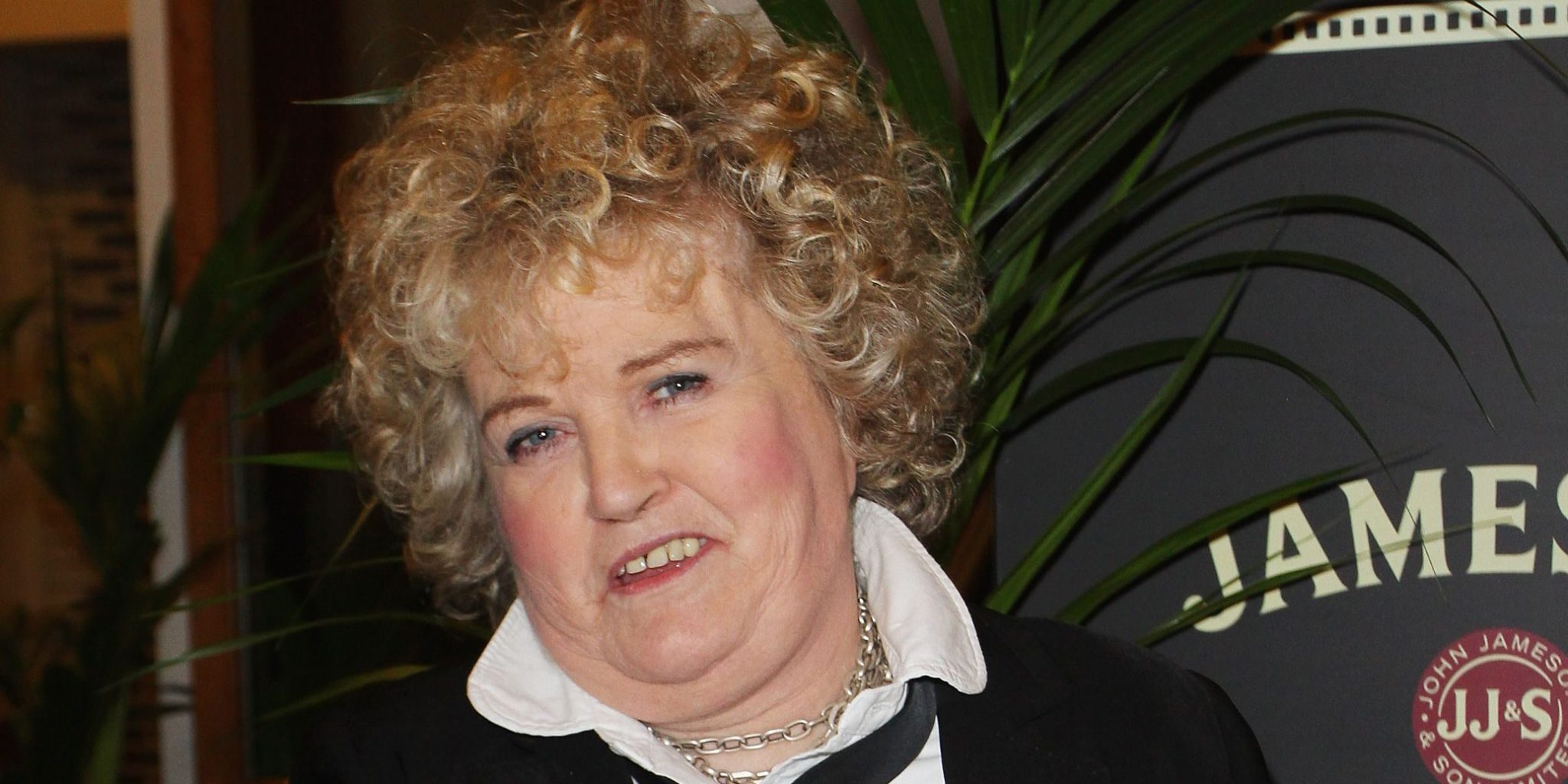 Who is Brenda Fricker?

In addition to the usual tradition of buying gifts, and kisses under the mistletoe, another important part of Christmas is watching the “Home Alone” movies with your family. Many people are certainly familiar with an unnamed homeless woman, the so-called “Pigeon Lady” from “Home Alone 2: Lost in New York”, who became Kevin’s friend. If you ever wondered who the actress is who portrayed this character, let us introduce you to Brenda Fricker.

Brenda is an actress with 90 credits to her name, and besides the mentioned movie, she was seen starring in “A Time to Kill”, “So I Married an Axe Murderer”, and her most notable role was her portrayal of Mrs Brown in “My Left Foot: The Story of Christy Brown” which brought her the 1990 Oscar for Best Actress in a Supporting Role.

Brenda was born under the zodiac sign of Aquarius on 17 February 1945, in Dublin, Ireland, where she was raised by her parents as their only child. Her mother, Bina, taught at Stratford College, while her father Desmond Frederick Fricker was a journalist for The Irish Times, and also served in the Government of Ireland Department of Agriculture, Food and the Marine.

From an early age, Brenda wanted to become a reporter, and said that she didn’t consider acting as a career, but when she turned 19, while she was working as an assistant to the art director of The Irish Times, she got her chance to act in the Irish soap-opera.

Speaking of her educational background, Brenda attended a local high school, but upon matriculating in 1963, she didn’t enroll in college.

Brenda made her acting debut portraying Joan Broderick in 1964, in the soap-opera “Tolka Row”, and next she was seen as Joan Twomey in “The Sinners” in 1971, followed by her guest roles in series such as “The Man Outside”, “Black and Blue”, and “Armchair Theatre” before she was cast to play Staff Nurse Maloney in the long-running English soapie “Coronation Street” in 1977.

The early ‘80s saw Brenda in TV series’ “Z Cars”, “Angels”, “The Gathering Seed” and “Eh Brian! It’s a Whopper”, among others, while from 1986, she appeared in the recurring role as Megan Roach in the series “Casualty” through 2010.

In 2001, Brenda played Joan Jones in the TV mini-series “I Was a Rat”, followed by her role as Grainne McFadden in another mini-series “No Tears” in 2002. Next, she was seen guest-starring in the series “Beautiful People” in 2008.

Another of Brenda’s recurring roles was her portrayal of Mrs Smith in “Forgive Me” from 2013 until 2015, while in 2021, Brenda was seen as Tilda in the TV mini-series “Cam Boy”, and was next cast to play Lizzie Meany in the series “Holding”, which premiered on 14 March 2022.

Brenda made her first big-screen appearance in the 1964 movie “Of Human Bondage”, although her role was uncredited, as was her role in the 1969 movie “Sinful Davey”. Brenda had her breakthrough role as Mrs Pearson in “The Music Machine” in 1979, followed in the same year by her role as Alison Thorpe in “The Quatermass Conclusion”.

The early ’80s saw Brenda in a few TV movies before 1986, when she was cast to play Bridie in “The Ballroom Romance”, a drama that won the British Academy of Film and Television Arts (BAFTA) Award for Best Single Drama, followed by her Oscar-awarded role as Mrs Brown in “My Left Foot: The Story of Christy Brown”, also starring Alison Whelan and Daniel Day-Lewis, who won the Oscar for Best Actor in a Leading Role.

In 2010, Brenda portrayed Joan in “Locked In”, followed by her roles in “Albert Nobbs” (2011), and “A Long Way from Home” in 2013, which was her most recent movie role, although it’s rumored that Brenda might be starring in the horror “Dead Trace” which is currently in post-production, and should be released on 18 November 2022 in the UK.

Brenda currently lives in Dublin, she was married to Barry Davies, a movie director, from 1979 until 1988 – it seems that the reason for divorce was Barry’s health issues, and he died in 1990.

In one of her most recent interviews for Independent.ie, Brenda opened up about how it feels, that many families are enjoying watching her as the Pigeon Lady during the Christmas holidays, and said that it’s hard because she’s all alone, however, she shared that the New Year’s Eve is much harder for her, adding: ‘I would be lying if I said it would be a nice and happy Christmas because I am one of those people, I am old and living alone and it can be very dark.’

Brenda spends her free time with her dogs, reading poetry, and enjoys drinking a glass of Guinness, an Irish dry stout.

This 77-years-old actress has earned a decent amount of money during her over 50-year-long acting career, and according to sources, her net worth has been estimated at $10 million as of May 2022,. It wasn’t revealed how much Brenda was paid for her role in the “Home Alone 2”, however, it’s known that Macaulay Culkin for his role as Kevin, was paid $4.5 million, which is one of the biggest salaries ever given to a child actor.