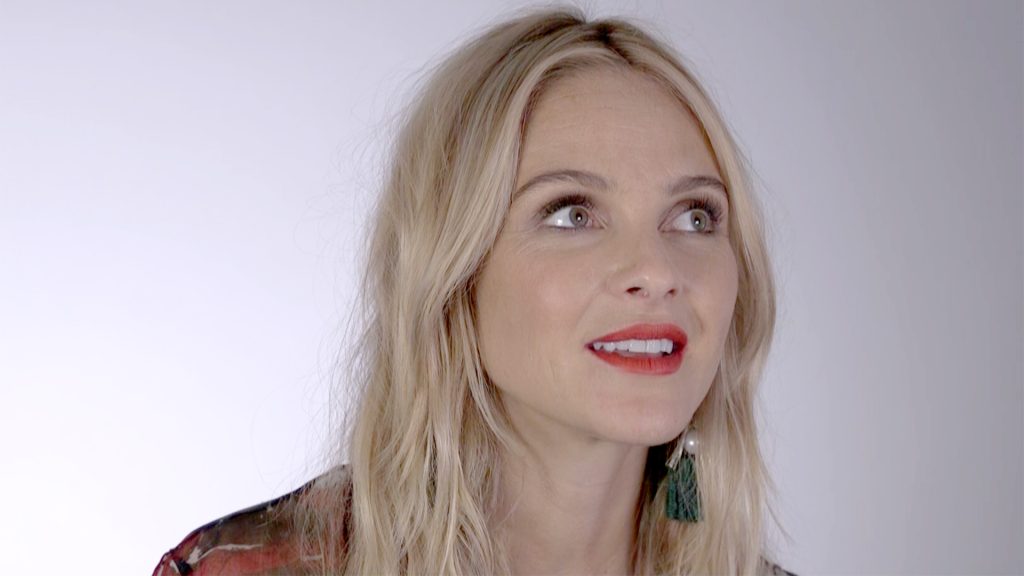 Where is Beau Garrett today? What is she doing now? Biography

Who is Beau Garrett?

Beau Jesse Garrett was born on 28 December 1982 under the zodiac sign of Capricorn, in Los Angeles, California USA. She is a 39-year-old actress and model, probably best recognized for landing the role of Gina LaSalle in the CBS police procedural drama series “Criminal Minds: Suspect Behavior” (2011), playing Phoebe in the Bravo comedy-drama series “Girlfriends’ Guide To Divorce” (2014-2018), and featuring as Jessica Preston in the ABC medical drama series “The Good Doctor” (2017-2020).

How rich is she, as of now? Beau Garrett’s Net Worth

As of mid-2022, Beau Garrett’s net worth is estimated at over $11 million, acquired through her successful involvement in the world of entertainment. She has worked on more than 40 television and film acting credits since she launched her career in the mid-2000s. She has also increased her wealth through her modeling career.

Beau Garrett spent her early years in Topanga, California in the Santa Monica Mountains, where she was raised with her elder sister named Autumn Meisel, by their father David Garrett, a businessman, and mother Randi Garrett (née Rowland), a housewife. She holds American nationality, belongs to White Caucasian ethnic group, and is a Christian. Beau grew up riding horses and became a competitive equestrian at a very young age. Regarding her educational background, it’s known that she attended a local high school, from which she matriculated in 2000.

After being spotted by a modeling scout at the age of 13, Beau Garrett’s parents allowed her to model so that she could earn money to pay for her horse’s boarding fees. She worked as a professional model from age 14 for about 15 years, and even participated in the 1997 Elite Model Look, the competition held in Nice, France, and became one of the semi-finalists. In the late 1990s, she started modeling for Guess. In 2008, Beau was chosen to be a spokesmodel for Revlon cosmetics, alongside Jessica Biel, Halle Berry, Jessica Alba and Jennifer Connelly, and during the same year, she also modeled for CosmoGirl and Double D Ranch. She is now represented by Vision Model Management, Los Angeles.

Beau Garrett launched her professional acting career in 2004, when she made her debut TV appearance as Natalia in the episode “Meteor Shower” of the Fox prime-time soap opera “North Shore”, after which she continued with support roles in such TV series as “Entourage”, “Head Cases”, and “Wildfire”. Her debut feature film appearance came in 2006, when she took the role of Amy in the horror film “Turistas”, which was produced and directed by John Stockwell, and starred Olivia Wilde, Melissa George, and Josh Duhamel.

In 2007, Beau landed the role of Caya in the horror film “Unearthed”, and featured as Krista in the drama film “Live!”, with Eva Mendes in the lead role. Her big break came later that year, when she appeared as Captain Frankie Raye in the highly popular superhero film “Fantastic Four: Rise Of The Silver Surfer”, which was directed by Tim Story and is a sequel to the 2005 film “Fantastic Four”; she shared the screen with such actors as Ioan Gruffudd, Chris Evans and Jessica Alba. It was followed by her portrayal of Gloria in the romantic comedy film “Made Of Honor”, alongside Patrick Dempsey and Michelle Monaghan, and which was a commercial success with more than $106 million grossed worldwide against a budget of $40 million. She then played Annabelle Maddox in the short made-for-TV drama film “Empire State”, and featured as Lisa in the short comedy film “Poolside”, both released in 2009.

In 2010, Beau Garrett had the part of Alicia in the drama film “Ivory”, opposite Travis Fimmel and Peter Stormare, and played Alice in the psychological thriller film “Kalamity”, written and directed by James M. Hausler, followed by her performance as Gem in the cult sci-fi action film “Tron: Legacy” also in 2010, in which she shared the screen with Garrett Hedlund and Olivia Wilde. It is a sequel to the 1982 film “Tron” and became a huge box office success, since it grossed more than $400 million around the globe. During the same year, she also had time to guest star in such TV series as “Warren The Ape”, “Criminal Minds”, and “The Glades”.

Her next major role came in 2011, when she was chosen to play the main role of Gina LaSalle in the CBS police procedural drama series “Criminal Minds: Suspect Behavior”. Later that year, she also took the recurring role of Ali Rand in the CBS police procedural series “CSI: NY”. Afterwards, she portrayed Joey in the 2012 action film “Freelancers”, along with Robert De Niro, 50 Cent, and Forest Whitaker, and featured as Ashton in the 2013 drama film “Diving Normal”, directed by Kristjan Thor.

Beau Garrett played Mila in the 2014 independent romantic comedy film “Lust For Love”, after which she joined the main cast of the Bravo comedy-drama series “Girlfriends’ Guide To Divorce”, in which she starred in the role of Phoebe for five seasons from 2014 until 2018. Concurrently, she continued to work on other projects – in 2015, she played Beau in the drama film “Knight Of Cups”, alongside Christian Bale, Natalie Portman and Cate Blanchett, and featured as Brenda Schiffer in the romantic comedy film “In Stereo”. It was followed by her portrayals of Claire Michaels in the made-for-TV romantic comedy film “Love By Chance” (2016), which was released on Hallmark Channel. Also in 2016, she landed the supporting part of Shawna Crawford in the A&E / Netflix modern Western crime drama series “Longmire”.

Beau Garrett continued to line up success when she was selected to portray the main role of attorney Jessica Preston in the first season of the hit ABC medical drama series “The Good Doctor”, from 2017 to 2018. She would later reprise her role as a guest in the episode “Frontline, Part 1” of the fourth season. In 2019, she portrayed Deborah ‘Deb’ Scaling-Kiley in the biographical natural horror-survival film “Capsized: Blood In The Water”. Most recently, Beau was cast as Cloud in the Netflix drama series “Firefly Lane” (2021), which is based on Kristin Hannah’s novel of the same title. Speaking about her upcoming projects, it’s announced that she will play Judy in the drama film “James The Second”, which is set to be released in 2023.

Beau Garrett was romantically involved with actor and film writer Kyle Alan Howard for several months back in 2007. Following their split, she started dating actor Chris Pine in 2008, but their romance ended the next year, after which she was in a relationship with actor and film director Chris Payne in 2010. Since then, she has kept her private life far away from the spotlight. It seems that she is single at the moment, and focused on her professional career.