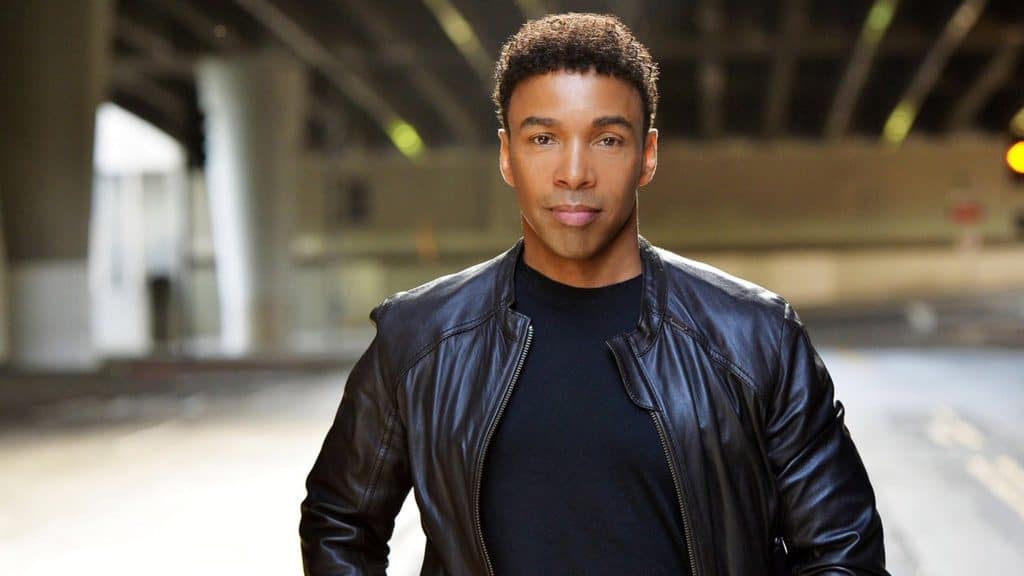 Where is Allen Payne now? NOT Dead, Wife, Net Worth, Accident

Who is Allen Payne?

Allen is an American actor, probably best known to the world as C.J. Payne in the TV series “House of Payne” (2006-2022), among other roles he’s secured so far in his career.

Where is Allen Payne Now?

Allen took an hiatus from acting in 2012 when his mother died. Many were concerned for his own well-being, but he returned to action in 2018. However, a 2021 death hoax followed, many proclaiming Allen Payne’s death; luckily it was false news, as Allen Payne is very much alive.

Most recently, he has continued his role as C.J. Payne in the TV series “House of Payne”, which had its 11th season premiere on 23 March 2022.

Allen Roberts was born on 7 July 1968, in Harlem, New York City USA, the son of Allen Roberts and Barbara Reeves; he has two younger brothers, but he hasn’t revealed their names.

He went to Pennsauken High School, located in Pennsauken Township, New Jersey. From an early age, he was interested in performing arts, and enrolled at a dance studio. As he got older, his interest in acting prevailed, but he waited a long time to make a debut.

Happy 52nd Birthday to Allen Payne (born July 7, 1968).He is best known for his recurring role as C.J. Payne on Tyler…

At 21 years old, Allen was chosen for the part of Kadim in the action crime-drama film “Rooftops”, which starred Jason Gedrick, Troy Byer and Eddie Velez, about a lone street fighter who battles New York City criminals across its rooftops.

The following year, Allen was selected for the part of Lance Rodman in the Primetime Emmy Award-winning TV comedy series “The Cosby Show”. His character was Charmaine Brown’s boyfriend, who was played by Karen Malina White, and they both featured from 1990 to 1992 in the eponymous series.

In 1991, Allen was Gee Money in the award-winning action crime-drama series “New Jack City”, co-starring Wesley Snipes and Ice-T, and he continued with starring roles, in 1993 next to Chris Rock and Deezer D in the comedy music film “CB4”, and then in 1994 starred in the romantic crime-drama film “Jason’s Lyric” in the titular role, co-starring Jada Pinkett Smith and Bokeem Woodbine, directed by Doug McHenry. The following year, Allen starred in the Preston A. Whitemore II- directed historical war-drama film “The Walking Dead”, about US marines who experience flashbacks from the field while being stuck behind enemy lines in Vietnam.

Allen’s success in the early ’90s was a great springboard for the second half of the decade and early 2000s. He co-starred with Renee Zellweger, Christopher Eccleston and Julianna Margulies in Boaz Yakin’s romantic-drama film “A Price Above Rubies” (1998), about a married Jewish couple and the problems in their marriage that arose when she realizes that traditional Jewish life isn’t made for her.

The following year, Allen starred next to Diana Ross, Bandy Norwood and Christine Ebersole in Robert Allan Ackerman’s musical-drama film “Double Platinum”, and he began the new millennium with the role of Alfred Pierre in the Academy Award-nominated action adventure-drama film “Perfect Storm”, based on the book by Sebastian Junger, with George Clooney, Mark Wahlberg and John C. Reilly in the lead roles, about commercial fishermen stranded on the sea after being caught in an intense storm.

He continued his career with the part of Malik in the award-winning Vanessa Middleton’s romantic comedy-drama film “30 Years to Life”, starring Erika Alexander, Melissa De Sousa and Tracy Morgan. Then he had the lead role in the award-winning crime drama film “Blue Hill Avenue”, co-starring Angelle Brooks and Michael Taliferro.

In 2003, he starred in the comedy-drama film “Men Cry in the Dark”, alongside Rhona Bennett and Christopher Williams. and appeared in the TV comedy series “All of Us” in 2004.

Allen Payne in the “House of Payne”

Allen was selected for the role of Clarence James Payne Jr, the nephew of the main characters Curtis Payne and his wife Ella Payne. He, his wife and their children move into Curtis’s house after his burned down. He starred in the series until the end of its eighth-season in 2012, becoming a world-famous star actor, thanks to the popularity of the series.

After the end of the show’s eighth season, Allen took a break from acting as his mother died, and he wasn’t feeling at 100% – he focused more on himself and his personal life rather than chasing new acting opportunities. This lasted until 2018, when he returned as C.J. Payne, but this time in the sequel to the previous series “House of Payne”.

However, the show lasted only one season and 38 episodes, after which it was canceled.

The original series returned to screens in 2020, premiering on BET on 2 September. Allen resumed as C.J., continuing his and his family’s adventures. The series is currently in its eleventh season and has been the hallmark of Allen’s career.

As of mid- 2022, Allen Payne’s net worth is estimated at close to $5 million, acquired through his successful career as an actor. So far, he’s made more than 25 film and TV appearances.

Allen doesn’t tend to share personal news with the public; he doesn’t even have a social media profile. His secretive nature has steered some rumors about him, including that he might be gay. However, according to reports, Allen is single and solely focused on his acting career.

The “House of Payne” star has dark brown hair and dark brown eyes. He’s 5ft 10ins (1.78m) tall, and he weighs about 165lbs (75kgs). His vital statistics are unknown, but he has an athletic build.

When he’s not acting, Allen likes to paint, which is his favorite hobby. Although he hasn’t pursued a dancing career, he still tends to practice dance, and over the years has become versed in jazz, modern and contemporary dances.