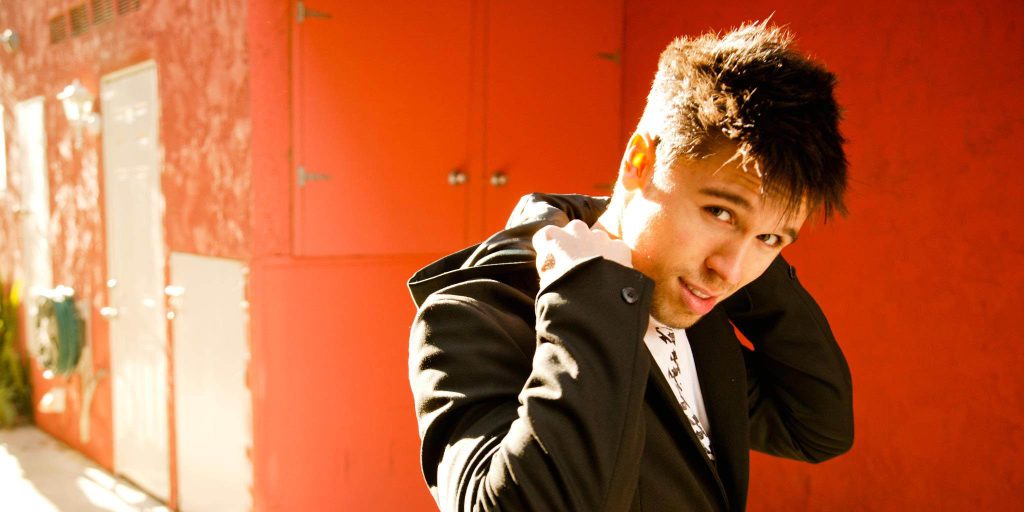 Where is actor Jonathan Wexler today? What is he doing now?

Who is Jonathan Wexler?

Jonathan ‘Jonny’ Wexler was born on 7 February 1985 under the zodiac sign of Aquarius, in London, Ontario, Canada. He is a 37-year-old actor, probably best recognized for landing the role of Moe Doodle in the Canadian live-action musical-comedy children’s TV series “The Doodlebops”, from 2005 to 2007.

How rich is he, as of now? Jonathan Wexler’s Net Worth

As of early 2022, Jonathan Wexler’s net worth is estimated at over $500,000, earned through his successful involvement in the entertainment industry.

He has worked on more than 10 television and film titles since he launched his career back in the late 1990s.

Jonathan Wexler spent his early years in his hometown of London, where he was raised by his parents; however, their names aren’t revealed to the public but it’s known that both are doctors. He has two elder siblings, one of whom works as a horticulturalist, while the other is an architect. Jonathan is a Christian.

Regarding his education, Jonathan attended Noah’s Ark Preschool, then he also went to Weldon Park Academy and Central Secondary School.

He developed his love for performing at a very young age, and was only six years old when he started taking both piano and singing lessons, and made his stage debut at the age of seven. As a kid, he was a member of the Original Kids Theater Company, and he also sang in the Amabile Boys Choir. He started dancing in 1995; he was accepted into the Goodman School of Acting at DePaul University, but eventually quit his education there to pursue his professional acting career.

Jonathan Wexler made his debut TV appearance when he took the main role of Moe Doodle in the Canadian live-action musical-comedy children’s television series “The Doodlebops”.

Created by Michael Hirsh and Carl Lennox, the series was aired on CBC Television in Canada, and Disney Channel’s Playhouse Disney in the United States from 2005 to 2007. He would later reprise the role in “Doodlebops Rockin’ Road Show”, which is the 2010 reboot of “The Doodlebops”. Following the end of the series, he focused on work on short films – he had the part of Chad in the 2011 short comedy-drama film “Wig”, which was directed by Drew Dammron. During the same year, he played Sebastian in Rob Wood’s short mystery drama film “Roundhay Hall”, and featured as Danny in the short drama film “Evenings Under The Influence”, next to Carolyn Carpenter and Shaela Cook.

In 2012, Jonathan Wexler landed the role of Kent in the short horror film “Ham”, and provided his voice of Ben in the short sci-fi horror film “The Plan”, which was co-written and directed by Daniel Fallik. The following year, he was cast as Ted in the short romantic drama film “Brady”, next to Melinda McColgan, Chance Caeden and Tiana Mahalah. His latest TV project came when he lent his voice to the character of Moe in the Spanish animated children’s television series “PINY: Institute Of New York”, broadcast on Disney Channel in Spain from 2016 to 2017.

In 2020, he worked in the sound department for the short music video “Mummy Diamonds: I’ll See You In December Live Performance”. Most recently, it’s been announced that he will portray Jason in the upcoming independent thriller film “Awakened”, written and directed by Marvin Willson.

Jonathan Wexler is also known for his work on stage. So far, he’s appeared in lead roles in numerous stage productions, including “Lost In Yonkers” at London Players, “It’s A Wonderful Life” at The Grand Theatre, and “Beirut” at KJ Productions, to name a few. He also performed as the title character in the hit stage play “Peter Pan”, and starred as The Tin Man in “Oz, The Musical”.

Moreover, he took the supporting role of Chad Danforth in “High School Musical”, and featured as Frankie Fontana in both plays “Chasing The Song: DNA Workshop” and “Chasing the Song: Page To Stage”. Recently, he had the part of Frankie Valli in the jukebox stage musical “Jersey Boys”.

During his performance in “Jersey Boys” in 2019, Jonathan suffered a back injury that left him in constant pain, and he subsequently had to undergo two major operations on his back.

The latter was the insertion of an artificial disc, however, neither of them were successful, and since the prosthetic disc isn’t working properly, his friends and family started a personal fundraising page to collect money to pay for his next surgery, when the disc would be removed, so he can hopefully recover full movement. In the meantime, he hasn’t been able to continue performing.

He stands at a height of 5ft 6ins (1.70m), while his weight is around 150lbs (68kgs). Information about his vital statistics, biceps size, and shoe size isn’t available.

Jonathan Wexler isn’t very open when it comes to speak about his personal life, and tends to keep all details about it far from the eye of the public, so his current relationship status is a mystery.

In his spare time, he would normally enjoy break dancing and gymnastics, and has also continued singing, though not professionally.