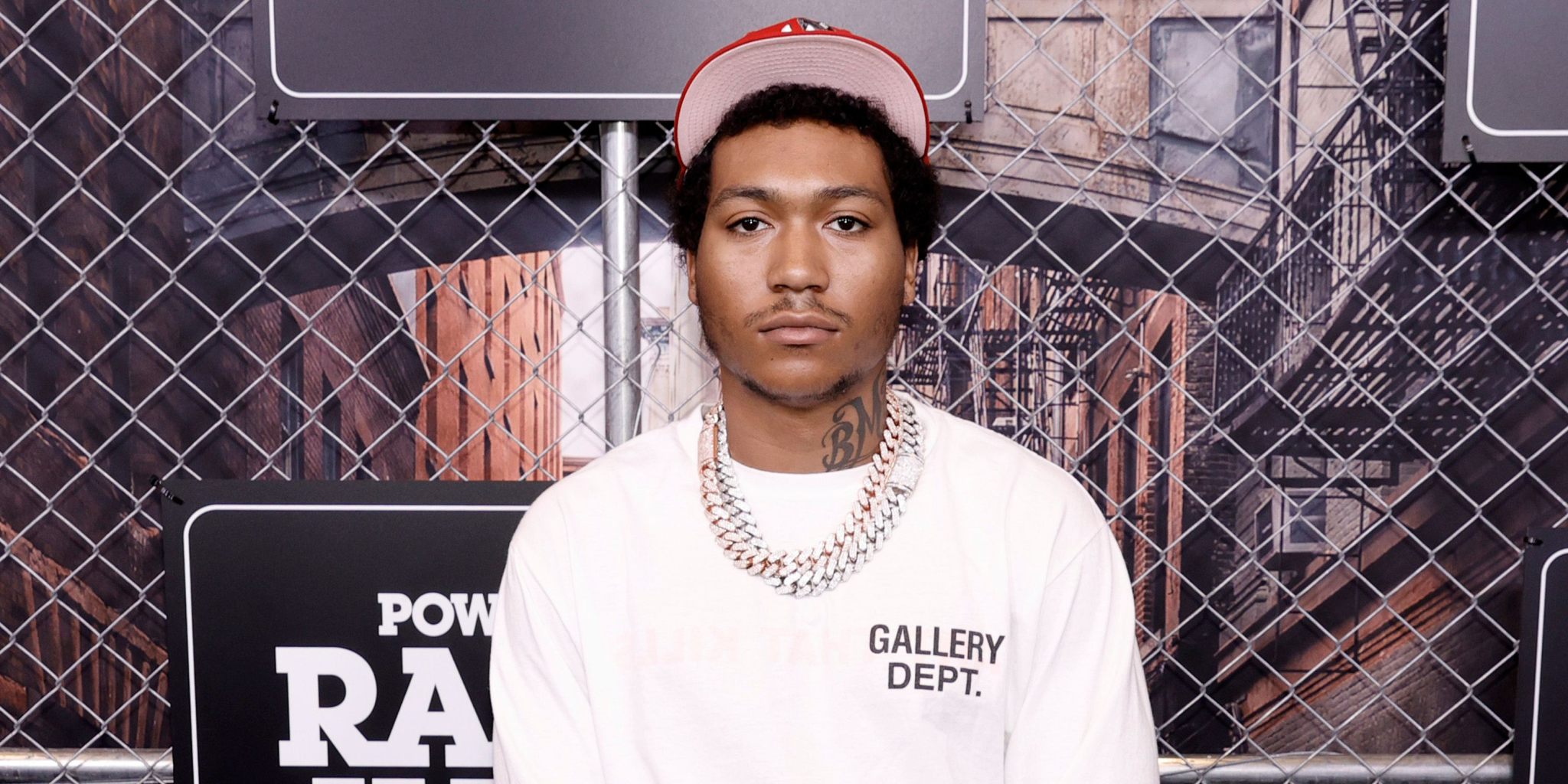 Who is Lil Meech?

Demetrius Flenory Jr., better known by his stage name Lil Meech, was born on 22 April 2000 under the zodiac sign of Taurus, in Detroit, Michigan USA. He’s a 22-year-old actor, producer and rapper, probably best recognized for starring as his father Demetrius Flenory of Black Mafia Family in the Starz crime drama series “BMF”.

How rich is he, as of now? Lil Meech’s Net Worth

As of early 2022, Lil Meech’s net worth is estimated at over $100,000, earned through his successful involvement in the entertainment industry, and his career as a professional actor and producer. He has also increased his fortune through his music career.

Lil Meech spent his early years in his hometown of Detroit, where he was raised an only child partly by his father, Demetrius Flenory, who is the co-founder of the money laundering and drug trafficking organization Black Mafia Family, and has been in prison since Lil Meech was five years old, but mostly by his mother Latarra ‘Tara’ Eutsey, who has been working as a flight attendant for Delta Airlines for the last three decades. Lil Meech holds American nationality, belongs to African-American ethnic group, and is a Christian. He became interested in rapping at the age of 12, but while in high school, he was also involved in various sports activities since he played American Football and soccer.

Regarding his education, Lil Meech attended a private school, then studied Business at the University of Nevada, Las Vegas.

Lil Meech started his professional music career in 2019, when he released his debut single “Bad Habits”, which also includes a half-minute-long conversation between himself and his father. He came to prominence after he was chosen to portray his father in the crime drama TV series “BMF”, also known as “Black Mafia Family”, which follows the drug and money laundering organization of the same name founded by his father and his uncle Terry ‘Southwest T’ Flenory.

The series was created by Randy Huggins and produced by Curtis ’50 Cent’ Jackson, and premiered on the Starz network on 26 September 2021; it has recently been renewed for a second season. He shared the screen with such actors as Russell Hornsby, Michole Briana White, and Da’Vinchi, and Lil Meech was praised for his performance, even though it was his acting debut. He also served as a producer for two episodes, entitled “See It… Touch It… Obtain It” and “Love All, Trust Few”.

In 2022, Lil Meech was invited to appear in the recurring role of Travis in the HBO teen drama series “Euphoria”, next to Zendaya, Angus Cloud, Eric Dane, and Maude Apatow. Created by Sam Levinson and based on the Israeli miniseries of the same title, it follows the lives of several high school students. The series was critically acclaimed and has won numerous awards, including three Primetime Emmys, among many others. Most recently, he landed the part of Syl in the drama film “Good News” (2022), written and directed by Tim Sutton, in which he shared the screen with Machine Gun Kelly and Megan Fox.

Lil Meech has short dark brown hair and dark brown eyes. He stands at a height of 5ft 7ins (1.70m), while his weight is around 140lbs (65kgs). Information about his vital statistics, biceps size, and shoe size isn’t available. He is a huge fan of tattoos, and has inked several on his body, including the large letters ‘BMF’ on his neck.

Lil Meech isn’t very open when it comes to speak about his personal life, and manages to keep all details about it away from the eye of the public. His current relationship status is a mystery; however, many believe that he’s single at the moment, and focused on his professional career.

In his spare time, Lil Meech enjoys hanging out with friends, driving fast cars, and shopping for expensive clothes.

He also likes watching films – some of his favorits are “Independence Day”, “Bad Boys”, and “I Am Legend”. His favorite actor and actresses are Will Smith and Angelina Jolie.

The brothers started selling bags of cocaine for $50 each on the Detroit streets while they were still in high school in the late 1980s. In the following 15 years, the brothers established a large cocaine distribution network throughout the US, and were even connected to Mexican drug cartels, and had more than 500 people working for them. Demetrious ran the organization in Atlanta, while his brother Terry ran it in Los Angeles.

Besides that, the brothers entered the music industry by founding their own promotion company and record label called BMF Entertainment, which served them for laundering money from their cocaine distribution. The company worked with numerous famous hip hop artists, such as Shawty Lo, Diddy, Young Jeezy, and Jay-Z, to name a few.

The police started investigating the organization in the early 1990s, while their main investigation called “Operation Motor City Mafia” started on 28 October 2003. The following year, they arrested one of their main distributors Jabari Hayes, who was caught with around 100kgs of cocaine and marijuana. They continued to arrest other members of the organization, and many of them informed the police about the brothers. In a DEA-organized massive drug raid in 2005, they arrested over 30 BMF members, including Demetrius and Terry, and the brothers were subsequently sentenced to spend 30 years in jail. After the investigation was completed four years later when they caught the last remaining suspect – more than 150 BMF members were arrested.`