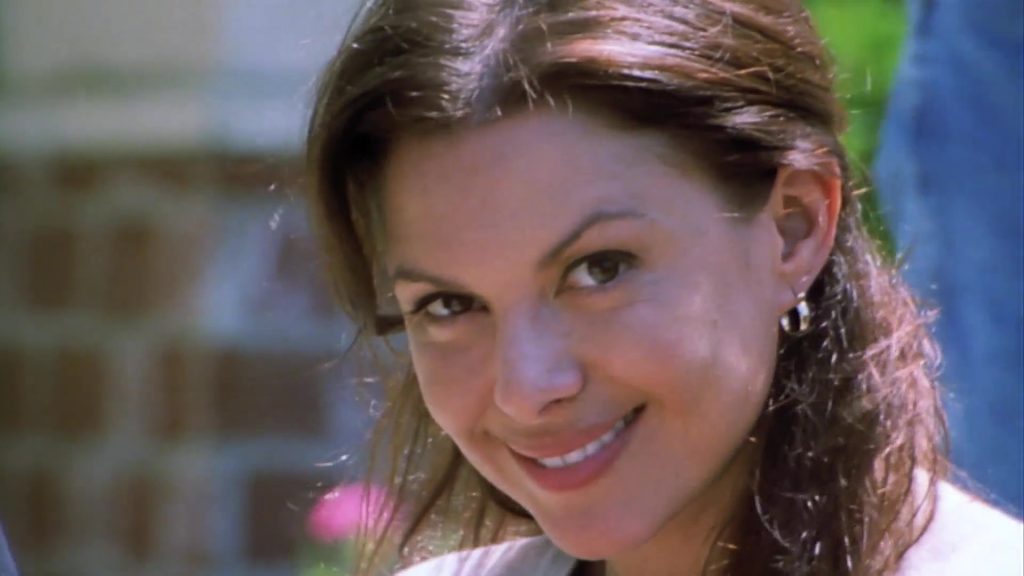 What is Kari Wuhrer doing today? What happened to her? Wiki

Who is Kari Wuhrer?

Born Kari Samantha Wührer under the sign of Taurus on 28 April 1967, in Brookfield, Connecticut USA, Kari is an award-winning 55-year-old Caucasian-Native American actress, model and singer, of German and Cherokee descent. She is generally known across the globe for portraying highly attractive characters in numerous Hollywood titles, predominantly horror films such as “Anaconda.” Aside from that, her name’s also been on numerous ‘Sexiest Woman’ lists. She has had an enviable number of successes over the course of her often lucrative entertainment career since 1986.

Kari was raised alongside three siblings by her Cherokee payroll accountant mother Karin (née Noble), and her German-American police officer and car salesman father Andrew Wührer. In early childhood she had a very dominant interest almost exclusively in music and the dramatic arts. While her parents did support her as an actress, sending her to Wooster School – a private co-educational college preparatory in Danbury, Connecticut – they weren’t very happy about Kari wanting to sing. Hence, for most of her teenage years, she had to sneak out at night to perform at various nightclubs. She attended said school in 1980, matriculating in 1984, then Wuhrer enrolled in various colleges in pursuit of an acting degree, including Columbia University, Marymount Manhattan College, New York University’s Tisch School of the Arts, and even the Royal Academy of Dramatic Art in London, mentored by Uta Hagen – late veteran German-American actress. There are no records specifying whether Kari ever actually graduated from any of the institutions.

Career: The best of three worlds

At the suggestion of her teacher Uta, Kari started going to all the auditions she could, from Connecticut to New York City. It eventually paid off when she was signed as a model for Ford’s Model Talent Division, allowing her to appear in multiple commercials, the most memorable of which was “Clairol.” She finally made her film debut in 1986, as Gloria in “Fire with Fire.”

In 1990, she was seen as Melodi in “The Adventures of Ford Fairlane”, then in 1991 she landed her first important role, as Abigail in 10 episodes of the sci-fi horror TV series entitled “Swamp Thing.” Equally as notably, though, she played Joanie in two episodes of “Married… with Children” that year – one of the most popular sitcoms of all time. After one more role in 1991 and another in 1992, she landed the part of Robin Farr in 17 episodes of “Class of ‘96” in 1993, and snagged four other roles next year, most popularly that of Ariel Hunter in “Beverly Hills, 90210.”

Two years and eight roles later, she started playing Maggie Beckett in “Sliders”, for the next three years, while also portraying Denise Kalberg in “Anaconda” – a wildly popular film at the time, in spite of its unfavorable ratings. She was cast in another 12 roles by the next decade.

Wuhrer’s first important role in the new millennium left her in the memory of every young gamer, this being the voice of Special Agent Tanya Adams in “Command & Conquer: Red Alert 2” – a sequel of the once highly respected real-time strategy game “Command & Conquer.” She showed up in five other titles that year, and three more in 2001, most importantly the aforementioned voice for “Command & Conquer: Yuri’s Revenge.” 2002 was apparently her most active year, playing eight roles, realizing two of her four best known performances:  her first overall lead character of Jenny in Adam Baratta’s comedy “Do It for Uncle Manny”, as well as Sheriff Samantha Parker in Ellory Elkayem’s action adventure comedy “Eight Legged Freaks”, opposite David Arquette.

2003 saw her in four more roles, and 2004 in one, while in 2005 she played Reese Marshall in nine episodes of “General Hospital”, and four other parts. Another four appearances and five years later, she was cast as Maria Hill in eight episodes of “The Avengers: Earth’s Mightiest Heroes”, through 2012. She also voiced the said character in 2013’s “Marvel Heroes”, 2014’s “The Marvel Experience”, and 2015’s “Disney Infinity 3.0” video games. She has had another seven roles to date, the last being that of Nicole in “Fiancé Killer” in 2018, making for 79 credited roles in total as of mid-2022.

The actress has received five nominations throughout her career, and won the first one: Feature Film Award at the New York International Independent Film & Video Festival in Best Actress category, for playing Jenny in “Do It for Uncle Manny”.

The model’s first public relationship was with a certain Daniel Salin, whom she dated for a few years and married in 1995, but they divorced four years later and had no children. She promptly began dating production manager and producer James Scura, whom she married 26 July 2003 – they have three children: Enzo, born January 2004, Evangeline Lotus, born 27 March 2006, and finally Echo Luna, born 8 September 2008. They all still live together in Hollywood, California, with no drama to their name.

What is Kari doing today? What happened to her?

Wuhrer seems to have been living a quiet life since her last Hollywood appearance, apparently busy taking care of her three children at home with her husband, as outlined by her Instagram posts. Seeing the length of her hiatus, July 2022 seems years away from her next gig.

What is Kari Wuhrer’s net worth?

The estimated sum of Kari’s accumulated wealth is close to $3 in July 2022, accumulated from gracing the screen in various recognizable titles, while “Anaconda” definitely provided the biggest contribution to it.