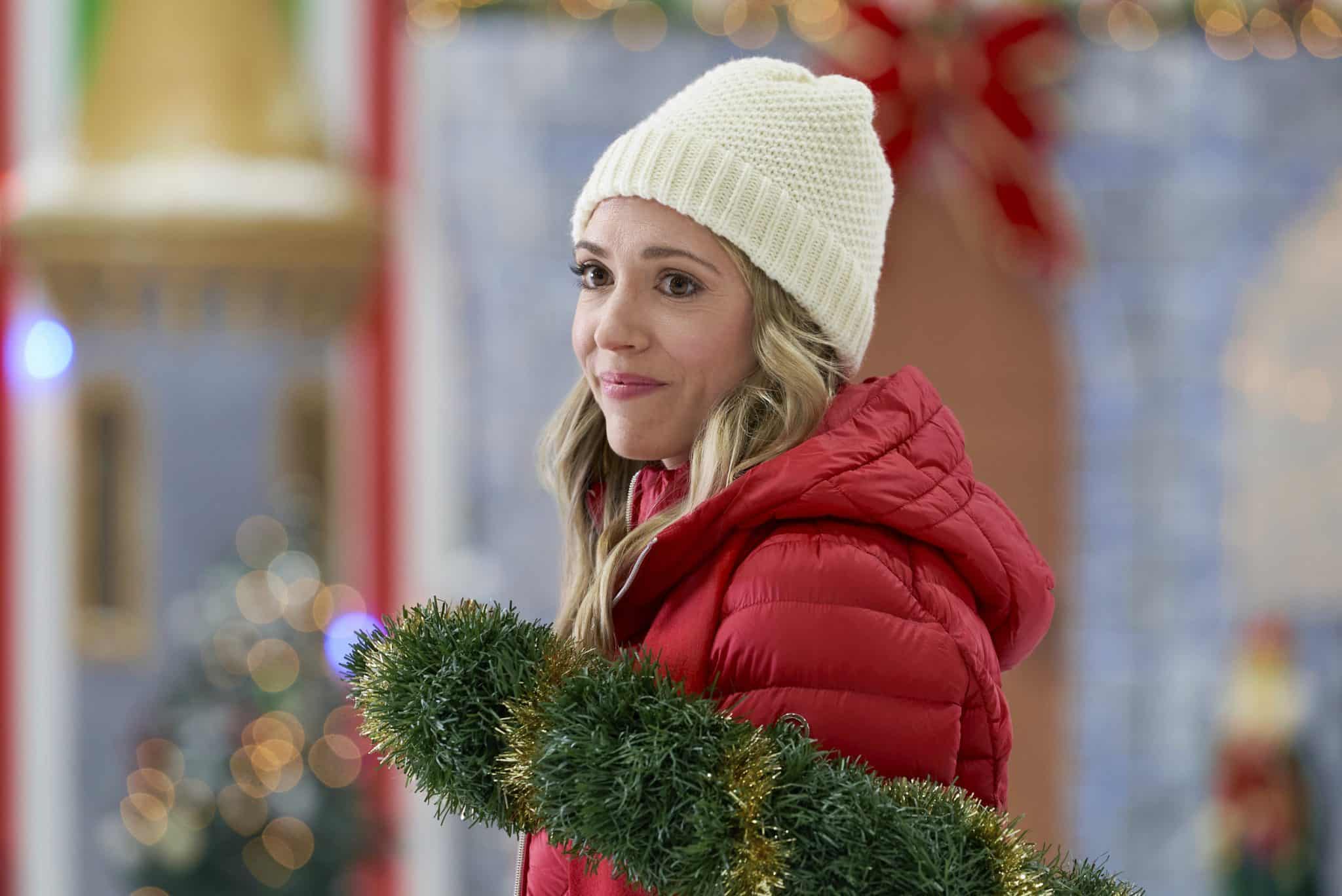 What is Brooke Nevin from ‘The Christmas Cure’ doing today? Wiki

Who is Brooke Nevin?

Brooke Nevin is a Canadian actress, perhaps still best known as Rachel Berenson in the TV series “Animorphs” (1998-1999), and as Sonja Lester in the TV series “Call Me Fitz” (2010-2013), among several other popular roles.

What is Brooke Nevin Doing Today?

Brooke Nevin is now in her late 30s, and enjoying the best years of her career. Most recently, she was cast as Ryan Jones in the TV romantic comedy-drama series “Good Trouble”.

Her character is set for a major story, a food critic, and a love interest to Dennis Cooper; so far, she’s appeared in six episodes.

Brooke Candice Nevin was born on 22 December 1982, in Toronto, Ontario, Canada. She is the daughter of Bob Nevin, a retired professional ice hockey player who played for such franchises as Toronto Maple Leafs, New York Rangers, Los Angeles Kings, and Edmonton Oilers, and his wife Monique.

She has a younger sister Kaleigh. Brooke attended Leaside High School, and after matriculating, received lessons from Amy Lyndon, a renowned acting coach.

Brooke made her acting debut in 1997, with a minor role in the TV series “Goosebumps”. The following year, Brooke took a huge step forward in her career with the part of Rachel Berenson in the TV sci-fi thriller-fantasy series “Animorphs” (1998-1999), co-starring Shawn Ashmore and Boris Cabrera, while she also appeared in the television movie drama “Running Wild”, which starred Gregory Harrison, Lori Hallier and Cody Jones.

She began the new millennium with a role in the Primetime Emmy Award-nominated television biopic historical drama “Haven” (2001), which tells the story of the Holocaust refugees and their safe travel from war-torn Europe with the help of US officials, directed by Joh Gray, and starring Natasha Richardson, Colm Feore, and Henry Czerny.

In 2004 she starred in the television comedy film “Very Cool Christmas”, with George Hamilton and Donna Mills, while from 2004 to 2006, she portrayed Nikki Hudson in the TV sci-fi mystery-drama series “The 4400”.

She continued to improve as an actress – in 2008, she starred as Addy in the award-winning comedy film “Sherman’s Way”, then through 2009, she was Brooke in the TV series “Imaginary Bitches”. She next played Sierra Silver in the award-winning comedy-drama film “My Suicide”, which starred Gabriel Sunday, David Carradine, and Mariel Hemmingway, and before the end of the decade, Brooke starred in the action comedy film “Infestation”, alongside Christopher Rodriguez Marquette and Kinsey Packard.

Brooke began the 2010s with the role of Sonja Lester in the award-winning TV comedy series “Call Me Fitz” (2010-2013), which starred Jason Priestley, Peter MacNeill and Donavon Stinson. Concurrently, in 2011 and 2012, she portrayed Julianne Simms in the TV thriller crime-drama series “Breakout Kings”, co-starring Domenick Lombardozzi and Malcolm Goodwin, then starred in the superhero comedy film “Alter Egos”, written and directed by Jordan Galland and co-starring Kris Lemche and Joey Kern.

The following year, she joined the cast of the popular action drama series “Chicago Fire”, with Taylor Kinney, Christian Stolte, and Eamonn Walker in the lead roles. Moreover, she was Dr. Clara Malone in the award-winning TV mystery crime-drama series “Cracked”, which starred David Sutcliffe, Luisa d’Oliveira and Dayo Ade.

In 2016 she appeared in two TV series – she was Emily Burke in the TV sci-fi action-mystery series “Quantum Break”, with Shawn Ashmore, Aidan Gillen and Patrick Heusinger in the lead roles, and was then Linda in the TV action crime-drama series “Scorpion”.

The following year, she starred with Vanessa Marcil and Stephen Snedden in the thriller-drama film “The Wrong Mother”, and then starred in the television movie “Hometown Hero”.

She continued with another lead role, in the television movie “The Christmas Cure”, and in 2018, starred with Michael Cassidy and Jeremy Guilbaut in the romantic comedy movie “Jingle Around the Clock”. In 2019, Brooke portrayed Sarah in the adventure fantasy film “Her Secret Family Killer”, with Brian Ames, Diora Baird, and Chip Bolick in the lead roles, and starred in the short comedy film “Power of Termination”, next to Sally Ann Brooks and Husein Madhavji.

The same year, Nevin had the lead role in the romantic comedy movie “Sweet as Maple Syrup”, alongside Carlo Marks and Jon McLaren, and then appeared in the award-winning romantic comedy film “Construction”, which starred Victor Hawks, Gino Anthony Pesi, and Devin Ratray.

According to sources, Brooke Nevin’s net worth is estimated at $2.5 million as of mid- 2022. Brooke has appeared in 90 film and TV titles since starting her career in the late ’90s.

Brooke has kept her personal life under wraps for quite some time, but she no longer hides details of her love life. According to sources, she is dating actor Michael Traynor, best known as Nichols in the TV series “The Walking Dead”.

Brooke is known for her philanthropic work. She has collaborated with the charitable organization, Saving Innocence, which is focused on stopping the sex trafficking of children and their exploitation, and helping survivors with mentorship programs and advocacy.

Moreover, she has worked with the organization, A Sense of Home, which helps young adults who are too old for foster care.

Brooke is fluent in the French language.