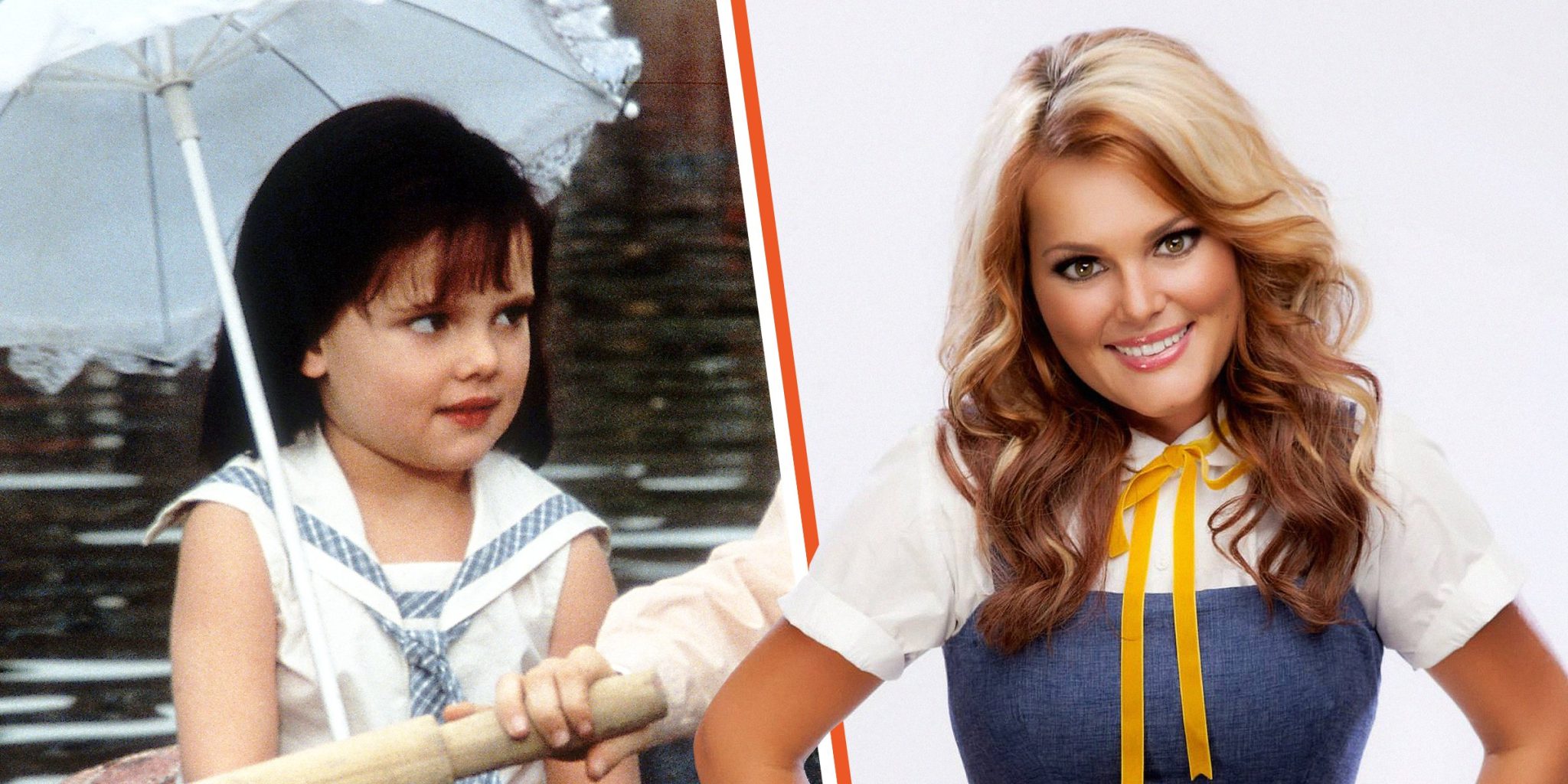 What is Brittany Ashton Holmes from “The Little Rascals” Doing Now?

The former American child actress Brittany Ashton gained worldwide recognition for starring as Darla in the acclaimed comedy film “The Little Rascals”, and appeared in several other projects before she retired from Hollywood.

Brittany Ashton Holmes was born in Los Angeles, California, under the Pisces zodiac sign on 27 February 1989, and is 33 years old as of 2022. She was raised in a Christian household but has not shared her parents’ names and other childhood details. She grew up interested in acting, and she developed an interest in modeling when she turned eight. Thankfully, she had supportive parents who helped her improve her acting skills and channel her energy accordingly.

Ashton went to a Southern California high school, and was in the school’s soccer team. She subsequently graduated with a political science degree from an unnamed institution based in Los Angeles.

What is Brittany Ashton Holmes from the Little Rascals doing now?#BrittanyAshtonHolmes #LittleRascals #darla
Click the link below to see full video.https://t.co/MWJ75bQ41o pic.twitter.com/sqsPGWIvTg

Holmes was five years old when she was cast to play Darla in the 1994 Penelope Spheeris-directed Universal Pictures family comedy “The Little Rascals,” which saw her becoming very famous. The comedy was an adaptation of the short film series “Our Gang” which aired from the 1920s to ‘40s under the same title – Brittany starred alongside Travis Tedford, Jordan Warkol, Kevin Jamal Woods, and already famous personalities such as Ashley Olsen, Blake Mclver Ewing, Mel Brooks, and the now former US President, Donald Trump.

In the year that followed, Holmes appeared in the Showtime film “Inhumanoid,” and then as Amy in the film “Inhumanoids: Circuit Breaker,” which aired on Rodger Corman Presents. Her next film role was as Cynthia Coates in the 1996 low-budget drama “Death Benefit”.

Thereafter, she took a long break from the screens, eventually making a comeback in 2014 as Townslady Britt in the AMC film “We Hate Paul Revere”, appearing together with Ethan Sandler and Adrian Wenner. In the same year, she appeared for a photoshoot – organized by 22 Vision – together with all “The Little Rascals” cast.

Brittany previously worked in the Starbucks coffee firm for a while, and also appeared in a few commercials; she posed for McDonald’s, Baby Guess, and Happy Meals toys as a child in the ‘90s.

Brittany is very secretive when it comes to her personal life. During the 20th anniversary reunion and celebration of “The Little Rascals,” she revealed that she had exchanged wedding vows with an unnamed man a few months before. It is reported that she was previously dating her onscreen boyfriend, Bug Hall, but she hasn’t addressed this rumour. She now lives in Los Angeles; she doesn’t have any children.

Ashton is of white ethnicity and has brown eyes and long light brown hair. She weighs approximately 110lbs (50kgs) and is 5ft 3ins (1.60m) tall.

Brittany appeared in several high-grossing projects during her short childhood acting career, and she accumulated a good amount. Her net worth is reputedly estimated at close to $1 million as of 2022 – “The Little Rascals” had box office takings of over $67 million.

What Happened to Other Cast Members of “The Little Rascals”?

Most of the cast members of the acclaimed 1994 hit comedy are now pursuing different careers, including public accounting, marketing, and music production; only two continued with acting.

Bug played Alfalfa in the acclaimed comedy, and thereafter appeared in several other films in the ‘90s, such as “The Stupids and Honey,” “The Big Green,” and “We Shrunk Ourselves.” He was also seen in “Criminal Minds,” the 2002 Disney Channel film “Get a Clue” and his last appearance was in the 2016 miniseries entitled “Harley and the Davidsons.” The father of two, who is married to Jill de Groff, was recently arrested in Texas in June 2020 for possession and use of a volatile chemical.

Travis played Spanky in the Universal Pictures comedy, and later lent his voice in the animated series “Recess”, and the animated movie “A Bug’s Life.” His last appearance was in the 2010 horror movie “The Final.” Travis works at Texas Trust Credit Union as a marketing specialist.

Jamal played Stymie in “The Little Rascals”, next guest-starred in the series “Blossom”, and lent his voice to Puppy in the 1995 animated film “Babe.” The openly gay actor later appeared in the 2000 comedy “The Brainiacs.com”; he now works at a marketing company.

Ross appeared as Buckwheat in the 1994 comedy and then starred as Nicky Banks in 48 episodes of the NBC sitcom “The Fresh Prince of Bel-Air”, together with Will Smith and other famed Hollywood stars. He’s also credited with an appearance in the movie “Independence Day”, and has featured in several r TV dramas too. Ross now lives in Los Angeles, where he works as a DJ.

The musician Blake played Waldo in the Universal Pictures comedy, and went on to appear in the ABC sitcom “Full House.” The graduate of the University of California, Los Angeles (UCLA), later took a long break from acting. He appeared in the reality show, “The People’s Couch” in 2013 and later released his debut album, “The Time Manipulator” in 2014.

Jordan appeared in many projects in the ‘90s, such as “Baywatch,” “Walker, Texas Ranger,” and “Coach.” He has also lent his voice in the Nickelodeon animated show “Hey Arnold!” and later in “Rocket Power.” He’s been married to Sandra since in 2018, and is now a professional poker player.