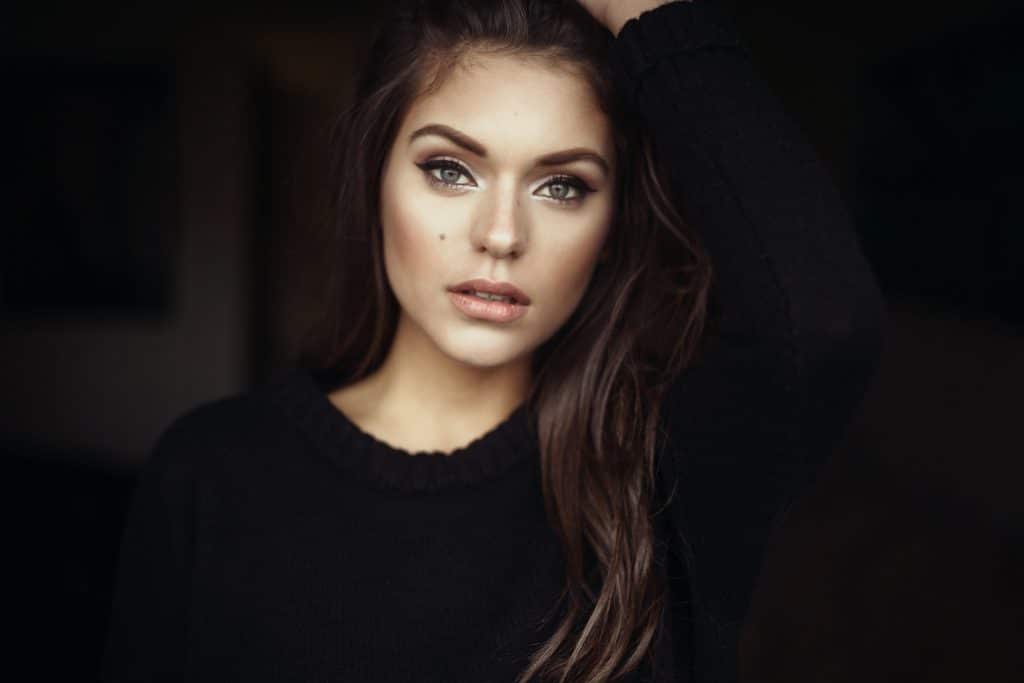 What is Alyssa Lynch doing today? Husband, Net Worth, Height

Who is Alyssa Lynch?

Canadian actress Alyssa Paige Lynch was born in Langley, British Columbia, Canada, on 7 July 1995, under the zodiac sign of Cancer. She’s appeared in 15 movies and TV series, and is probably known best for her portrayal of Lola in the 2017 fantasy mystery movie “Before I Fall”, directed by Ry Russo-Young, and in which Zoey Deutch, Halston Sage and Cynthy Wu starred. It follows Sam who keeps reliving the same day over and over again, until she’s able to find out why she always dies before the end of the day; the film won two of its four award nominations.

Alyssa’s Canadian parents raised her and her brother Hayden in Langley, however, not a lot about her family is known, because she respects their privacy, except that her brother Hayden’s today working for Thrillist.com as their senior content director.

Alyssa studied at a creative arts school, which was how she fell in love with acting and dancing at the same time; it was after she matriculated in 2013 that she chose to pursue a career in the film industry, and didn’t enroll at college.

Alyssa’s debut film appearance was her portrayal of Tiffani-Amber Thiessen in the popular 2014 biographical comedy drama “The Unauthorized Saved by the Bell Story”, directed by Jason Lapeyre, and which starred Sam Kindseth, Dylan Everett and Tiera Skovbye. It tells the story of six actors who’ve been cast to star in the comedy series “Saved by the Bell”, and the movie won one of its three award nominations.

Alyssa could then have been seen playing Celeste in the 2014 short fantasy comedy “The High Jumping Witch”, and in the same year Angela in the short comedy “The Gnome of Za”, and Tiffani-Amber Thiessen in the 2015 drama “The Unauthorized Beverly Hills, 90210 Story”.

Most recently, in 2019, she played Trina in the thriller “Deadly Match”, directed by David Langlois, and in which she starred alongside Tatyana Ali and Mitch Ainley. It follows Trina who’s launched a dating website, and now that she’s shut it down because of it being used for prostitution purposes, one of the website’s former users has been found dead.

Alyssa’s currently shooting for the upcoming fantasy movie “The Discovery of the Divine Consciousness”, written and directed by Jordan Taylor Wright, who will also star in it, alongside Alyssa and Christian Delgrosso. It follows a child who believes in fairytales, and is now being told that he has to stop believing in these if he wants to grow up.

Alyssa’s debut TV series role was her playing of Siobhan in the 2014 episode “Fan Fiction” of the hit horror fantasy drama “Supernatural”, which was written by Eric Kripke, while it starred Jim Beaver and Jared Padalecki. The series tells the story of two brothers as they’re battling supernatural forces, the series aired between 2005 and 2020, and won 37 of its 166 award nominations.

In 2016, Alyssa appeared in the episode “Dumb Spies” of the comedy “Lele Pons and Hannah Stocking”, and in 2016 and 2017 portrayed Devon D’Marco in the family drama “Project Mc²”, created by Jordana Arkin, and which starred Mika Abdalla, Ysa Penarejo and Victoria Vida. It follows four girls who’ve been invited to join the spy organization NOV8, the series aired from 2015 to 2017, and won one of its 16 award nominations.

Alyssa’s appeared in only two other series. She played Cassie Park in seven episodes of the action adventure comedy “Mech-X4”, created by Steve Marmel, and which starred Karman Lucas and Raymond Cham Jr. It follows Ryan Walker who’s somehow activated the giant defense robot MECH-X4, while he and his friends must now operate it to defend their city from monsters; the series aired from 2016 to 2018 and won five of its 19 award nominations.

Most recently, in 2016 and 2017, Alyssa played Rene Bellamy in five episodes of the mystery science fiction drama “Travelers”, created by Brad Wright, and which starred MacKenzie Porter, Nesta Cooper and Eric McCormack. It follows a group of people from the future as they’re trying to send their thoughts to the people in the 21st century, the series aired until 2018, and won four of its 20 award nominations.

She was featured in the 2020 TV special “Supernatural: The Long Road Home”.

Alyssa has no problem with sharing the details of her love life with her fans, and there are two men whom she’s been with, that the public knows about.

Back in 2016, she began dating American photographer Jordan Taylor Wright; he holds a Bachelor of Science degree from Towson University, and his Instagram account’s today followed by over 500,000 people. Alyssa and Jordan were together for a couple of years.

Not long after their split, she started seeing Justin Saul, a non-celebrity American who’s today working at a gym as an instructor, and is also an entrepreneur.

Alyssa hasn’t mentioned other men whom she’s maybe been with, and is in a relationship with Justin Saul as of September 2022, hasn’t married and doesn’t have children.

Other interests and hobbies

Alyssa’s today followed by nearly 700,000 people on Instagram, which makes her an Instagram star; she mostly uses the social media network to promote various skincare and clothing brands, and has posted nearly 2,000 pictures and videos onto her account.

Alyssa’s a fashionista, and enjoys showing off her clothes in her Instagram pictures; she reads a variety of fashion magazines daily, such as “Marie Claire”, “Grazia” and “Harper’s Bazaar”.

She works out just about everyday, thus her slim figure.

Summer is Alyssa’s favorite season, mostly because she enjoys the feeling of sun on her skin, as well as spending her spare time at the beach.

Her favorite actresses are Helena Bonham Carter and Anne Hathaway, and her favorite movies “Alice in Wonderland”, “Dark Shadows” and “Corpse Bride”.