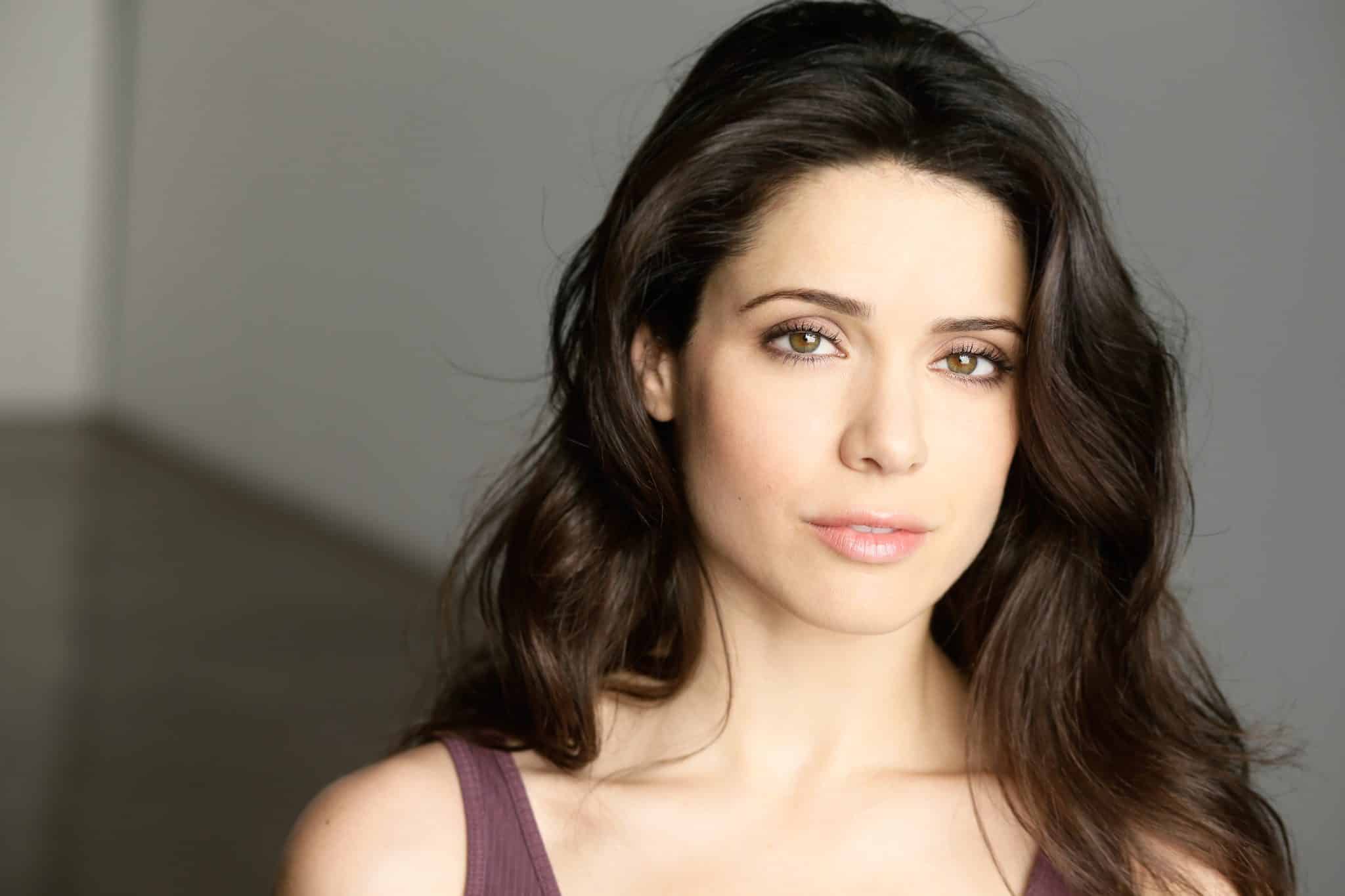 Who is Ali Cobrin?

Ali is an American actress, who is perhaps best known to the world as Molly in the TV series “Look” (2010), and as Kylie Atkins in the film “Girl House” (2014), as well as other film and TV roles that she’s portrayed so far in her career.

What is Ali Cobrin Doing Now?

Ali is now working on the short sci-fi drama film “Company”, written and directed by Jamie Neese and Jason Neese, set to star alongside Jacob Pinion. The film is now in pre-production, without a premiere date set.

When not on set, she seems to be having a great time with her friends and her husband. Ali resides in Manhattan, New York.

Alexandra Arley Cobrin was born on 21 July 1989 in Chicago, Illinois, USA, the daughter of Marvin Richard Cobrin and Peggy Jo, of Jewish ancestry. Ali has two half-sisters, Andrea and Angela, and one brother, Micky B. Cobrin.

Ali grew up in Chicago and went to Chicago Academy for the Arts, where she majored in musical theatre. She aspired to become a ballerina, attended dance classes, and competed in the Junior Olympics. Moreover, she was a member of the Second City’s teen ensemble and danced with the Burklyn Ballet Theater. She toured Scotland with the group, performing at the prestigious Edinburgh Fringe Festival.

Her early work also included workshopping for Broadway musicals, such as “Wonderland”, and “All That Jazz”.

Once she finished high school, Ali left Chicago and settled in Los Angeles, feeling she would have more opportunities to kick-start her acting career.

Ali made her acting debut in 2008 with a co-starring role in the short horror comedy film “Jack Turner and the Reluctant Vampire”, next to Russell Whaley. The same year, she appeared in the short film “One”, starring next to Silvija Padjen and Devin Leigh.

In 2009, Ali made her feature film debut as Tiffany in the award-winning fantasy thriller “The Hole”, with Chris Massoglia, Haley Bennett, and Nathan Gamble in the lead roles, about two brothers who find a mysterious hole in their basement.

The following year, Ali starred in the short-lived TV drama series “Look”, co-starring Matt Bushell and Colton Haynes. Also in 2010, Ali had the lead role in the mystery thriller-drama film “Cold Cabin”, written and directed by Dennis Luu, with Mark Able and Bryant Cook as her co-stars, about teens who go to a mountain cabin to repair a broken friendship, but one of them is murdered during the first night,

Ali’s early success pushed her forward as an actress, and she started getting more prominent roles. In 2012 she appeared in the comedy film “American Reunion”, the continuation of the “American Pie” franchise, which starred Jason Biggs, Alyson Hannigan and Seann William Scott.

The same year, she starred in the romantic comedy film “Life’s an Itch”, next to Andrea Bogart and Kirk Bovill. In 2014, Ali starred as Kylie Atkins in the horror film “Girl House”, about a young college student who moves into a house with several other like-girls, and starts uploading sexy videos on an X-rated website; however, they soon become stalked by a deranged killer. The film received praise and Ali herself, making her an instant star.

In 2016, she was Joan in the thriller-drama film “Outlaw”, which starred Tyler Shields, who wrote and directed the film Ana Mulvoy, and Logan Huffman. Two years later, Ali starred in the romantic comedy film “One Last Night”, co-starring Rachele Schank, Luke Brandon Field and Brian Baumgartner, and had one of the lead roles in the award-winning historical romantic-drama film “The Iron Orchard”, a story about Jim McNeely, who ultimately becomes a wildcatter, after years of hard work in West Texas oilfields, co-starring Hassie Harrison and Austin Nichols.

Furthermore, she starred with Katherine Bailess and Damon Dayoub in the television thriller movie “Deadly Matrimony”.

The next year, Ali was selected for the role of Kari Baxter in the TV family-drama series “The Baxters”, based on the novels by Karen Kingsbury about Elizabeth and John Baxter and their children, co-starring Roma Downey and Masey McLain. So far, Ali has appeared in 35 episodes of the popular series, which has significantly increased her popularity.

To speak further of her accomplishments, Ali starred in Heather Hawthorn Doyle’s romantic comedy movie “My Birthday Romance”, co-starring Jesse Hutch and Charles Cottier, about a woman and a guy who pose as a couple only to end the parents’ nagging the woman to find a boyfriend. The film was met with positive reviews, despite not winning any awards.

According to sources, Ali Cobrin’s wealth is estimated at $1 million as of mid-2022, which she’s amassed through her acting career, during which she has made over 20 film and TV titles.

Ali is rather silent about her personal life, however, back on 23 July 2017, she became engaged to her boyfriend, Zak Resnick, who is an actor and licensed real estate agent. The couple married on 7 October 2018. They don’t have children, though rumors started circulating about her pregnancy in 2021; however, those were proven false.

Zak was born in New York in 1988 and has appeared in such films as “Lovestruck: The Musical” and “Graffiti”, while he’s also worked on stage, in such plays as “Piece of My Heart” and “Once Upon a Mattress”, among others. Moreover, Zak is a singer, and has released such songs as “Vietnam”, “September of 92”, and “Time Is Standing Still”, among others.