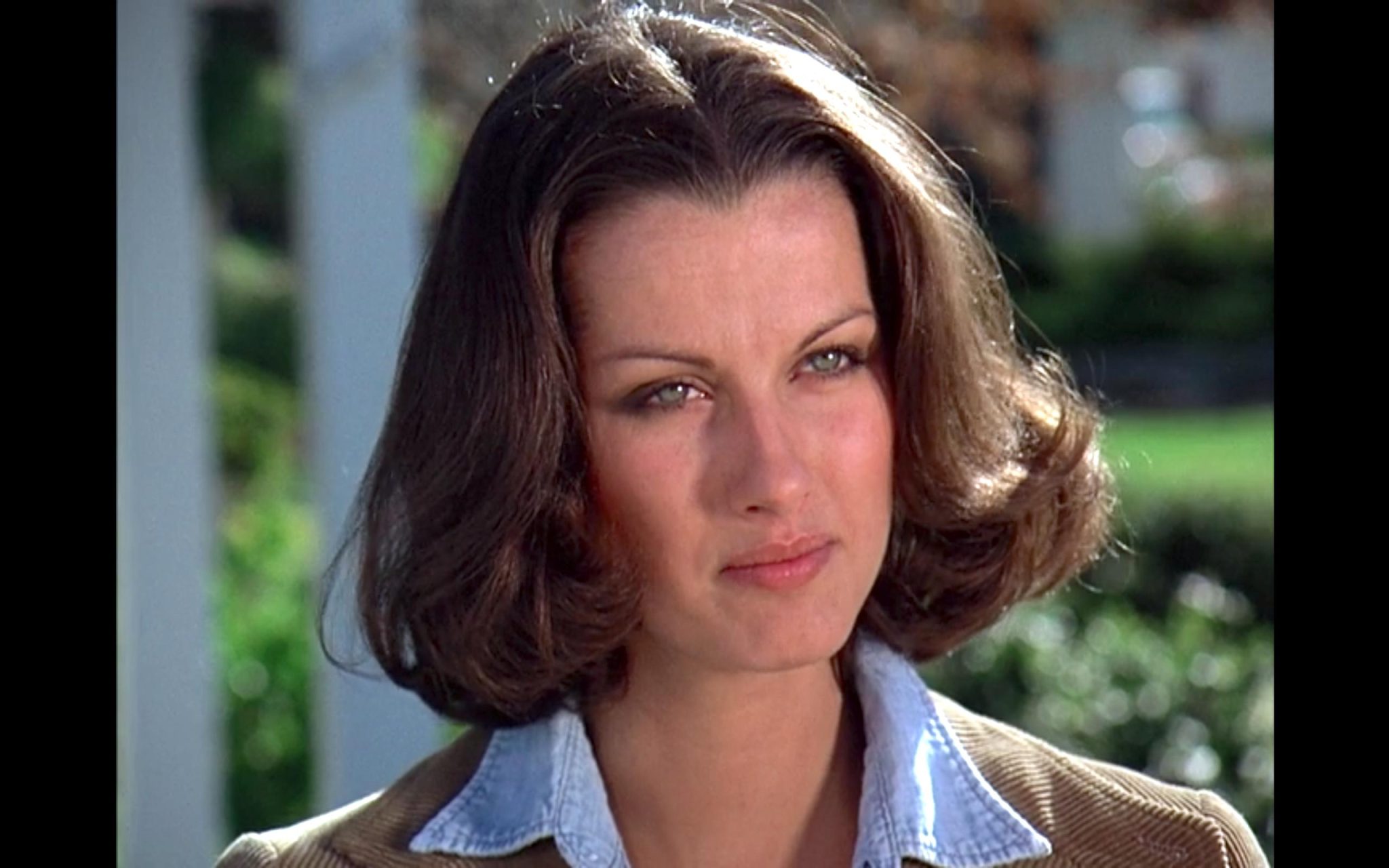 What happened to Veronica Hamel? What is she doing now? Wiki

Who is Veronica Hamel?

Veronica Hamel is an award-winning American actress, perhaps still best known to the world as Joyce Davenport in the TV series “Hill Street Blues” (1981-1987), and as Margo Shephard in the TV series “Lost” (2004-2010).

What is Veronica Hamel Doing Today?

Veronica retired from acting in 2010 and from public life as well. She hasn’t appeared anywhere since then, and is living an apparently peaceful life in Los Angeles, California, USA. She isn’t married, and doesn’t have children.

Veronica was born on 20 November 1943, in Philadelphia, Pennsylvania, USA, the daughter of a carpenter and a housewife mother. She has rarely talked about her family, thus, there’s no information on whether she has any siblings or not.

She attended E. Mastbaum High School in her hometown, and during her high school years Veronica was active in several sports activities, including playing soccer on the school’s team, and competing in gymnastics.

After finishing high school, Veronica enrolled at Temple University, from which she obtained a Bachelor of Arts degree in 1965.

Before making a name for herself in show business, Veronica worked as a secretary for a company that produced ironing board covers.

She was discovered by Eileen Cecile Ford in 1968, who helped launch her modeling career, beginning by appearing in a number of print ads and commercials.

Veronica became recognized for her appearance in the last cigarette commercial shown on TV in the USA for Virginia Slims, which aired on 1 January 1971 at 11:59 pm. Moreover, she featured in print advertisements for the same brand, and Pall Mall Gold cigarettes.

After a few years working as a model, Veronica began auditioning for various acting roles, making her debut in 1971 in the neo-noir crime thriller film “Kulte”; however, her scenes were deleted in the final version of the film.

The following year, she appeared in the Primetime Emmy Award-nominated TV drama mini-series “Harold Robbins’ 79 Park Avenue”, with Lesley Ann Warren, David Dukes and Polly Bergen in the lead roles. Moreover, she was Helen in the Primetime Emmy-winning television drama movie “The Gathering”, which tells a story about a dying patriarch of a torn family who gathers the entire family for the last Christmas, and starred Edward Asner, Maureen Stapleton and Rebecca Balding.

Two years later, she appeared in the action-adventure film “Beyond the Poseidon Adventure”, based on the novel by Paul Gallico, and starring Michael Caine, Sally Field and Telly Savalas, amnd before the decade ended, Veronica returned as Helen in the sequel “The Gathering, Part II”, and appeared in an episode of the long-running Primetime Emmy Award-winning drama series “Dallas”.

Veronica began the ‘90s with the role of Nikki in the Oscar-nominated action adventure-drama film “When Time Ran Out…”, based on the novel by Gordon Thomas and Max Morgan, starring Paul Newman, Jacqueline Bisset and William Holden, despite which the film was a commercial bust, grossing just over $3.5 million against a $20 million budget.

In 1981, Veronica was chosen for the role of her career, joining the main cast of the police procedural action-drama series “Hill Street Blues” as attorney Joyce Davenport. She co-starred with Daniel J. Travanti, Michael Warren, and Bruce Weitz, among others, in all 144 episodes of the Primetime Emmy Award-winning series, that follows the lives and work of the staff of a police precinct in an unnamed large town.

She was widely praised for her work in the series that won 26 Primetime Emmy awards, with herself earning five Primetime Emmy Award nominations, and an Award by Viewers for Quality Television for Best Supporting Actress in a Quality Drama Series.

“Hill Street Blues” lasted until 1987, and during these years, she was more focused on the series rather than pursuing other acting opportunities. However, she still appeared as Kate Kane in the TV mini-series “Kane & Abel” in 1985.

She was pretty busy throughout the ‘90s, appearing in numerous television projects. Veronica started the decade with the part of Elizabeth in the comedy film “Taking Care of Business”, and then starred in the television crime-drama movie “She Said No”, alongside Lee Grant and Ray Baker.

Next, she starred in the thriller drama movie “Stop at Nothing” (1991), co-starring Lindsay Frost and David Ackroyd, while in 1992, she was the main star of the drama film “Baby Snatcher”.

The following year, Veronica starred in the television drama movie “The Conviction of Kitty Dodds”, while in 1995, she was Lily Munster in the sci-fi horror comedy film “Here Come the Munsters”, co-starring Edward Herrmann and Robert Morse.

In 1996, Veronica co-starred in the biopic about Sonia Jacobs, entitled “In the Blink of an Eye”, with Mimi Rogers as Sonia, while in 1997, she was the star of the thriller crime-drama film “Stranger in My Home”. She finished the decade with a guest appearance in the TV series “Touched by an Angel” (1998).

At the start of the 2000s, Veronica slowed down her career and appeared in just a few projects before leaving the spotlight. She starred as Virginia ‘Ginny’ Halloran in the crime-drama film “Determination of Death” in 2001, and the same year she joined the short-lived TV drama series “Philly” as Judge Marjorie Brennan. Before retiring, Veronica portrayed Margo Shephard, Jack’s mother, in three episodes of the Primetime Emmy Award-winning fantasy adventure-drama series “Lost”.

As of late 2022, Veronica Hamel’s net worth is estimated at $4 million, which she obtained through her acting career, in which she made more than 50 film and TV appearances.

Veronica was married to actor Michael Irving from 1971 until 1981; the couple bought Marilyn Monroe’s Brentwood home in 1972, and had a contractor remodel the house, who then discovered eavesdropping and a telephone tapping system in every room of the house. This only supported the conspiracy theories that the Mafia and the Kennedys were stalking Monroe. Veronica and Michael spent over $100,000 removing all the surveillance devices from their home.

Following her split from Michael, Veronica rented the house in Brentwood for herself, as she didn’t want to leave the neighborhood. She later said that she didn’t have enough money for her dream house, but the one she rented was still big enough to host parties and barbecues for her friends from the “Hill Street Blues” cast.