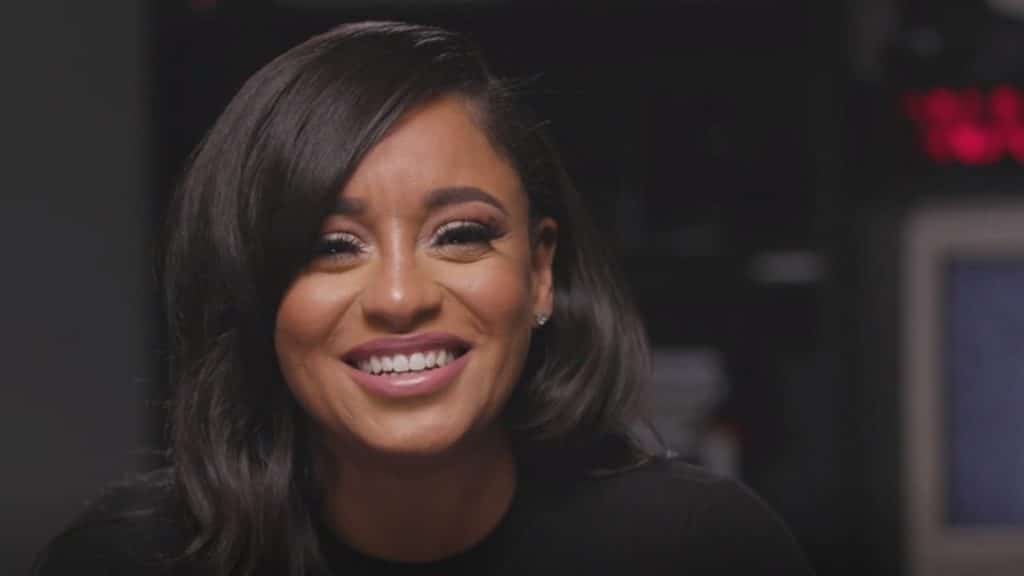 What happened to Tahiry Jose? Net Worth, Husband, Height, Bio

A model, actress, and video vixen, Tahiry Jose is perhaps known best as a main cast member of seasons three and four of the reality show “Love & Hip Hop: New York”. She rose to prominence after it was revealed that she was dating the famous rapper, Joe Budden.

After the fourth season of the show ended, people wanted to know what happened to her, and where she is now, so if you’re interested in her life and work, let us tell you the naked truth about this celebrity.

Tahiry Jose was born under the zodiac sign of Taurus on 5 May 1979, in Harlem, New York City USA, thus she holds American nationality, although she comes from a family of Dominican descent.

She was raised by her parents Victor and Lizy Jose, about whom nothing is known. Tahiry has two sisters, Ginny and Lexie, who also prefer to keep their lives away from the public eye.

Speaking of Tahiry’s educational background, she attended a local high school, and upon matriculating in 1997, she enrolled at the John Jay College of Criminal Justice, the City University of New York in Manhattan, from which she graduated in 2000 with a Bachelor’s degree in Arts & Criminal Justice.

Growing up in a hard-working, and poor family, Tahiry encountered a lot of financial problems, so from an early age, she began working to provide for herself, initially as a waitress and hostess in nightclubs, and then began modeling, and became a video vixen. Tahiry worked for numerous fashion brands, especially for adult magazines and plus-size fashion, and modeled for Coco and Melyssa Ford, among others.

Speaking of her work as a video vixen, she was seen in the 2009 music video for the song “OK, Do You Think About Me” by 50 Cent.

Tahiry made her acting debut in the 2012 movie “Interludes”, followed by her role as Rhonda in “How to Commit Fraud” in 2013. Two years later, she was cast to play Sare in “Beautiful Destroyer”, also starring Andra Fuller, Amin Joseph and Blythe Howard.

Tahiry was next seen in “KOPC Origins Pt.1” (2017), “The Lineup” (2018), and “Faceblocked” (2021), the she was announced for the role of Carol in the new project written by Dominican screen-writers Michael Toribio and Frank Molina, entitled “La Máquina”.

She made her first appearance in the third season of “Love and Hip Hop: New York” in 2013, and during the season, Tahiry launched her music career, by releasing her debut single “Devil”.

Tahiry is also the owner of the nightclub, called Suite 135, in New York City.

There have been various rumors concerning both Tahiry’s love life and her sexual orientation, and she’s been romantically linked to various people from the entertainment industry.

It is known that during 2000 and 2001, she was in a relationship with American rapper, John David Jackson, better known as Fabolous.

She came into the spotlight sometime in 2005, after she was often seen attending various red carpet events with Joe Budden. However, after four years they broke-up, and then Tahiry began dating Trey Songz, a famous R&B singer-songwriter, however, this relationship quickly ended.

Tahiry then reconciled with Joe Budden, and they entered “Love and Hip Hop: New York” together, but broke-up again during the show, after Tahiry rejected his marriage proposal.

Shooters SHOOT: Joe Budden's Ex Tahiry Jose Says He "Knows What Time It Is" After Break-Up With Cyn https://t.co/PYoHOcbNZH

In 2014, Tahiry was romantically linked to James Harden, an American professional basketball player, then it was rumored that she was seeing LeSean McCoy, also known as ‘Shady’, a former American Football running back.

It’s also known that from 2014 until 2017, Tahiry was in an off-on relationship with Asap Rocky, also a famous rapper. When they separated, some rumors were saying that he cheated on her with Kendall Jenner, however, others said that their relationship was just ‘an ongoing friends with benefits thing’.

Although she had other relationships, people mostly connect her name with Joe Budden, and it seems that she’s tired of being associated with him. On 16 November 2021, she tweeted: ‘I’ve had a couple side pieces, boyfriends, friends w/benefits, almost husbands & borrowed a few! When in the entire f*ck are you guys gonna let this Joe ex sh*t go?! Ciz I the f*ck been did.’

Tahiry alleged that Joe Budden was abusive towards her, which he denied. However, she claimed: ‘That relationship left me with a fractured rib and a broken nose because somebody was sending him a message…. he pushed me down a flight of stairs.’ Joe has always denied abusing her, and according to him, she was the one who was toxic in that relationship.

In 2020, Tahiry entered the new show entitled “Marriage Boot Camp: Hip Hop Edition”, and fans were surprised when they realized that her partner is Vado, a musician and rapper from Harlem, but they said that they’d known each other for years, since they grew-up together in Harlem. The 15-years-long friendship embarked on a causal relationship, however, they were facing significant problems and decided to see whether their love is salvageable or not.

At the end of the show, Tahiry left the house as a single woman.

As of September 2022, it seems that Tahiry is single, she hasn’t been married or engaged, and doesn’t have children.

Tahiry has an army of followers on her social media platforms – her Instagram account has been followed by over two million people.

She likes to keep her fans informed about every segment of her life, and she often posts about her everyday routines, skincare, and business ideas.

Tahiry is also active on TikTok, and although she has only 400 followers, videos posted on this social media platform related to her name, all combined, have gained over 400 million views.