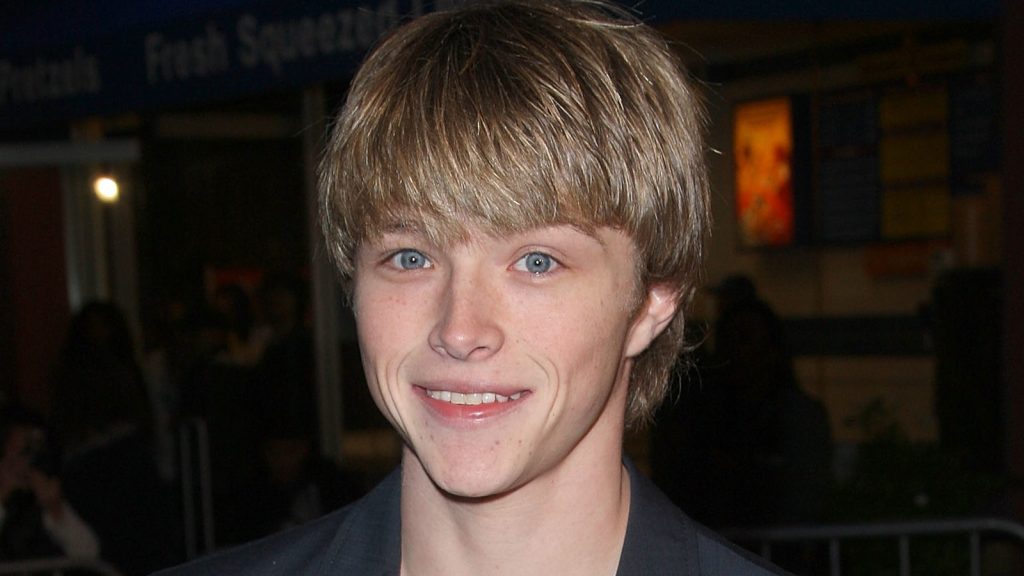 What happened to Sterling Knight? Where is he now? Biography

Sterling Knight is an American actor, dancer and singer, probably known best for his roles in the Disney Channel sitcom “Sonny with a Chance”, and the original movie “Starstruck”. His career has slowed down since his Disney days, but he hasn’t given up on acting yet.

Sterling Sandmann Knight was born on 5 March 1989, in Houston, Texas USA, to Mike and Jill whose occupations are unknown; they aren’t active on social media and prefer to stay out of the limelight. Sterling has two younger siblings: brother Spencer Knight and sister Samantha Scarlet Knight. He revealed in an Instagram post that his grandmother suffered from Alzheimer’s.

When he was studying in high school, the actor was interested in various things including basketball, football, and tennis. He also attended theatre classes, and performed in high school plays. Since his interests were so diverse, it was hard for him to figure out what his passion was, eventually pursuing an acting career.

Sterling debuted on television in 2006, when he portrayed Brendan in an episode of the show “Hi-Jinks”. In the following year, he appeared in single episodes of “The Closer” and “Hannah Montana”, then in 2008, he played the role of Brad in an episode of Cartoon Network Studios’ teen sitcom “Out of Jimmy’s Head”. Concurrently, he portrayed Kip in an episode “Freedom: Parts 1 & 2” of the TV series “Grey’s Anatomy”.

In 2009, Sterling debuted in the film industry with a brief appearance in the movie “Balls Out: Gary the Tennis Coach”. During the same year, he landed the supporting role of Alex O’Donnell in the film “17 Again”, portraying main character Mike’s 16-year-old-son, and playing alongside famous actors such as Matthew Perry, Zac Efron and Leslie Mann.

Sterling got his big break when he was cast for the role of Chad Dylan Cooper in the American teen sitcom “Sonny with a Chance”, portraying an arrogant and self-centered teen idol who starred in “Mackenzie Falls”, and eventually fell in love with Sonny, the main character from the rival show “So Random!” played by Demi Lovato. The series aired for two seasons from 2009 to 2011.

Mackenzie falls ,I love him I miss swac so much !!! Come back for one more season pic.twitter.com/fwCXMwHo8V

In 2010, Sterling landed another notable role, when he was chosen to portray teen pop idol Christopher Wilde in the Disney Channel Original Movie “Starstruck”, alongside Danielle Campbell, which became a hit with six million total viewers on the channel. During the same year, the actor was selected for the role of Ty Parker in the movie “Elle: A Modern Cinderella Tale”, portraying a famous pop singer who met a talented singer Elle when he started searching for new inspirations and directions in music. The movie had a good reception, winning the Audience Award for Best Family Film shortly after being released.

From 2011 to 2012, Sterling reappeared as Chad Dylan Cooper in the comedy sketch TV series “So Random!”. Writers turned it into an independent show when Demi Lovato departed from “Sonny with a Chance” due to mental health issues; the series aired for only one season, featuring 26 episodes. Concurrently, Knight portrayed Shane Sidwell in the action thriller “Transit”. Between 2013 and 2015, he had the recurring role as Zander Carlson in the ABC Family sitcom “Melissa & Joey”. In 2014, he also appeared as Billy in “The Hotwives of Orlando”.

Sterling was cast for the role of Art in the movie “It Snows All the Time” back in 2016, but it was released only in 2022. It centers around Paul who is diagnosed with dementia, and depicts the challenges his family has to face because of the disease. The role in this movie was personal for Sterling, because of his grandmother’s story. In 2017, he landed the main role as Cameron Fulbright in the web series “In the Rough”, and during the same year, he also appeared in the movies “Different Flowers” and “The Man from Earth: Holocene”.

The actor’s career then slowed down significantly; allegedly, he auditioned for various parts but didn’t receive callbacks. He likely suffered the same fate as most child actors – he wasn’t taken seriously as an adult. He did perform in the play “Be a Good Little Widow” in 2019, but he hasn’t made any other appearances. He hasn’t talked about his current jobs on his social media channels, as he mainly shares insights into his everyday life.

In 2010, Sterling was nominated for Actor Comedy at the Teen Choice Awards for his role in “Sonny with a Chance”, and won Hollywood Teen TV Award for Teen Pick Actor: Comedy for the same role. In 2015, he won Best Male Lead at Monster Fest for his portrayal of Chris in the movie “Landmine Goes Click”.

Sterling started dating an actress Ayla Kell from “Make It Or Break It” in 2014. They had been in a relationship for four years when Knight proposed to Ayla; they engaged and were planning to marry in a year, however, they broke up in 2019 for unknown reasons.

Currently, Sterling seems to be single as he hasn’t mentioned being in a relationship on his social media accounts. He doesn’t have any children.

Sterling is 33 years old. He has blonde hair and beard, and blue eyes. He is 5ft 9ins in height (177cm) and weighs around 163lbs (74kgs); he exercises regularly to stay healthy and maintain his figure. He usually wears casual clothes, and is frequently seen in t-shirts, jeans or shorts. He also loves wearing hats when he’s in the sun.

As of mid-2022, Sterling Knight’s net worth is estimated at close to $2 million. His primary source of income has been acting, but it’s unknown how he makes a living now; his annual income hasn’t been disclosed to the public.

He is active on Cameo, providing paid services such as personalized videos, live chats, and business videos.