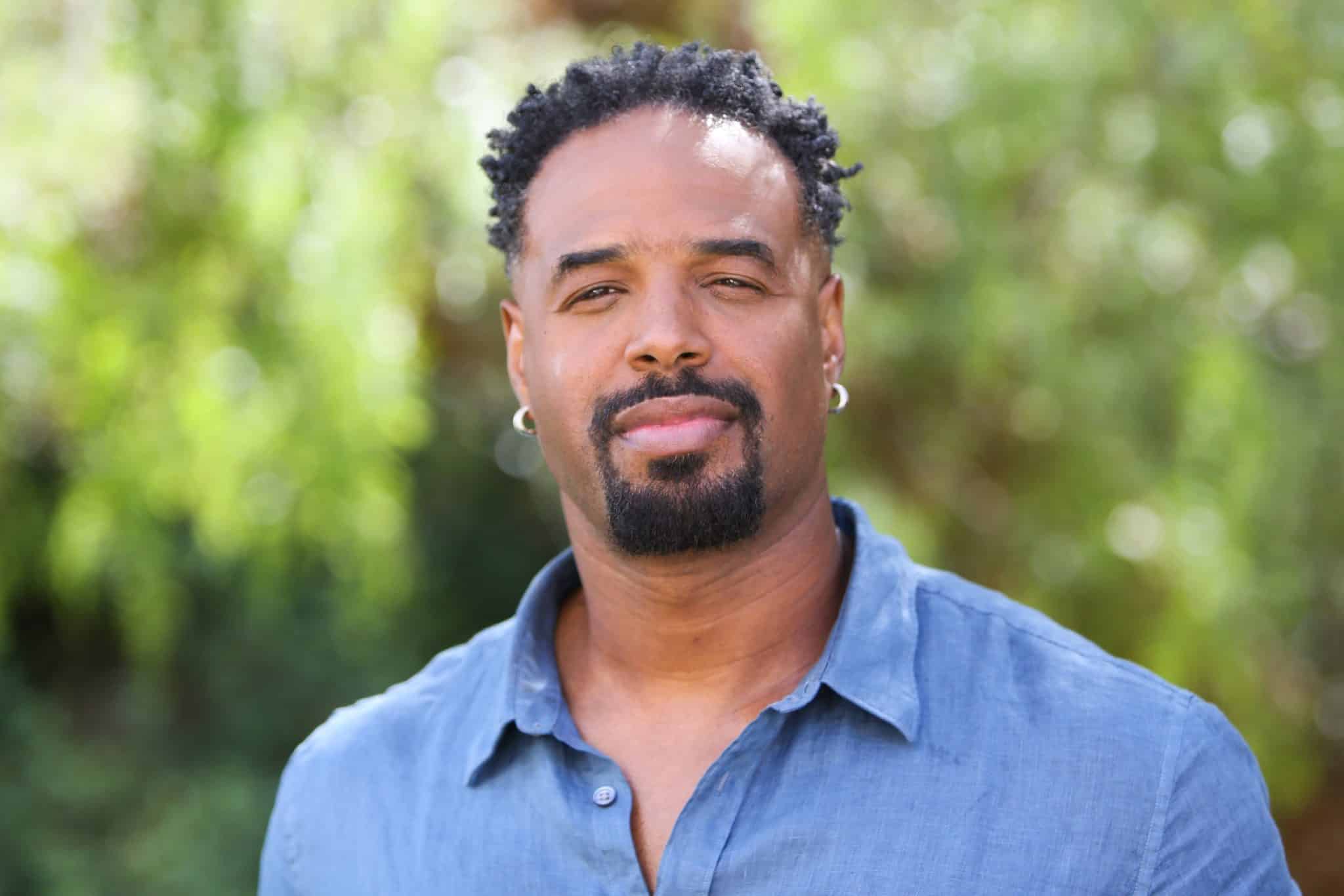 What happened to Shawn Wayans? Wife, Net Worth, Siblings, Bio

Who is Shawn Wayans?

If you are a fan of the 2004 comedy movie “White Chicks”, then you must be familiar with one of the main protagonists, Kevin, portrayed by Shawn Wayans. He caught the eye of the audience because of his versatile acting, and people wanted to know more about him.

If you are one of those, let us tell you what happened to him. Shawn Wayans has nearly 20 acting credits to his name, and besides the aforementioned role, is perhaps known best for his performance in the popular films “Little Man”, “Scary Movie”, and “Don’t Be a Menace to South Central While Drinking Your Juice in the Hood”.

Shawn Mathis Wayans was born under the zodiac sign of Capricorn on 19 January 1971, in New York City USA, thus he holds American nationality, and comes from a family of African-American descent.

He was raised in the Fulton Houses in the Manhattan neighborhood of Chelsea, by his mother Elvira Alethia Green, who was a social worker and homemaker, and father Howell Stouten Wayans, who was a supermarket manager. The family was once Jehovah’s Witnesses.

He has nine siblings, five sisters named Elvira, Nadia, Kim, Diedre, and Devonne, and four brothers, Marlon, Damon, Keenen and Dwayne. The siblings are better known as the ‘Wayans family’, and are all in the entertainment industry, the most popular and successful ones being Shawn and Marlon.

Speaking of Shawn’s educational background, he attended Bayard Rustin High School for the Humanities, and upon matriculating in 1989, he didn’t enroll in college but pursued his acting career.

Shawn made his acting debut as Pedestrian in the 1988 movie “I’m Gonna Git You Sucka”, followed by his role as Ashtray in “Don’t Be a Menace to South Central While Drinking Your Juice in the Hood” in 1996,Shawn and the rest of the crew were nominated for the Awards Circuit Community Award for Best Cast Ensemble (1996).

In 1999, he was seen as Valentine in “New Blood”. Then, he starred as Ray in “Scary Movie” in 2000, which is a spin-off from the popular horror movie “Scream”; his performance brought him a nomination for the Blockbuster Entertainment Award for Favorite Actor- Comedy in 2001, after which he reprised the role in the sequel “Scary Movie 2”.

Three years later, he starred as Kevin Copeland in “White Chicks”, which brought him the Black Entertainment Television network (BET) Comedy Award for the Outstanding Writing for a Box Office Movie., but in the same year he also ‘won’ Stinker Award for the Worst On-Screen Couple, and was nominated for three Razzie Awards for Worst Screen Couple, Worst Actress, and Worst Screenplay in 2005.

In 2006, he was seen as Darryl in the comedy movie “Little Man”, which follows the story of a dad who mistakes a toddler-sized criminal for his adopted son. Shawn was nominated for another Stinker Award for Worst Screenplay and won one for the Worst On-Screen Couple which he shares with his brother Marlon, both in 2006, and the following year he was also nominated for the Razzie Award for Worst Screenplay (2007) and won two for the Worst Actor and Worst Screen Couple (2007), which he also shares with his brother.

Meantime, in 2006, he was heard as Slim in “Thugaboo: Sneaker Madness”, and reprised this voice role in the sequel “Thugaboo: A Miracle on D-Roc’s Street”. Three years later, he was cast to play Baby Daddy in “Dance Flick”, also starring Shoshana Bush and Marlon Wayans, which was his most recent movie role.

Shawn made his first television appearance in the comedy sketch show “In Living Color” in 1990. The creator of the show is his brother, Keenen, and besides his brothers, some of the guest stars were Jim Carrey, Kelly Coffield Park and Tommy Davidson. The show was aired until 1994, and had over 20 award nominations, winning the Primetime Emmy Award for Outstanding Individual Achievement in Costume Design for a Variety or Music Program.

Concurrently, Shawn was seen as Robo in an episode of the 1991 series “MacGyver”, followed by his role as Dominique in “Hangin’ with Mr. Cooper” in 1993.

From 1995 until 1999, he was Shawn Williams in the popular series “The Wayans Bros.”, a comedy that follows the story of two brothers and their wise but eccentric father – Shawn was nominated for the Kid’s Choice Blimp Award for the Favorite Television Actor in 1998. Concurrently, he was seen as Toof in “Waynehead” (1996-1997).

In 1999, he guest-starred as Bad Bobby in the series “Happily Ever After: Fairy Tales for Every Child”. His most recent performance was his voice role as Tommy in an episode of the series “Animals” in 2016.

There have been various rumors concerning both Shawn’s love life and his sexual orientation, however, it’s widely known that he was previously married to Ursula Alberto, a famous personal and fitness trainer. The two began dating in the early ‘90s, and in 1999 welcomed their first child, a daughter named Leila. Shawn and Ursula exchanged their wedding vows in 2001, and in the following year, Ursula gave birth to their second daughter they named Illia – their third child, son Marlon, was born in 2004. The couple shared the same opinion when it comes to their children’s privacy, and they have done the best job they could to keep them away from the media’s attention – there’s no photo featuring their children posted on any social media platform.

Shawn and Ursula divorced in 2008, but haven’t revealed the reason for their separation.

As of August 2022, it seems that Shawn is single, has been married once, and has three children.

People assumed that Shawn quit acting, however, the truth is that he has devoted his time to writing new comedy sketches, and recently posted that he began his tour across the US comedy club circuit and will perform his stand-up routine.

His fans can keep track of his work, and his everyday life, through his social media accounts; he’s mostly active on his Instagram account which has been followed by over 300,000 people.

According to sources, as of August 2022, his net worth has been estimated at $30 million, most of the income he’s earned working in the entertainment industry as an actor, writer, director and stand-up comedian.