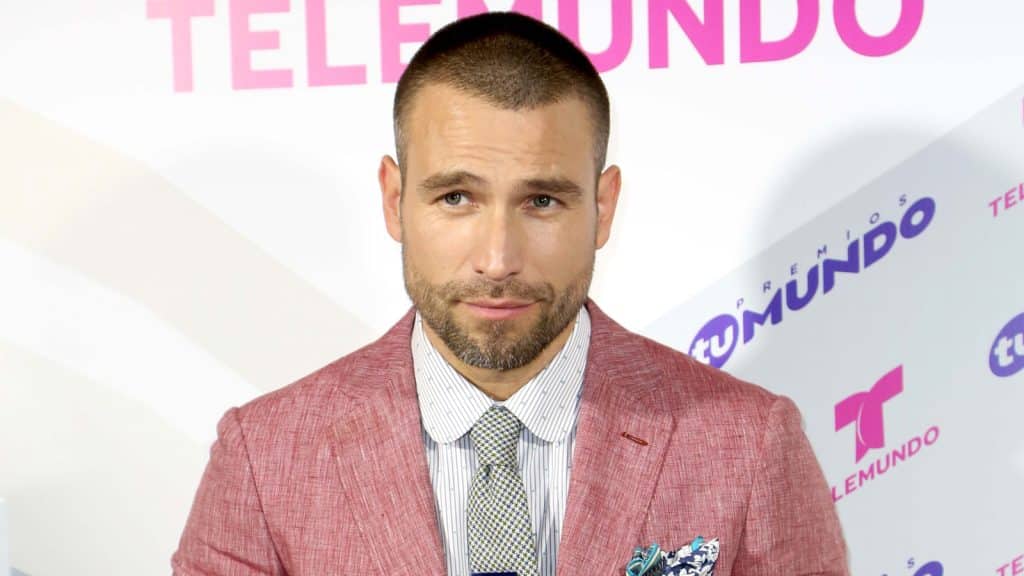 What happened to Rafael Amaya? Wife, Net Worth, Age, Height

Who is Rafael Amaya?

Mexican actor and producer José Rafael Amaya Núñez was born in Hermosillo, Mexico on 28 February 1977, under the zodiac sign of Pisces. Rafael’s appeared in close to 50 movies and TV series, and is perhaps best known for his playing of the lead character Aurello Casillas in the action crime series “El Senor de los Cielos”, created by Mariano Calasso and Luis Zelkowicz, and which also starred Wayne LeGette and Carmen Aub. It follows the life of drug trafficker Amado Carrillo Fuentes, who was the leader of the Juarez cartel; the series aired from 2013 to 2020, and won two awards.

Rosario Nunez de Amaya and Rafael Angel Amaya raised their son Rafael in Hermosillo, alongside his sister Fatima Amaya; the family moved to Tecate, Baja California when Rafael was five, and not many details are known about his parents and sister, as he respects their privacy.

Rafael was in his early teenage years when he became interested in both music and acting, and began taking acting lessons at a local theatre. He played soccer while studying at a local high school in Tecate, and upon matriculating in 1995 moved to San Diego, California having enrolled at college there.

He quit after two years, returned to Mexico and joined the Palapa Band, but they failed to become popular. Rafael then began attending Centro de Educacion Artistica and joined the music group Garibaldi – they released two albums prior to disbanding.

In 2001, he portrayed Castulo Campos Ortiz in the romantic mystery “Blameless Love”, and he then became famous in Mexico for his portrayal of Jose Julian in the romantic fantasy drama “Salome”; it starred Edith Gonzalez, Guy Ecker and Maria Rubio, and follows the life of cabaret dancer Salome, who was abandoned by her mother when she was only a couple of years old.

In 2010 and 2011, he starred as Julian Garcia Correa in the crime horror thriller “Alguien Te Mira”, while he then played Dr. Enrique Guerrero in the action adventure drama “Hospital Central”, Ramundo Davila Parra ‘El Guero’ in the 2011 action crime drama “La Reina del Sur” and Roberto in the 2011 comedy “Doctor Mateo”.

Most recently, in 2021, Rafael played Teodoro Valenzuela in the popular drama “Malverde”; it starred Pedro Fernandez, Carolina Miranda and Mark Tacher, and follows the life of activist Jesus Malverde, who fought for the people in 1910.

Rafael’s debut film role was his portrayal of Pablo in the 2004 romantic drama “Desnudos”, and in 2006, he played Gerardo in the drama “On the Edge”, written and directed by Teresa Suarez, and which starred Ana de la Reguera, Gabriela Platas and Ingrid Martz. It follows three artists who are living together in Mexico City, and the movie won a Mexican Cinema Journalists Award for Best Actress (Mejor Actriz), for Ana de la Reguera.

In 2009, he played the lead character Dan in the action crime mystery “La Ruleta de los Suenos”, directed by Carlos Alberto Cruz Lian, and which also starred Alejandra Adame and Maria Esther Escobar; the movie follows a man who cannot determine what’s real and what’s not in his life.

Three of Rafael’s most recent film roles have been in the 2014 biographical comedy drama “Cantinflas”, the 2015 action crime thriller “Powder and Gold”, and the 2019 action crime drama “Narco Soldiers”.

Rafael produced the short movie “El Descubrimiento” and the comedy film “Pepe & Santo vs. America”, both in 2009

He was featured in the 2011 documentary TV special “Los Goya 25 Anos”, and the 2013 documentary series “Teens Wanna Know”.

Rafael’s made a guest appearance in the talk-shows “Confesiones de Novela”, “Today” and “Don Francisco Te Invita”, amongst others.

Rafael met Mexican actress and singer Ana Layevska while they were shooting together for the 2006 telenovela “Las Dos Caras de Ana”, and they made their relationship official in 2007. They spoke openly about their plans to marry in 2009, however, Ana broke up from Rafael in 2010.

In the same year, he began dating American actress and model Angelica Celaya, after having met her on the set of the telenovela “Alguien te Mira”; the two became engaged in 2014, but split in the following year.

Rafael hasn’t married as of September 2022, and doesn’t have children.

Rafael’s official Instagram account’s followed by nearly three million people, while there are close to 500 pictures and videos uploaded onto it.

He spends most of his spare time working out at the gym, while he also enjoys playing a variety of sports with his peers, including basketball and soccer.

Rafael’s a lover of animals, with dogs and horses being his favorites; he’s an avid horseback rider.

He enjoys using weapons in movies – his favorite is the bow and arrow.

Rafael’s favorite actors are Al Pacino and Matt Damon, and his favorite movies include “The Devil’s Advocate”, “Scarface”, and the trilogy “The Godfather”.

Rafael’s net worth’s been estimated at over $5 million, as of September 2020.