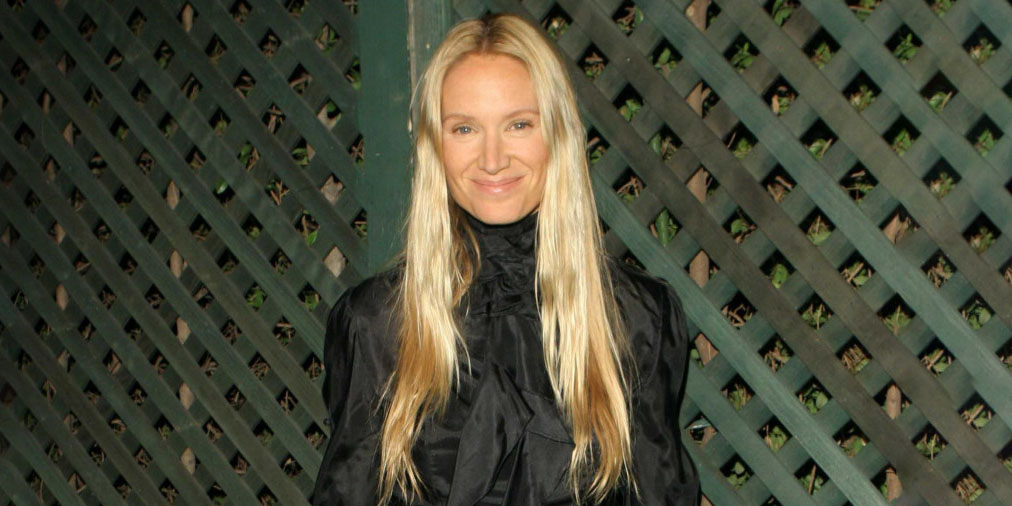 What happened to Kelly Lynch? Husband, Net Worth, Children

Who is Kelly Lynch?

When the crime drama “Drugstore Cowboy” was released in October 1989, the lead female role was portrayed by Kelly Lynch, and her performance brought her a nomination for the Film Independent Spirit Award-Best Female Lead, and was a breakthrough role for this talented actress, who was one of the sex symbols during the late ‘90s.

Besides the mentioned role, Kelly has been seen starring in movies such as “Road House”, “Charlie’s Angels”, and “Virtuosity”, among others, and to the television audience, Kelly is perhaps known best for her role as Meg Bannock in the series “Magic City”.

Kelly Ann Lynch was born under the zodiac sign of Aquarius on 31 January 1959, in Golden Valley, Minnesota USA; she holds American nationality and her ethnicity is White. She’s an actress with over 55 credits to her name, and a former Elite model and flight attendant.

Kelly was raised in Golden Valley by her parents – father Robert Lynch was a restaurateur, and her mother, Barbara, was a modern dancer. Kelly has one sister, Robin, and when their parents divorced, the girls grew up alongside their mother in the house provided by their father.

Kelly had an interest in performing from an early age, and her mother encouraged her to try dancing, and she also took acting classes at the Guthrie Theater, in Minneapolis, Minnesota.

Speaking of her educational background, she attended a local high school, and upon matriculating in 1977, she didn’t enroll into college, but moved to New York City to launch her modeling career, and subsequently also began auditioning.

Kelly made her acting debut as an Elite Model in the 1986 movie “Portfolio”, also starring Julie Wolfie and Kelly Emberg, followed by her role in the science-fiction movie “Osa”, written and directed by Oleg Egorov.

Two years later, Kelly was cast to play Elaine in “Bright Lights, Big City” before her role as Kerry Coughlin in the popular romantic comedy drama “Cocktail” alongside Tom Cruise, Elisabeth Shue and Bryan Brown, while in 1989, she was seen in “Warm Summer Rain” and “Road House” before she was cast to play the role as Dianne in “Drugstore Cowboy”, also starring Matt Dillon and James Le Gros.

From 1995 until 2000, Kelly was seen starring in “White Man’s Burden”, “Cold Around the Heart”, “Mr. Magoo”, and “Homegrown”, while in 2000, she was cast to play Vivian Wood in “Charlie’s Angels”, also starring Cameron Diaz, Lucy Liu, and Drew Barrymore.

In the following years, she appeared in “The Slaughter Rule” (2003), and in 2005 which seems to have been a great year for this actress, Kelly starred in “The Jacket”, “Welcome to California”, “At Last”, and “Cyber Seduction: His Secret Life”, before her role as Morgan Elliot in the 2006 movie “The Visitation”.

Three years later, Kelly portrayed Maggie in “The Perfect Age of Rock ‘n’ Roll”, followed by her roles in “A Good Funeral”, “Kaboom”, and “Passion Play” in 2010, and she was next seen starring in the 2014 movie “Glass Chin”, before her roles in “The Frontier” and “Rock the Kasbah”, in 2015, and then in the following year, in “Kepler’s Dream” and “Seattle Road”, while her most recent movie role was in “On the Rocks” in 2020.

Kelly made her first television appearance portraying a Bartender in an episode of the series “The Equalizer” in 1986, followed by her role as Teresa in “The Hitchhiker” in ’87, and the same year, she guest-starred in “Miami Vice”.

Two years later, Kelly was cast to play Hilda in “The Edge”, and then in 1995, she made an appearance in an episode of the series “Fallen Angels”. In 2001, she guest-starred in “Ally McBeal”, while she next had the recurring role as Ivan Aycock in “The L Word” from 2004 until 2009.

When she was in her 20s, Kelly had a car accident, was so badly injured and almost died, that the doctors wanted to amputate both of her legs, saying that she would ‘get gangrene and die’.

That was terrifying for her, but fortunately her mother stopped the surgeon, and found, as Kelly said – ‘a fantastic surgeon — he put two small incisions in both of my hips and all this mechanical stuff down my legs, and slowly I started to walk again.’

Kelly has been the subject of various rumors and controversies, however, its widely known that she’s been a married woman since 1992 and that her husband is Mitch Glazer, an American writer, actor and producer, who is perhaps known best for his work for movies “The Recruit” and “Three of Hearts’.

From one of her previous relationships, Kelly has a daughter named Shane, who was born in 1985 – to this day, her biological father stays unknown to the public, but after Kelly and Mitch married, he adopted Shane. She is also an actress, and is perhaps known best for her roles in movies such as “The Blackout”, “The Unlikely Girl”, and “The Last Duel”.

Kelly’s age is 63, she has naturally blonde hair, although she frequently changed the color of her hair for the roles she portrayed, and her eyes are blue; she weighs around 120lbs (55kgs) and is 5ft 10ons (1.78m) tall, with vital statistics of 35-24-36.

During her over 30-year-long career, Kelly has earned a decent amount of money, and according to sources, as of April 2022, her net worth has been estimated at $20 million.