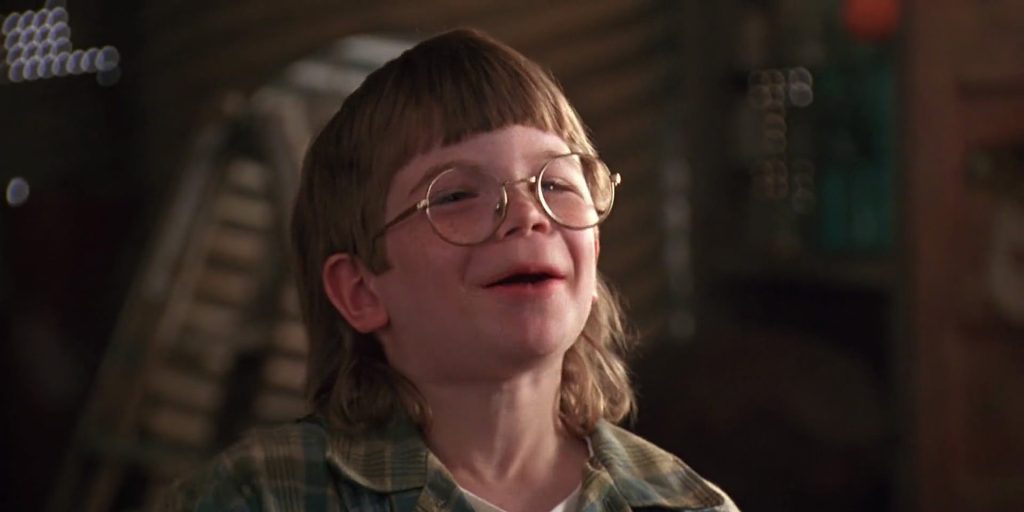 What happened to Jordan Warkol? He’s NOT dead! Net Worth, Bio

If you’re a fan of the 1994 movie “The Little Rascals”, you’re certainly familiar with Froggy, a boy with glasses and a creepy voice, who was portrayed by Jordan Warkol. Jordan was born under the zodiac sign of Scorpio on 21 November 1986, in New Rochelle, New York State USA; he holds American nationality and his ethnicity is White. He’s an actor with nearly 30 credits to his name, perhaps still known best for his role as Froggy.

Jordan prefers to keep his private life a secret, thus he hasn’t shared much information regarding his childhood and family.

Speaking about his educational background, he’s an alma mater of Chaminade College Preparatory School, and upon matriculating in 2004, he enrolled at California State University, Northridge, from which he graduated with a Bachelor’s degree in Business Marketing in 2010.

Jordan made his acting debut in 1993, in an episode of the series “Grace Under Fire”, before he was cast to play his most notable role as the aforementioned Froggy, alongside Bug Hall, Brittany Ashton Holmes, and Travis Tedford in this romantic comedy drama directed by Penelope Spheeris.

In the same year, Jordan was cast to play Moochie Daniels in the TV movie “The Shaggy Dog”, followed by his appearance in an episode of the series “Thunder Alley” in 1995.

In the following years, Jordan mostly had support and guest roles in series such as “High Sierra Search and Rescue”, “Coach” and “High Incident”, before he was cast to play Travis in “Carpool”, a comedy drama starring Tom Arnold, Rhea Perlman and David Paymer.

Jordan made an appearance as the Frightened Kid in the popular ‘90s series “Baywatch”, followed by his minor role as Robbie Sanders in “Walker, Texas Ranger”, an action adventure crime drama starring Chuck Norris.

In 1998, he portrayed Evan in the horror movie “Milo”, before he was cast to play Richie in the TV movie “Thirst”, and was then heard as a voice actor, for the character of Ant #2 in the animated movie “A Bug’s Life”, which had 21 award nominations, including one for the Oscar Best Music – Original Musical or Comedy Score, and won 14.

Jordan was seen as Jimmy in “The Modern Adventures of Tom Sawyer”, before he made appearances in series such as “7th Heaven”, “Judging Amy”, and “The X-Files” in 2001.

He was heard as the character of the Chocolate Boy in the Nickelodeon series “Hey Arnold!”, then voiced Eddie in “Rocket Power”, and Steve in “Whatever Happened to…Robot Jones?” in 2003. Jordan’s last television role was in 2006, when he voiced the character Juice in the short animated family series “Da Jammies”.

There were various rumors concerning both Jordan’s love life and sexual orientation, however, he hasn’t spoken about his relationships, but these were put to rest when on 9 October 2018, Jordan posted a photo on his Instagram account featuring himself and his bride, known online as sandramellisa, and in the description, saying how he didn’t think about being a married man until he met his future wife.

She prefers to keep her life away from the media’s attention, and her Instagram account is private, thus we couldn’t find more information about her.

The two became parents for the first time on 31 January 2022, when his wife gave birth to their daughter they named Olivia. Jordan shared a photo of her on his Instagram, with the description ‘I’m typically ready with too much to say, but I am feeling too much right now, and can honestly say this little girl took the words out of my mouth.’

The family of three enjoys their life, living in their residence in Los Angeles, California.

What happened to Jordan Warkol?

After his last role, Jordan worked as an acting coach alongside John Roberts Powers, and then as the Director of Business Development for Toon Goggles Incorporation, from 2011 until 2019.

There were rumors saying that he’d died, however, it was a misunderstanding, because the actor who portrayed Froggy in the original series broadcast in 1955, William Robert ‘Billy’ Laughlin, died at the age of 16 in a car accident, and he was mentioned on the 25th anniversary of the movie, so people assumed that Jordan was the one who tragically lost his life.

In his bio on both social media platforms, Jordan wrote: ‘I’m that guy who played Froggy in The Little Rascals…but I’m older now and my voice is less creepy.’

As of February 2022, his net worth has been estimated at over $5 million, his income derived from his acting career, his job as a director, and as a professional poker player.