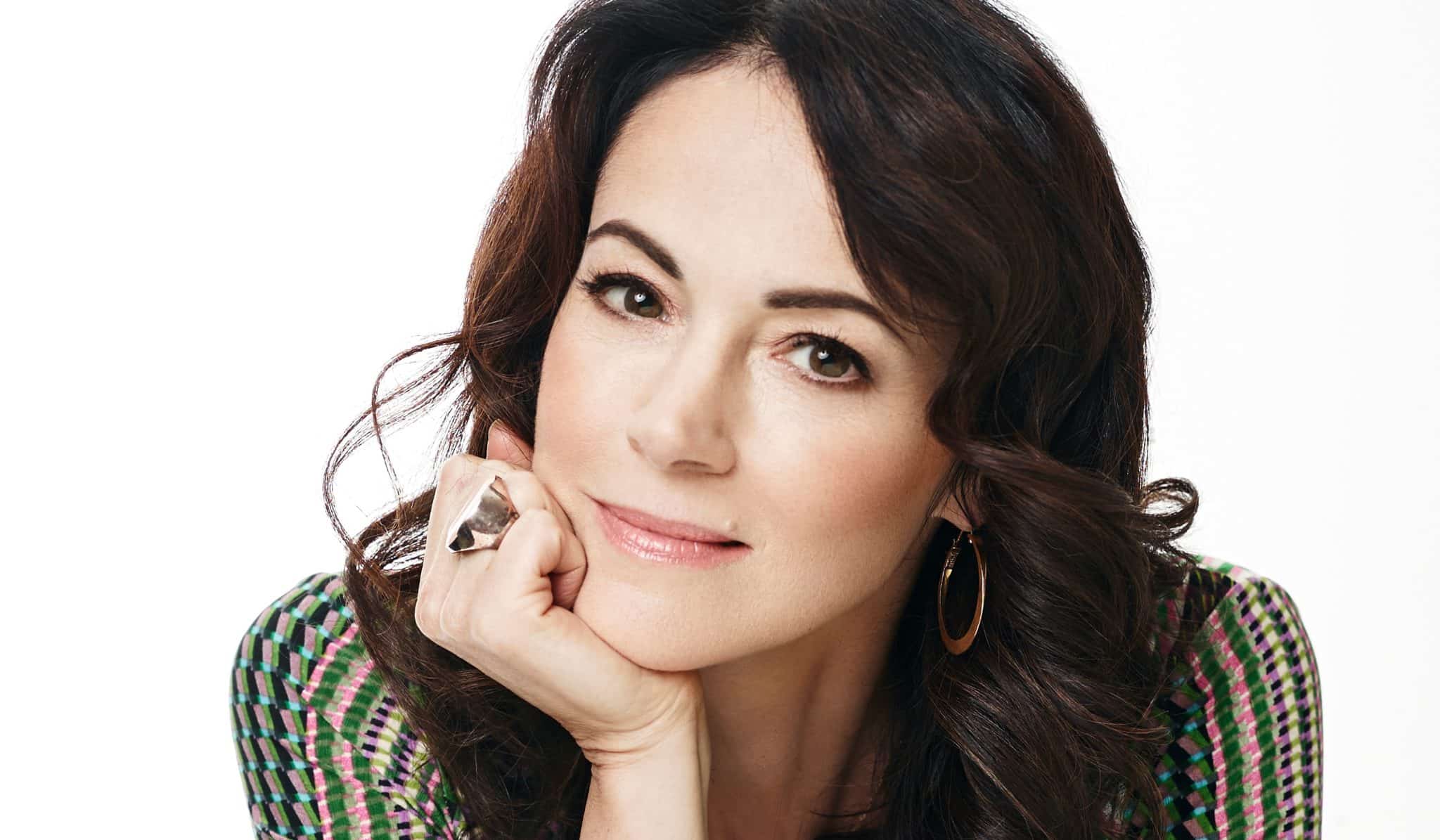 Who is Joanna Going?

If you are a fan of the Netflix series “House of Cards”, then you must be familiar with the character of First Lady Tricia Walker, portrayed by Joanna Going. She gained a lot of attention from fans of the series thanks to her performance, and people wanted to know more about her.

Joanna has nearly 70 acting credits to her name, and besides the aforementioned role, she’s perhaps known best for starring in the series “Kingdom”, “Mad Men” and “Wyatt Earp” among others.

Happy Mother’s Day!🌸🌸🌸 Please join me in honoring the strong & resilient migrant women who are fighting to keep their families together. I’m proud to stand in solidarity with moms, families, and @fams2gether’s family reunification efforts. ❤️ https://t.co/mExxVYcLBq pic.twitter.com/phsbR6VKnY

Joanna Catherine Going was born under the zodiac sign of Cancer on 22 July 1963, in Washington DC USA, thus she holds American nationality although she comes from a family of Irish, Italian and French-Canadian descent.

Joanna was raised in her hometown by her mother, a police dispatcher, and her father, a state assemblyman and lawyer, alongside her five siblings, about whom little is known.

Speaking of Joanna’s educational background, she attended a local high school, and upon matriculating in 1981, enrolled at Emerson College, but after some time, she transferred to the American Academy of Dramatic Arts, from which she graduated with a BA degree in 1984.

Joanna made her acting debut portraying Evie Stone in the 1986 series “Search for Tomorrow”, then from 1987 until 1989, she was seen as Lisa Grady in “Another World”, followed by her role as Mindy in an episode of the series “The Days and Nights of Molly Dodd” in 1991.

In the same year, she was cast to play Josette du Pres in the series “Dark Shadows”, which brought her a nomination for the Soap Opera Digest Awards for Outstanding Actress: Prime Time. Next, she was seen as Kathleen McDermott in “Going to Extremes” from 1992 until 1993.

In 2001, she portrayed Julia Rhode in “Spin City”, also starring Heather Locklear, Charlie Sheen and Michael J. Fox, followed in 2002 by her role as Dana Bauer in the popular series “Law and Order”.

In 2007, she starred as Samantha Veeder in “Close to Home”, then appeared as a Psychologist in an episode of the series “Outlaw”. Next, she was seen as Arlene in “Mad Men” in 2013, also starring Jon Hamm, Vincent Kartheiser and Elizabeth Moss.

In 2014, she was cast as First Lady Tricia Walker in “House of Cards”, which brought her and the rest of the cast a nomination for the Screen Actors Guild Award for Outstanding Performance by an Ensemble in a Drama Series.

In 2017, she was also seen as Leah Linwood in an episode of the popular series “Law & Order: Special Victims Unit”, followed by her role as Quentin’s Mother in “The Magicians” in 2019.

In the following year, she was Mrs Fisher in “Interrogation”, which was her most recent television role.

Joanna made her first movie appearance portraying Laura ‘Stock’ Swenson in the 1993 movie “Nick’s Game”. She followed with her role as Katie Hartman in the television movie “New Year”, and in the following year, she was cast to play Josie Marcus in “Wyatt Earp”.

In 2002, she portrayed a Mother in the short movie “The Routine”, and next she was seen as Natalie Kalban in the 2003 movie “Home Alone 4”, also starring Mike Weinberg, Erick Avari, and French Stewart.

Three years later, she was cast to play Rita Lambert in the short movie “Save Me”, before she made an appearance as Phyllis Webber in “My Silent Partner” in 2006, followed by her role as Sarah Sinclair in “McBride: Dogged”, in 2007.

In 2009, she starred as Diane Stiles in “Chasing a Dream”, then was Jack’s Wife in “The Tree of Life” in 2011, starring Brad Pitt, Jessica Chastain and Sean Penn.

In 2014, she was cast to play Audree Wilson in “Love and Mercy”. In the same year, she made an appearance as Margo in “Ready or Knot”, before she was seen as Jordana in “The Sphere and the Labyrinth” in 2015.

In the following years, she appeared as Jess in the short movie “Rumbles” (2017), followed by her role as Merge in “Nostalgia” (2018). Her most recent part was her portrayal of Catherine in “Drowning” in 2019, also starring Mellora Walters, Mira Sorvino, and Gil Bellows.

There have been various rumors concerning both Joanna’s love life and her sexual orientation, however, it’s widely known that before she met her future husband, she was in a relationship with Adam Duritz, back in 2001.

In July 2002, Joanna met Dylan Walsh – they haven’t revealed how and when they met, however, they began dating.

The couple became parents on 22 November 2003, when Joanna gave birth to their daughter Stella Haven Walsh.  They exchanged their wedding vows on 10 October 2004, however, this love story ended when Dylan Walsh filed for divorce on 15 December 2010, which was finalized in December 2012.

After the divorce, Joanna kept her love life under wraps, and wasn’t seen publicly with any man with whom she might be romantically linked.

As of August 2022, Joanna seems to be single, was once married, and has one child.

According to sources, as of August 2022, her net worth has been estimated at over $1.5 million.

Who is Dylan Walsh?

Born Charles Hunter Walsh on 17 November 1963, in Los Angeles, California USA, the famous actor rose to prominence after his role as Doctor Sean McNamara in the popular series “Nip/Tuck”. He made his acting debut as Ben in the series “Kate & Allie” which was broadcast from 1987 until 1989 – soon after, he changed his name to ‘Dylan’.

Dylan has over 65 acting credits to his name, and besides the aforementioned roles, he’s perhaps known best for his roles in the series “Unforgettable”, “Brooklyn South”, and “Superman & Lois”. The audience has enjoyed his acting in movies such as “The Lake House”, “Congo”, and “The Stepfather”.

Speaking of his personal life, before he married Joanna Going, from 1996 until 2003 he was in a marriage with Melora Walters, with whom he has two children. After Dylan and Joanna divorced, he began dating Leslie Bourque, and they also have two children together. Dylan and Leslie married on 3 June 2022 in New Orleans, Los Angeles.