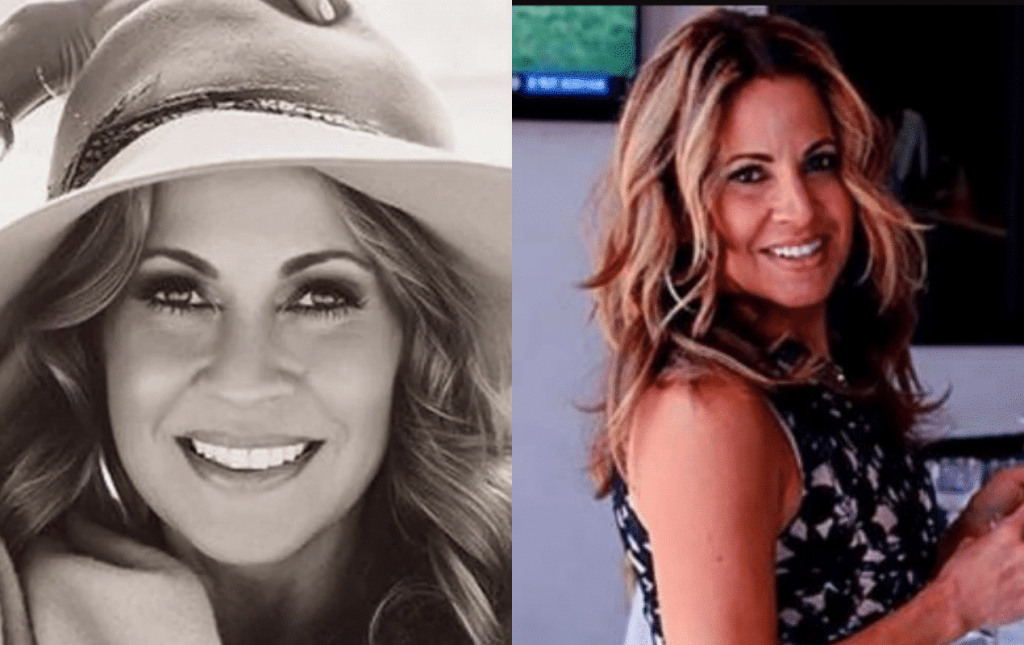 Who is Catherine Mooty?

Catherine “Capa” Mooty, most famous as the wife of former National Football League (NFL) player, Troy Aikman, is an American entrepreneur and co-founder of the mobile boutique LuxeLiner.

Catherine Cecile Person was born on 13 October 1970, in Dallas, Texas, USA, to George and Pamela Person. She keeps her personal life secret so there is almost no information regarding her upbringing and education. She wasn’t considered famous before her marriage with Troy Aikman in 2017.

Regarding her professional life, Catherine is best known as the co-founder of LuxeLiner, a mobile boutique she founded with four other friends: Jennifer Clark, Charlotte Jones Anderson, Alyson Griffith, and Wendy Poston.

The idea behind LuxeLiner was that they would sell quality clothes, accessories and jewelry on the go – it was practically a boutique store on wheels. They would make their appearance in a black truck at various popular locations where they could attract a big crowd with even bigger pockets. The company was founded in 2012, in Dallas, although unfortunately it doesn’t seem that they’ve had much success, and their Twitter presence has been non-existent since 2014.

Catherine changed her name to Mooty after marrying Jerry Mooty, a lawyer and co-founder of the law firm McCathern Mooty, LLP; he’s the nephew of Dallas Cowboys owner, Jerry Jones. Although she hasn’t disclosed the date of her first wedding, based on her children’s age we can speculate that her first marriage lasted for at least 10 years before their divorce in 2013.

Catherine had two sons with Jerry Mooty – Luke born in the late ‘90s, while Val recently celebrated his 21st birthday. After the divorce they agreed to shared custody.

The two started dating in early 2016, and didn’t keep their relationship a secret, as Troy even posted pictures of the two of them on Instagram in the beginning stages of their relationship. A year later, more specifically around June 2017, Catherine and Troy went on vacation to Lake Como, Italy, and while enjoying a peaceful boat ride and a glass of wine, Troy proposed. A few months later, in Santa Barbara, California, the two held a romantic, but low-key wedding ceremony on the beach coast on 4th September 2017, and have been married ever since.

Along with Catherine’s two sons, their family consists of Troy’s two daughters named Jordan Ashley and Alexa Marie Aikman, from his previous marriage to former Cowboys publicist, Rhonda Worthey; they married on 8 April 2000, and divorced on 24 January 2011. Troy is said to have stayed single until meeting Catherine five years later.

Who is Troy Aikman

Troy Kenneth Aikman is a former NFL player for the Dallas Cowboys, who won numerous awards and titles in the 12 seasons he played quarterback for the Cowboys. He retired in 2000, after which Aikman served as the color commentator of “NFL on Fox” and later for ESPN’s “Monday Night Football” broadcasts.

Troy Aikman was born on 21 November 1966, in West Covina, California, USA. After his family moved to Henryetta, Oklahoma, Troy began playing football and baseball in high school, where he would later earn All-State honors.

Aikman’s career as a professional football player began right after high school, when he was offered a contract by the New York Mets but declined in order to pursue football at the University of Oklahoma, becoming the first freshman to start at quarterback for Oklahoma since World War II. Aikman was later replaced by Jamelle Holieway, after which he transferred to UCLA, where, he earned the Pac-10 Offensive Player of the Year as a junior, and would later go on to win the 1988 Davey O’Brien Award as the nation’s top quarterback. By the end of his college career, Aikman established himself as the number two career passing leader in UCLA history.

After his college years, Aikman was selected as the first pick by the Dallas Cowboys in the 1989 NFL Draft,. While his first year wasn’t blessed with good fortune, his overall career success was astonishing, setting career highs in completions, touchdown passes, and passing yards. He’s a three-time Super Bowl champion, Super Bowl MVP (XXVII) NFL Man of the Year (1997), he was a six-time Pro Bowl selection, among many other achievements. Aikman retired after the 2000 season because of recurring back issues, as he later stated in a radio interview in 2013.

So sad and I’m so sorry. I remember her and her mom well. Prayers for the family. https://t.co/dqO7XehZFc

Apart from being a color commentator, Aikman also established a NASCAR team with another former Cowboys quarterback, Roger Staubach. by the name of Hall of Fame Racing. To top it all off, he’s a part-owner of the San Diego Padres in Major League Baseball (MLB).

While sources may vary, Catherine Mooty’s net worth is estimated to be around $3 million. Her husband on the other hand has an estimated net worth of around $25 million, as during his football career Troy earned $27.4 million in base salary and $17.85 million in bonuses. In 2012, he sold his long-time home in Highland Park, Texas for $11.5 million, but only after lowering the price from $27.54 million.