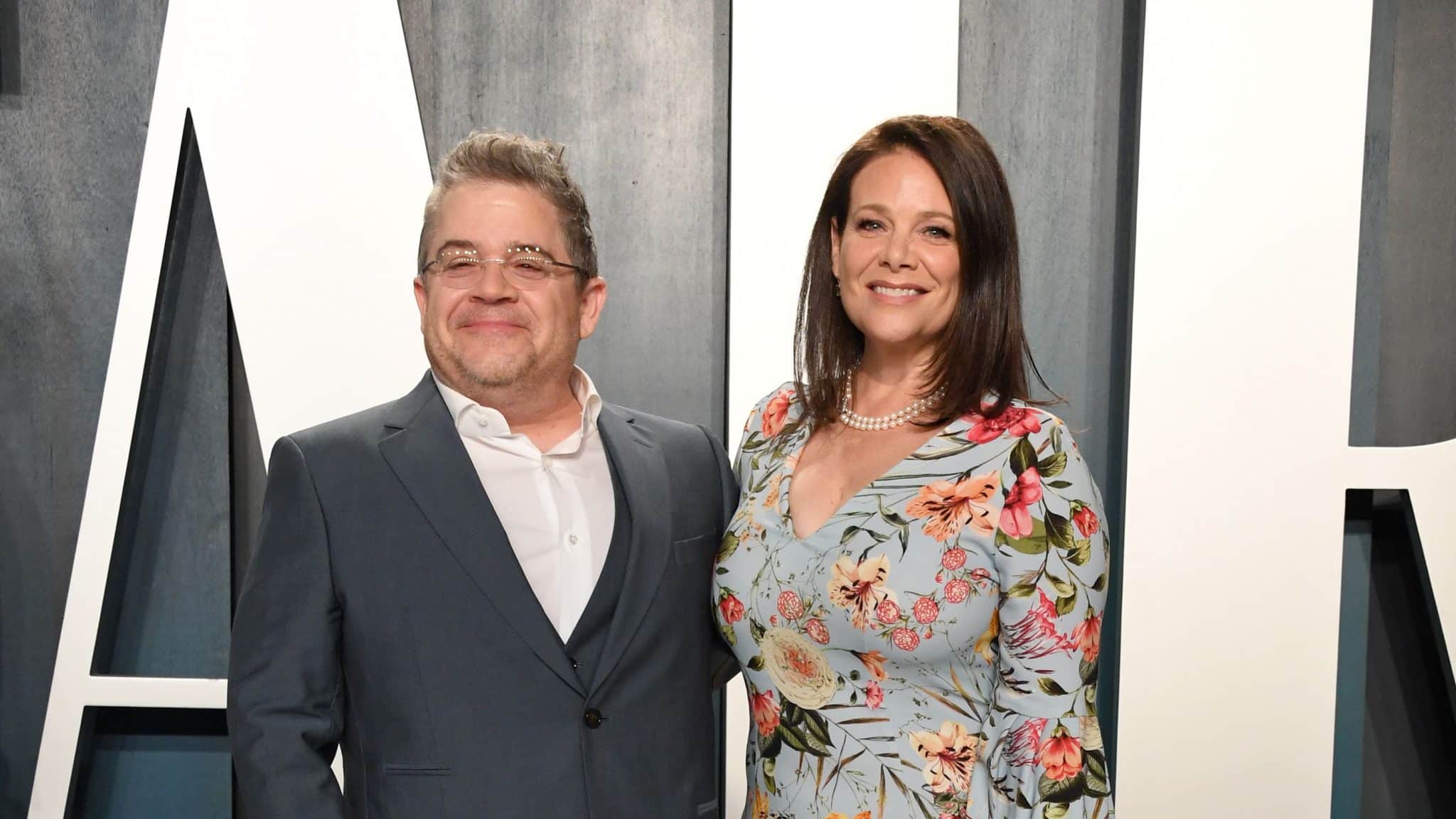 Who is Meredith Salenger?

If you are a fan of the adventure family movie “The Journey of Natty Gann”, then you must be familiar with the character of Natty Gann, the main protagonist of this movie, portrayed by Meredith Salenger.

This role brought her the Young Artist Award for Best Starring Performance by a Young Actress – Motion Picture; people were amazed by her performance and wanted to know more about her.

If you are one of them, let us relate the untold truth about this talented actress, who actually has over 80 acting credits to her name, and besides the aforementioned role, is perhaps known best for “Lake Placid”, “A Night in the Life of Jimmy Reardon”, and “Dream a Little Dream”, among others.

Meredith Dawn Salenger was born under the zodiac sign of Pisces on 14 March 1970, in Malibu, California USA, thus she holds American nationality, and she comes from a family of Jewish descent.

Meredith was raised an only child in her hometown, by her mother Dorothy, who was an interior designer, and by her father Gary Salenger, who was a dentist.

Speaking of Meredith’s educational background, she attended Santa Monica High School, and upon matriculating in 1988 enrolled at Harvard University, from which she graduated with a Bachelor’s Degree in psychology in 1992.

She continued on to Pepperdine University School of Law, from which she received certificates in Court-Based Mediation of Family Law Matters in 2009, and in “Mediating the Litigated Case” in 2011 – Meredith works as a mediator in Beverly Hills, California, when she isn’t acting.

Meredith made her acting debut as Dancer in the 1982 movie “Annie”, followed by her role as Natty Gann in “The Journey of Natty Gann” in 1985, before she was cast as Tina Adamson in “The Last Frontier” in 1986.

She was seen as Lisa Bentwright in the 1988 movie “A Night in the Life of Jimmy Reardon”, which brought her a nomination for the Young Artist Award for Best Young Actress in a Motion Picture – Drama.

In the early ‘90s, Meredith was seen starring in numerous movies, and since the list of her roles is too long to enumerate we will mention some of her most notable, such as her performance in “Edge of Honor” (1991), “Dead Bat” (1994), and “Village of the Damned” (1995),

In the late ‘90s, she was cast to play Shannon in “Happenstance” (1997), followed by her role as Gwen in “Sparkle and Charm”, also starring Paul Francis, Clint Howard, and Steve Van Hoose. Then in 1998, she starred as Degan in “Sour Grapes”, before making an appearance as Reiko in “Matters of Consequence” in 1999, among others.

Meredith made her first television appearance guest-starring as Amber in “The Magical World of Disney” in 1986, and then followed with her role as Mona in “Tales from the Crypt” in 1993. In 1996, she was seen as Michelle Goldstein in the series “L.A Firefighters” also starring Jarrod Emick, Miguel Sandoval, and Christine Elise, and in 1998 she was cast to play Grace Newman in “Buffy the Vampire Slayer”.

From 2009 until 2013 she was heard as Che Amanwe Papanoida in the popular Disney series “Star Wars: The Clone Wars”, also starring Tom Kane, Matt Lanter and Dee Bradley Baker, and concurrently was seen starring in numerous series, such as “Hollywood Heights”, “Damages” and in one of her most notable roles as Laura Ingalls Wilder in the popular series “Mad” from 2011 until 2013.

Roll out the red carpet – the Teen Titans are heading to Hollywood! #TeenTitansGOMovie

In 2018, she was seen as Lily Ellison in the five times Primetime Emmy-nominated series “Daredevil”, also starring Charlie Cox, Deborah Ann Woll, and Vincent D’Onofrio, and in the same year, she was heard voicing Supergirl in “Teen Titans GO! To the Movies”.

Next, Meredith guest-starred as Count Rugen in the mini-series “Home Movie: The Princess Bride” in 2020, before she was cast to play Whitney Frost in “M.O.D.O.K” in 2021, which is her most recent television role.

There have been various rumors concerning both Meredith’s love life and her sexual orientation, however, it’s now widely known that she’s straight, and has been a married woman since 2017. Her husband is Patton Oswalt, an American stand-up comedian, author, actor, and screenwriter, who is perhaps known best for “The Goldbergs”, “Parks and Recreation”, and “Kim Possible”.

Meredith and Patton met spontaneously through their mutual friend, Martha Plimptom, who organized a party at her house, and invited both of them. However, Meredith said that she couldn’t go because of some travel, so the two later connected over Facebook, started talking every single night, but didn’t meet each other in person until May 2017. Then…in July 2017 they announced their engagement, and tied the knot a few months later on 5 November 2017.

The two were co-stars in various movies, such as “The Secret Life of Pets 2”, and series such as “M.O.D.O.K” among others.

As of August 2022, Meredith is married to Patton Oswalt, they don’t have children together, but Meredith is stepmother to Patton’s daughter from a previous relationship.

According to sources, as of August 2022, her net worth has been estimated at $1.5 million.

Who is Patton Oswalt?

An actor who has been headlining at comedy clubs all over the US since 1996, Patton Oswalt hails from Portsmouth, Virginia USA. He was born on 27 January 1969, which makes him aged 53. He comes from a family of very mixed Italian, German, Scottish, English and Irish descent, and being a military brat, he lived in Ohio, California and Virginia.

Patton graduated from The College of William & Mary in Virginia in 1991, with a Bachelor’s degree in English, but eventually began performing stand-up comedy in 1988.

He made his first television appearance in a 1994 episode of the series “Seinfeld”, and his big-screen debut in the military comedy “Down Periscope” in 1996, after which he went on to garner notable roles in movies and on television.

Patton has over 200 acting credits to his name, however, he also has numerous credits for writing, and in 2016 won the Primetime Emmy award for Outstanding Writing for a Variety Special for his work on “Patton Oswalt: Talking for Clapping”.

Speaking of his personal life, his first marriage was to Michelle McNamara, who sadly died in her sleep on 21 April 2016. The two married in September 2005, and their daughter Alice was born in April 2009.