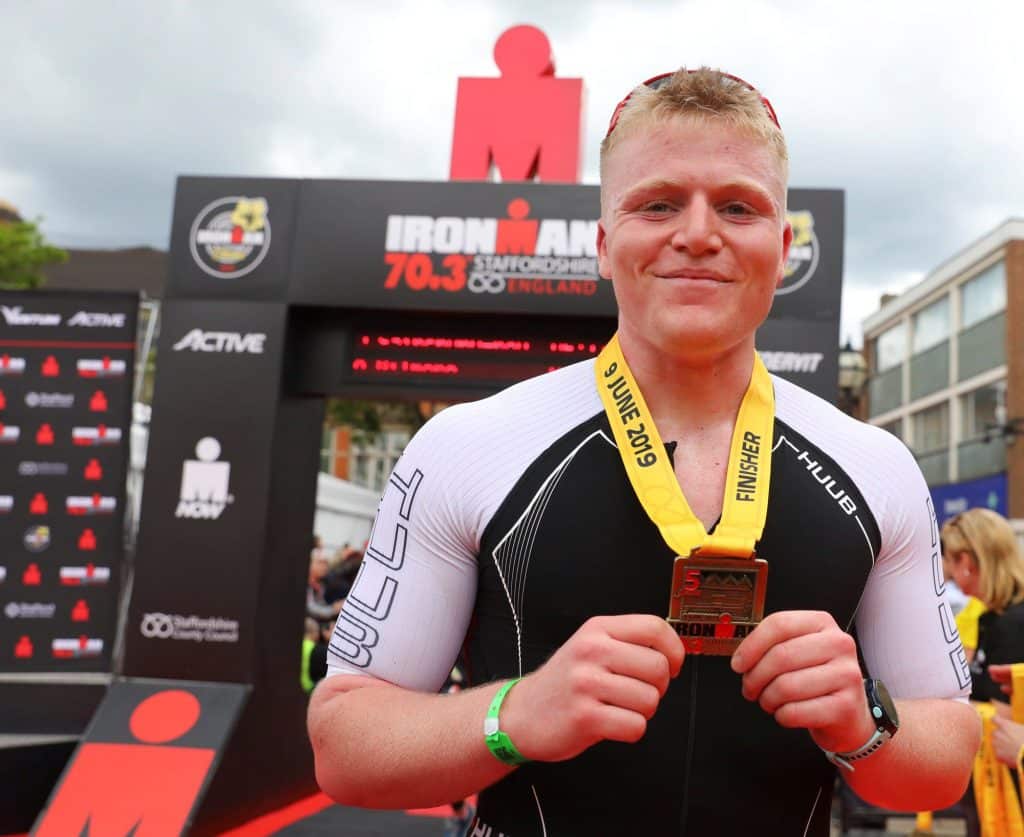 The British celebrity child Jack Scott Ramsay is a TV personality and photographer, but who is perhaps better known for being the son of the acclaimed Scottish TV personality, food critic, chef, and restauranteur Gordon Ramsay.

Jack Scott Ramsay was born under the Capricorn zodiac sign on 1 January 2000, in London, the United Kingdom, which makes him 22 years old as of 2022. He’s the son of the aforementioned superstar chef, Gordon Ramsey and his wife, the English broadcaster and writer of various cookery books, Cayetana ‘Tana’ Ramsay. Jack was born together with his fraternal twin sister, Holly Anna Ramsay, who is an Instagram sensation, and has an elder sister named Megan, born in 1998, and also a younger sister named Matilda born in 2001, who is a chef and the presenter of the cooking show “Matilda and the Ramsay Bunch,” which airs on BBC. Finally, brother Oscar was born in 2019.

Jack played for his high school’s rugby team, and also performed in the school’s plays. He is credited with his appearance in the gothic mystery play “A Curse of Cranholme Abbey” which was staged at London’s Edward Alleyn Theatre when he was 17 years old. He attended Dulwich College and later enrolled at the University of Exeter, Devon, England,  graduating in 2020.

One of Jack’s brothers, Rocky, sadly passed away before he was born when his mother was five months pregnant in 2016. He participated in the London marathon together with his sisters Holly and Megan in memory of Rocky, aiming to raise funds for Great Ormond Street Hospital.

Gordon’s son is good friends with Brooklyn Beckham, son of the former footballer David Beckham and has revealed that the Beckhams are their family friends and that they frequently go on vacations together.

He is a big lover of dogs, and previously adopted a puppy named Carlos.

Scott joined the Royal Marines shortly after graduating and his father broke the news on Instagram, stating, ‘Can’t tell you enough how proud I am of this young man Jack Ramsay, you’ve made me feel like the proudest father today congrats on joining Royal Marines what amazing achievement.’

Earlier, Jack made his TV debut when he was five, in an episode of the documentary “The F Word,” which was about his father. In 2010, he appeared together with his father in two episodes of the reality show “Hell’s Kitchen,” in which Gordon Ramsay puts aspiring chefs through tough cooking challenges at his California-based restaurant. The show was a success, and was nominated for a Primetime Emmy Award. He also appeared in the show “Christmas with Gordon” in the same year.

Jack made his TV breakthrough in 2015, when he began making regular appearances – in 40 episodes of his sister’s cooking show, “Matilda and the Ramsay Bunch,” which aired for five seasons on the CBBC network. The show was filmed in many locations such as Los Angeles, London, and Italy, and features Matilda cooking healthy meals during the Ramsay family’s summer vacations. The series was well-received, and ended up becoming one of most viewed shows on CBBC.

Most recently, in 2019, Scott appeared in a few episodes of the reality TV show “Born Famous,” which is about the lives of celebrity kids and how it would be if they were born into non-celebrity families.

Ramsay is reportedly single, but was previously in a relationship with Martha when he was 16 years old. The duo loved celebrating Christmas together and used to post their photos enjoying romantic moments together on their respective social media accounts. They were previously seen having dinner together in Tao Hollywood in 2017.

Gordon Ramsay was born in Johnstone, Scotland, under the Scorpio zodiac sign on 8 November 1966, and is 55 years old as of 2022. He was raised in Stratford, England, together with his three siblings, by his mother, who was a nurse, and his father who was a shopkeeper. He’s revealed that he had a rough childhood because his father was an alcoholic, and they often moved house. His childhood dream was to become a soccer player, and he played for the pr-club Glasgow Rangers, but his career ended prematurely when he suffered a knee injury. Gordon attended North Oxfordshire Technical College, graduating in 1987 with a degree in Hotel Management.

Gordon began working under Pierre White in the famed Harvey’s Restaurant, but left shortly afterward when it became hard to work with Pierre, who had serious anger management issues. He worked under several top chefs, such as Joel Robuchon and Albert Roux at the renowned Le Gavroche, and later became the head chef of London’s Aubergine, where he earned the establishment a two-star Michelin rating in the three years he worked there.

In 1995, Gordon was crowned the Newcomer of the Year at Catey Awards, and three years later, he founded Restaurant Gordon Ramsay in London. He soon became very successful, earned a good rating from Michelin, which saw him opening other establishments such as Petrus, Verre in Dubai, and another branch of Restaurant Gordon Ramsay. In 2000, he was crowned the Chef of the Year at Catey Awards, and in 2006, he was named the Independent Restauranter of the Year. He later brought his business to the US and opened two establishments.

TV Career and Other Works

Gordon launched his TV career in 1996 with the BBC show “MasterChef”, then appeared in

“Boiling Point” in 1999. In 2004, he hosted the programs “Ramsay’s Kitchen Nightmares” and “Hell’s Kitchen”, and he’is also credited with his American production of “MasterChef” and “MasterChef Junior” in 2010 and 2013 respectively.

Along with his TV works and successful career as a restauranteur, Gordon has written over 20 books.

In 2006, he was awarded Officer of the Order of the British Empire, and was welcomed into the Culinary Hall of Fame in 2013.