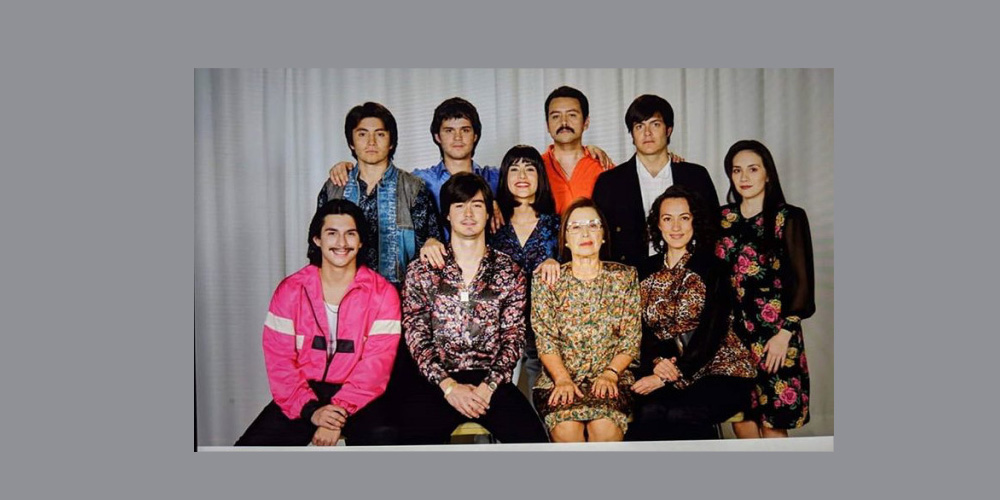 The Untold Truth About Enedina Arellano Félix: What happened?

Who is Enedina Arellano Felix?

Enedina is a Mexican drug lord/lady, who founded and ran the Tijuana Cartel. She was the main advisor to her brothers, and helped them in money laundering among other logistical operations for the criminal organization.

Where is Enedina Arellano Felix Now? What Happened?

Enedina is still active in the cartel business and now has the status of a criminal fugitive. Although she’s no longer the prominent leader of the cartel, as her sister Alicia took over the reins, Enedina is still an accountant for the cartel; her current whereabouts are unknown.

Enedina Arellano Felix was born on 12 April 1961 under the Aries zodiac sign, in Mazatlan, Sinaloa, Mexico. She is the daughter of Benjamin Francisco Arellano Sanchez and his wife, Norma Alicia Felix Zazueta.

In the large family, she has seven brothers and three sisters, some of whom are either dead or captured due to their involvement with the cartel. The oldest in the family, Francisco Rafael Arellano Felix, was shot dead in 2013, while her brother Ramon Arellano Felix was killed by a police officer back in 2002. She has three sisters, one of whom is Alicia, the current leader of the cartel.

Growing up in a family of drug traffickers, it was hard for her to stay away from the family business. After high school, she enrolled at a private university in Guadalajara, Jalisco, from which she obtained a degree in accounting.

The Tijuana Cartel grew in power after Miguel Angel Felix Gallardo was arrested in 1989, and passed on his connections and work to the Arellano brothers. The growing Cartel interested Enedina, and she joined her brothers in criminal activities.

She was responsible for money laundering, and for making new alliances and connections, expanding the family business. She earned the nicknames La Jefa (the boss) and La Madrina (the godmother) because of her constant and authoritative presence.

The cartel was once described as one of Mexico’s most influential and most violent criminal groups. However, after the death of Ramon and the apprehension of Benjamin in the early 2000s, the cartel’s work was diminished.

Enedina was named one of the organization’s leaders in 2003, and five years later, after the arrest of Eduardo, she officially became the new leader of the Tijuana Cartel.

In 2002, the US Treasury blacklisted her and her companies under the Foreign Narcotics Kingpin Act. However, this hasn’t stopped her from improving the cartel’s operations.

She incorporated her business skills into the cartel and took a different approach than her brothers, who used violence as their primary practice. Enedina created new alliances with other criminal organizations, including with contacts in Colombia, and teamed up with the Jalisco Cartel to fight against the Sinaloa Cartel, which paved its way into the Baja California region after the fall of Enedina’s brothers.

Despite all the troubles, Enedina has kept the cartel alive, and is battling several other cartels in the city of Tijuana and the region of Baja, California.

Enedina came to international prominence in recent years thanks to the popularity of the Netflix-produced crime-drama series “Narcos: Mexico”. The show focuses on the development of Mexico’s illegal drug trade, and Enedina’s character appears in seasons two and three, portrayed by Mayra Hermosillo. She is presented as a high-ranking member of the Tijuana Cartel.

Considered the financial brains of the Cartel, Enedina became an idol to many around the world, thanks to her intelligent manipulation of the family business, but she is also condemned by many, as she has used her brains for illegal activities. She is one of the few women in the world to lead a criminal organization, in addition to Sandra Avila Beltran, also known as La Reina del Pacifico (the Queen of the Pacific), but who was arrested in 2007 and spent seven years in jail.

As of mid- 2022, Enedina Arellano Felix’s net worth has been estimated to be at least $15 million, earned through her successful operations in the drug trafficking business.

When it comes to her personal life, she’s been married to Luis Raul Toledo Carrejo since the ’90s. She has one child, a son Luis Fernando Sanchez Arellano, who is now serving a sentence in a maximum-security prison in Almoloya de Juarez, State of Mexico, for his involvement in the drug trafficking business.