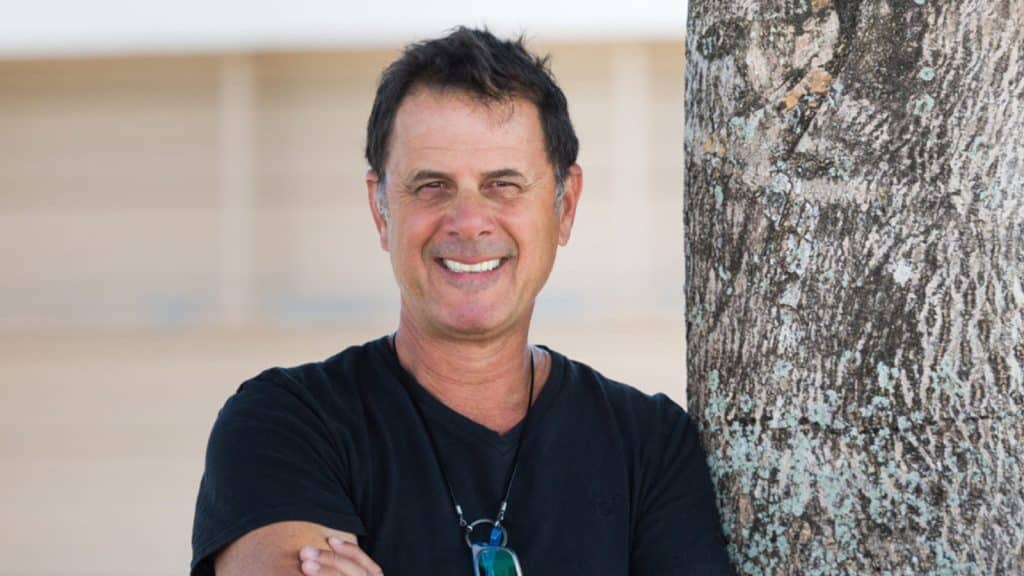 The 60-year-old designer is also a photographer, and is known to be the father of celebrity singer and actress Ariana Grande.

Edward Butera was born in Maplewood, New Jersey, to Anthony Butera and Florence Butera. His father, Anthony, passed away in his hometown in October 2001 from a heart attack, while his mother lived with him at his New Jersey residence until her passing in August 2019. There’s no information available about the occupation of his parents, so it’s unclear whether his parents played any role in influencing his choice of career path. He is known to have two siblings, sister Maryellen Just and brother Tony Butera.

Edward grew up and completed his high school education at a local high school in New Jersey while living with his parents, then proceeded to the New York Institute of Technology, a private university situated in Old Westbury, New York, graduating in 1981 with a degree in advertising and design.

Edward’s creative career hasn’t just been narrowed down to design alone. He has also explored other areas, including photography. He also prides himself as a successful businessman and entrepreneur.

Shortly after graduation, Edward secured job opportunities from several design firms in New York City. After working at other people’s jobs for several years, he founded his own company, IBI Designs Inc. in 1990, and quickly grew it to become one of the top creative studios in the US. The company offers services including architectural photography, web design, printing, advertising, graphic design, and Matterport services.

Edward’s love life is dominated by the only person he is known to have ever been in a relationship with, Joan Grande. The duo met each other in the early ‘90s while Edward was still working as a graphic designer for one of New York’s design firms. They hung around each other for a while before Edward proposed, and they eventually tied the knot in Manhattan in 1992.

Before her marriage to Edward, Joan Grande had been married to Victor Marchione, a medical doctor; their marriage lasted five years, and they had a child together they named Frankie Grande, who became Edward’s foster son after his marriage to Joan Grande.

Shortly after their marriage, the couple relocated to Boca Raton in 1993, and in the same year, Joan conceived and bore their only child together, Ariana Grande. They had a seemingly happy family living together with both children, but things changed and they divorced in 2002. It’s not clear who filed for the divorce, or the reason. Edward has remained unmarried ever since.

Edward’s relationship with his daughter was strained for a long time. However, their reunion in recent times was what brought Edward into the spotlight. Edward himself has never spoken about his family issues in the public, likewise the other members of the once tightly knit family.

Ariana first spoke about the rift between her and her dad in 2014, but never mentioned the cause of the tensions between them. However, she’s constantly thrilled her followers on social media by posting pictures of her and her dad at different locations. In 2019, she posted on Instagram her and her parents together on Thanksgiving Day after 18 years. Edward also shares posts regularly on social media of memorable times he shared with his daughter while she was young. He once shared a photo of a paper mache bowl that he made with her when she was five years old.

Edward is proud of his daughter, and it is obvious from his social media handles. No doubt, being the father of a celebrity has also contributed to making him popular with the media.

Much of Edward’s income and financial fortune has come from the profit he makes from his company. Aside from his competence as a professional designer, his relationship with Ariana has most likely helped his company gain the trust of high-paying clients. There have been several estimates of Edward’s original net worth, however, most sources have placed it at approximately $6.5 million.