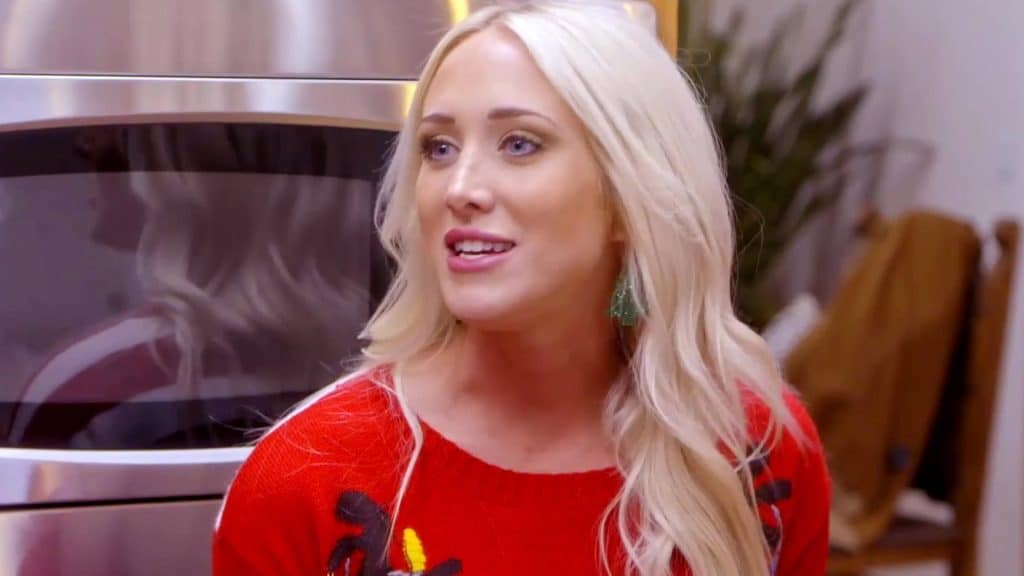 Who is Erin Bradshaw?

Famous American equestrian Erin Bradshaw was born in Texas, USA on 27 June 1989, under the zodiac sign of Cancer. Erin’s won various equestrian competitions, and has been featured in a number of reality TV shows, but probably best known for being a daughter of retired professional American Football player Terry Paxton Bradshaw.

Terry and his former wife Charlotte ‘Charla’ Hopkins raised Erin in Texas, alongside her sister Rachel; Erin also has a step-sister Lacey Hester Luttrull, from her father’s fourth wife Tammy. Her biological mother Charlotte’s a successful attorney and author, and her sister’s a country music musician.

Erin began riding horses when she was around nine years old, and fell in love with the sport after only a single try; she had many other hobbies while growing up, as she enjoyed dancing, occasionally played soccer with her peers at high school, and also practiced acting with the school’s drama club.

She matriculated in 2007 and then enrolled at the University of Texas, graduating with a Bachelor’s degree in 2011.

Erin’s been entering equestrian competitions since 2012, and has won the American Horsemen’s Association World Championship’s Amateur Western Pleasure six years in a row.

She was featured in the 2019 episode “Terry Bradshaw” of the documentary series “A Football Life”, while the following year saw her star alongside her family in the reality documentary show “The Bradshaw Bunch”; it follows the everyday lives of members of the Bradshaw family.

In 2021, Erin and her family competed in the popular game-show “Celebrity Family Feud”.

She’s been invited to make a guest appearance in a couple of talk-shows, including “Entertainment Tonight”.

Erin exchanged vows with American cowboy Scott Weiss on 6 May 2017 (some sources mistakenly claim in 2016), in a small ceremony attended by most of their family members, as well as some of their closest friends; Scott’s not to be mistaken with the same-named American venture capitalist.

Scott’s also done a bit of modelling work, and usually models for jeans and shirts; it’s known that he’s modelled for Cinch Jeans.

On 18 December 2021, at 3:01 p. m, Erin gave birth to her and Scott’s daughter Jessie Paxton Weiss; since then, Erin’s mostly been uploading pictures of Jessie onto her Instagram account.

There are no other men whom Erin’s perhaps dated, that the public knows about, and she’s married to Scott Weiss as of September 2022, and has a daughter with him.

There are more than 100,000 people following Erin on Instagram today, and running her account’s also one of her hobbies; Erin’s uploaded over 1,000 pictures onto the social media network, many of which feature her riding her horse John Simon.

She’s a fashionista and enjoys reading a variety of fashion magazines, while she enjoys her own cowgirl style.

Erin’s a huge lover of animals in general, and besides horses her favourites are dogs, turtles and raccoons.

She’s been all around the US, mostly to compete in equestrian events, and is quite passionate about travelling; some of the European countries which Erin’s been to include France, Spain and Portugal.

Her favorite actors are Matt Damon and Jim Carrey, while some of her favorite movies are “The Last Duel”, “The Talented Mr. Ripley” and “The Martian”.

Who is her father Terry Bradshaw?

Terry was born in Shreveport, Louisiana USA on 2 September 1948, under the zodiac sign of Virgo; he’s probably still best known for his time spent playing with the Pittsburgh Steelers of the National Football League (NFL).

William Marvin ‘Bill’ Bradshaw and Novis (nee Gay) raised their son Terry alongside his brothers Craig and Gary in Camanche, Iowa; Bill served in the US Navy, and was also vice president of the Riley Beaird Company, while Novis was a housewife. Terry began playing football at a quite an early age, and knew that he wanted to become a professional Football Player when he was eight.

The family returned to Shreveport when he was 13, and he enrolled at Woodlawn High School in the following year; he played for the school’s football team Woodlawn Knights, and they reached the 1965 AAA State Championship. During his time at Woodlawn, Terry set a national record in javelin throwing with his 245ft (74.7m).

Upon matriculating in 1967, Terry began attending Louisiana Tech University, and was in 1969 considered to be the best college Football Player; by the time he graduated in 1970, he held all of the school records in passing, and the year 1970 saw him win the American Academy of Achievement’s Golden Plate Award.

The Pittsburgh Steelers chose Terry as the first overall pick in the NFL Draft in 1970, and although it took him a couple of years to get used to the NFL, Terry went on to lead the Steelers to four Super Bowl titles and eight American Football Conference Central Championships.

He retired from playing on 10 December 1983; the Steelers faced the New York Jets on that day, and after throwing his final pass, Terry felt his elbow pop. He then left the game, and hasn’t played again since; his retirement came as a shock to all of his fans. The Steelers haven’t retired Terry’s number #12, but no other player has worn it since Terry’s retirement; in 1989, he was inducted into the Pro Football Hall of Fame.

Terry became an NFL game analyst at CBS only a couple of months following his retirement, and in 1990 became a studio analyst on the show “The NFL Today”. He then went on to join “Fox NFL Sunday”, which he’s been hosting to this day; Terry’s won three Sport Emmy Awards for his work as a sports broadcaster.

He’s also an author, having published five books, and is a country and gospel singer, having released six albums.

Terry exchanged vows with his first wife, 1969 Miss Teenage America Melissa Babish in 1972, but they divorced in 1973. He married American figure skater Alicia ‘JoJo Starbuck in 1976 – they divorced in 1983. From 1983 to 1999, Terry was married to his third wife and Erin’s mother Charla Hopkins, and since 8 July 2014, he’s been married to his fourth wife Tammy, whom he had previously been with for 15 years.