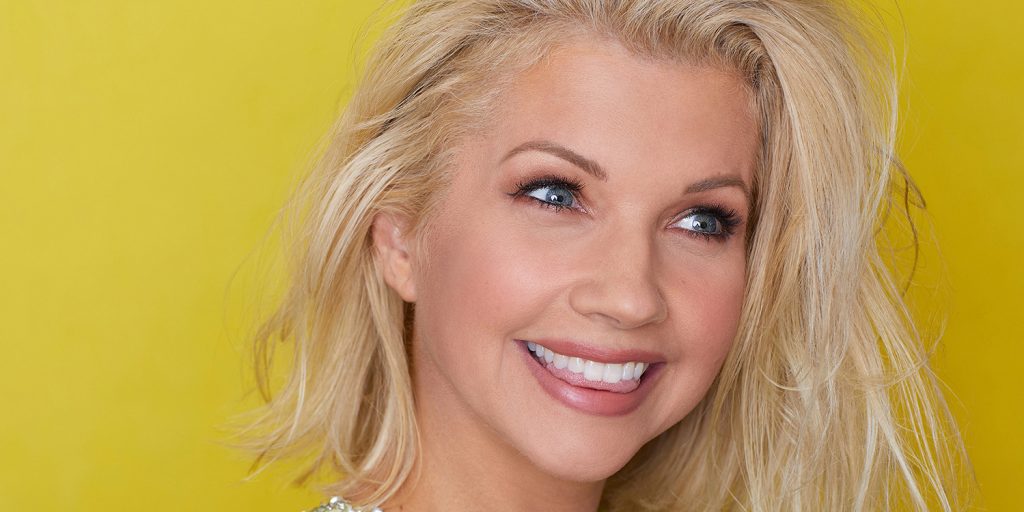 Who is Susan Yeagley?

Fans of the series “Parks and Recreation” are certainly familiar with the character of Jessica Wicks, but they perhaps don’t know much about the actress who portrayed her. She was born Susan Melinda Yeagley under the zodiac sign of Pisces on 27 February 1971, in Nashville, Tennessee, USA; she holds American nationality, coming from a family of German and Mayflower pilgrims’ descent. She’s an actress with 45 credits to her name, perhaps known best for her mentioned television role but also seen in movies such as “Blended”, “Almost Famous”, and “Coyote Ugly”.

Susan was raised in Nashville by her parents, whose names she hasn’t disclosed, nor has she spoken about having any siblings, thus many people believe that she was raised as an only child.

From an early age, she had an interest in acting, and at the age of 10, she made an appearance in Amy Grant’s music video.

Susan made her acting debut in 1998, portraying Chauncey’s New Wife in “The Thin Pink Line”, followed by her role as Tami in the TV movie “The Dukes of Hazzard: Hazzard in Hollywood” before she made an appearance as Bidding Customer in the 2000 musical comedy drama “Coyote Ugly”, starring Piper Perabo, John Goodman and Adam Garcia.

In the same year, she had a minor role in the Oscar-awarded adventure comedy drama “Almost Famous”, starring Kate Hudson, Billy Crudup and Patrick Fugit; the movie had 103 award nominations and won 53, including the Oscar for Best Writing, Screenplay Written Directly for the Screen, in 2001.

Two years later, Susan was seen in “Another Bobby O’Hara Story…” before her portrayal as Kendra in “The Lucky Ones” in 2007, followed by her role in “Balls to the Wall” in 2011, and then in 2014 she was cast to play Southern Stepmom in “Blended” alongside Adam Sandler, Drew Barrymore, and Wendi McLendon-Covey.

Susan portrayed Laci Babineaux in the 2016 comedy drama “Mascots”, written and directed by Christopher Guest, and later she was seen as Adult Boogie in “Action Point”, which is her most recent movie role.

Making her first television appearance as a Student in two episodes of the series “Jesse” in 1999, Susan got her chance to act in the popular series such as “Friends”, “Malcolm in the Middle”, and “The District” in the early 2000s.

She was also seen in “Everybody Loves Raymond”, “ER”, and “Sabrina the Teenage Witch”, among others, before she was cast to play Simona Redford in the series “’Til Death” alongside Brad Garrett, Kat Foster and Joely Fisher in 2009.

In the Primetime Emmy-nominated romantic comedy “Rules of Engagement”, Susan had a guest role as Tracy, followed by her most notable television role as Jessica Wicks in “Parks and Recreation”, a comedy drama starring Amy Poehler, Jim O’Heir, and Nick Offerman, which had 155 award nominations, including 14 Primetime Emmys, and won 25.

In the following years, she had minor roles in series such as “Love”, “Single Parents”, and “Mike Tyson Mysteries” in 2020, which was her most recent television role.

Susan hasn’t been the subject of any controversies or rumors concerning her love life, and it’s widely known that she is a married woman. On 3 September 2005, she married her then-fiancé Kevin Nealon in a wedding held at Lake Cuomo, Italy with just four of their guests. The funny story about their wedding is that paparazzi thought that the groom was Matt Damon, thus they crashed the ceremony.

The two became parents on 29 January 2007, when Susan gave birth to their son Gable, at Saint John’s Health Center, in Santa Monica, California.

As of March 2022, Susan is still married, and she has one child.

As of early 2022, Susan’s net worth has been estimated at over $1 million.

Who is Kevin Nealon?

A comedian and actor, Kevin Nealon was born under the zodiac sign of Scorpio on 18 November 1953, in Saint Louis, Missouri USA; he holds American nationality and his ethnicity is Irish. He’s perhaps still known best as one of the cast members of the epic series “Saturday Night Live”, which had 527 award nominations, and won 204, including 86 Primetime Emmys.

Kevin’s family moved because of his father’s work, and he was raised in Bridgeport, Connecticut alongside his four siblings; he attended Saint Joseph High School, and upon matriculating in 1971, he enrolled at Sacred Heart University, from which he graduated with a Bachelor’s degree in Marketing, in 1975.

In 1977, Kevin moved to Los Angeles, California, and started working as a barman at The Improv, a famous stand-up comedy club, and eventually began performing in the club. It took him six years to make his television debut in “The Tonight Show Starring Johnny Carson” in 1984, and in the following year, he launched his acting career as Lester Essex in the series “Scarecrow and Mrs King”.

Kevin now has over 90 acting credits to his name, and is perhaps known best for his roles in series such as “Good Morning Agrestic”, “Still Standing”, and “Weeds”, while he’s been seen in movies such as “Happy Gilmore”, “The Wedding Singer” and “International Falls”, among others.

Speaking about his personal life before his marriage with Susan, Kevin was dating Jan Hooks, an American actress and comedian, with whom he worked on “The Saturday Night Live”.

He was in a marriage with model Linda Dupree, from 1989 until 2002 – they didn’t have children together.

According to sources, as of March 2022, Kevin has a net worth estimated at over $10 million.