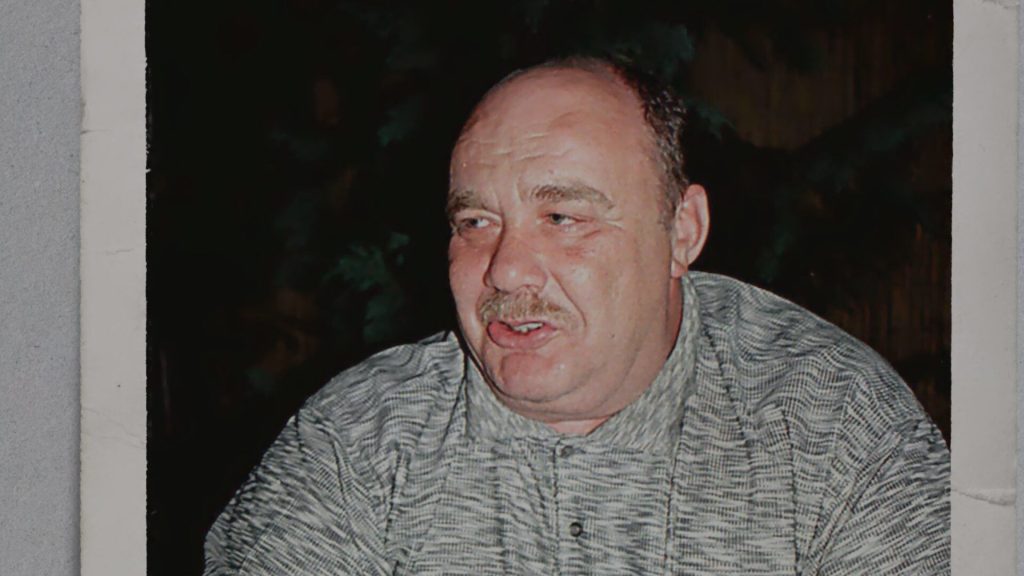 Who is Semion Mogilevich?

A man who is believed to be the ‘boss of bosses’ of most Russian Mafia syndicates, Semion Yudkovich Mogilevich is today one of the most wanted fugitives on the Federal Bureau of Investigation (FBI)’s list. According to the official FBI website, the US Government is offering a reward of up to $5 million for information leading to the arrest and/or conviction of Semion, who is described as ‘the most dangerous mobster in the world’.

On 6 April 2022, the FBI released a poster with photographs and identifying information about him, saying that he’s known to be a heavy smoker, describing him as a heavy man, who weighs around 290lbs (130kgs) and is 5ft 6ins to 5ft 7ins (1.67m to 1.7m) tall. He’s bald, and the color of his eyes is green, while he has pockmarks on his face.

He uses alias including Seva Mogulevich, Semen Yukovic Telesh, and Sergei Yurevich Schnaider, among others, and is known by his monikers, ‘The Brainy Don’ and ‘Don Semyon’.

Among other things, he’s wanted for his alleged participation in a multi-million dollar scheme to defraud thousands of investors in Canada, and other allegations against him are money laundering conspiracy, securities fraud, falsification of books and records, and filing false registration with the Securities & Exchange Commission (SEC). Semion has been accused by the FBI of contract murders, extortion, weapons and drug trafficking, and prostitution on an international scale.

Semion was born on 30 June 1946, in Kyiv, Ukraine into a Jewish family, and spent most of his childhood there. He attended a local high school, and upon matriculating in 1964, enrolled at the University of Lviv, from which he graduated with a Bachelor’s degree in Economics in 1967.

It isn’t clear what was he doing after his graduation, however, according to sources, in the ’80s his first significant fortune derived from scamming Ukrainians and Russians who believed that he will sell their jewelry and artwork for fair market value and forward the proceeds, but instead, he kept the proceeds for himself.

According to the FBI, in the early ‘80s, Semion was the key money-laundering contact for the Solntsevskaya Bratva, a Russian crime syndicate group, which isn’t a common gang, but a well-organized criminal organization, founded by Sergei Mikhailov.

During the late ’80s and early ’90s, Semion briefly lived in Israel, before he moved to Hungary.

In 1991, Semion married his Hungarian girlfriend, Katalin Papp, and through this marriage obtained an Hungarian passport – Semion and Katalin have a son, whose name hasn’t been revealed. Semion and Katalin lived in a fortified villa outside Budapest, and there he continued to invest, subsequently buying a local factory, ‘Army Co-Op’, that has been producing anti-aircraft guns.

Before his marriage to Katalin, Semion allegedly had two marriages. According to reports, his first wife was Tatiana Markova, however, it isn’t clear how long they were together, but it’s known that they have a daughter. Information regarding his second marriage also hasn’t been revealed, except that her name is Galina Grigorieva, and that they have a son together.

As of July 2022, it seems that Semion is still married to Katalin, however, there have been a few mentions in articles about mistresses and other ‘wives’, saying that he has a son with one of them. Some rumors were saying that he married Katalin Papp just to be able to legally immigrate to Budapest, Hungary, and in his interview for the Times, Semion claimed that ‘he had fallen in love with a woman there during a one-week vacation’ and that this was the reason for his moving to Hungary.

In 1994, in a secret deal with Vladimir Vinogradov, who was the owner and the president of Inkombank, one of the largest private banks in Russia, Semion obtained control over this bank, getting direct access to the world financial system. Until 1998, Inkombank and Bank Menatep, owned by Russian businessman Mikhail Khodorkovsky, participated in a $10 billion money laundering scheme through the Bank of New York.

When he was arrested on 24 January 2008 for suspected tax evasion, after his bail was placed and he was released in July 2009, the Russian interior ministry stated that the charges against him ‘are not of a particularly grave nature’, which caused considerable speculation.

Alexander Litvinenko, ex- Komitet Gosudarstvennoy Bezopasnosti (KGB) in English-Committee for State Security, foreign intelligence and domestic security agency of the Soviet Union, before his death by poisoning, recorded a tape, verified by a close friend, saying that from the 1990s, the current president of Russia, Vladimir Putin, was in a ‘good relationship’ with one of the most wanted by the FBI, Semion Mogilevich, whom he accused of selling weapons to Al-Qaeda.

Connections with other politicians

Semion now lives freely in Moscow, Russia, and according to US diplomatic cables, he controls RosUkrEnergo, a Swiss-registered venture company that transports natural gas from Turkmenistan to East European countries, and is actively involved in Russia-Ukraine gas disputes.

Some of the political figures with whom Semion has alliances are Leonid Derkach, former head of the Security Service of Ukraine, Yuri Luzhkov, the former Mayor of Moscow, and Oleksandr Turchynov, who was the acting President of Ukraine in February 2014, and also served as the Secretary of the National Security and Defence Council of Ukraine – according to WikiLeaks, in 2010, he was arrested for allegedly destroying documents of the Security Service of Ukraine, in which was proven the connection between Semion Mogilevich and Yulia Tymoshenko, who at that time served as the Prime Minister of Ukraine.

According to sources, besides the aforementioned business ventures, Semion is a partner of Raiffeisen Bank, and it’s believed that he’s closely associated with the Solntsevskaya Bratva, so his net worth has been estimated at over $10 billion.

According to bestoppers.com, Semion is number seven on the top 10 richest crime bosses list.