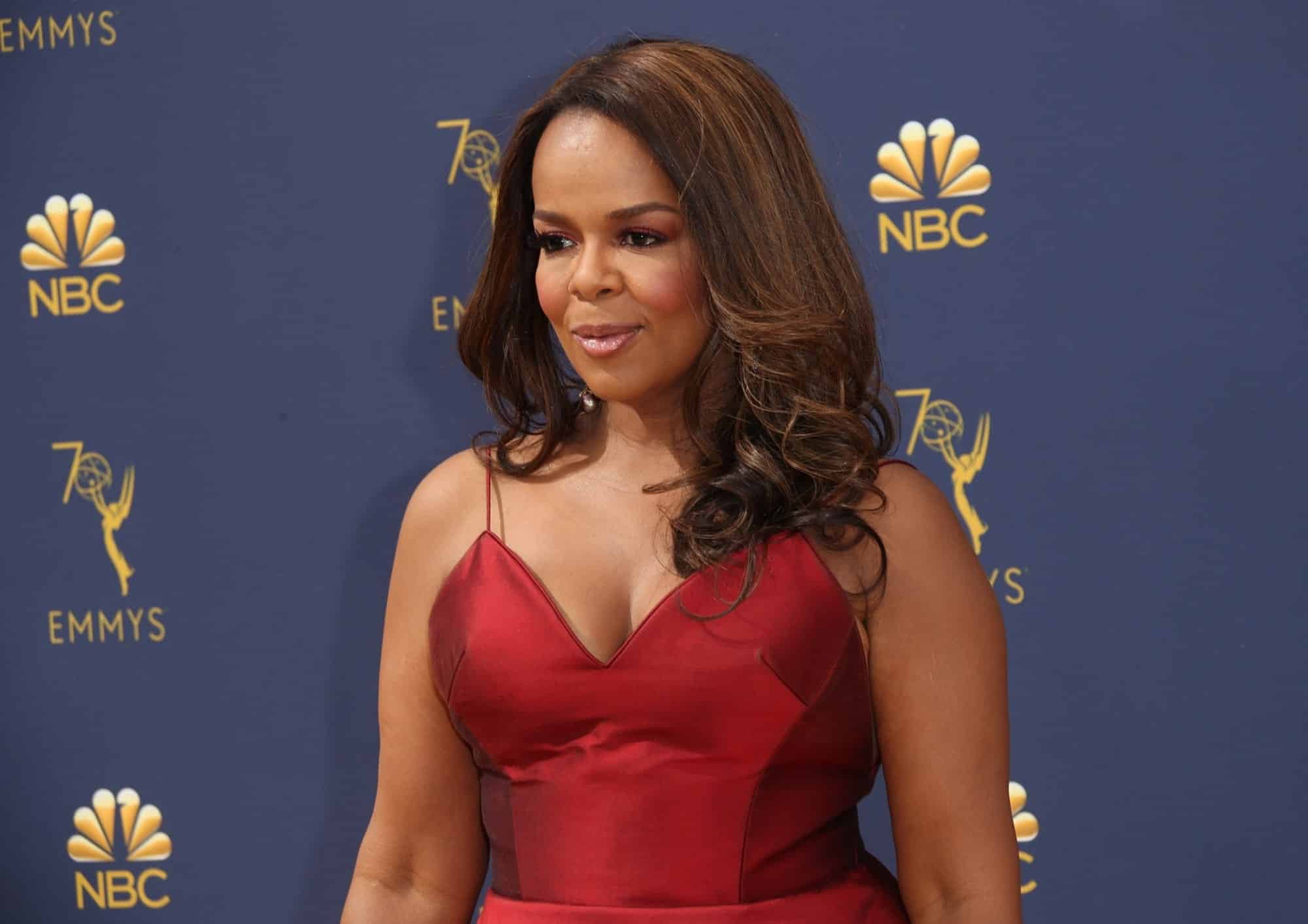 Who is Paula Newsome?

Paula Newsome was born on 2 December 1968, in Chicago, Illinois, USA. Of African-American ancestry, Paula is the daughter of Max Donald Newsome, while there’s no information about her mother. She’s revealed that she has two sisters, but their names and ages are unknown.

She grew up in her hometown, where shed went to Morgan Park Academy. After matriculating, Paula enrolled at Webster University and obtained her Bachelor’s degree from the university’s Conservatory of Theater Arts.

Paula became interested in acting at an early age and would hone her acting skills during her childhood by appearing in community theater productions. She moved to New York in the early ’90s and made her on-screen debut in the television movie “Keeper of the City” (1991).

The following year, she portrayed Ellen in the romantic comedy-drama film “Straight Talk”, which starred Dolly Parton. In 1996, Paula appeared in the television drama movie “Harambee!”, while in 1998, she starred in the short-lived comedy series “Conrad Bloom”, with Mark Feuerstein in the titular role.

On the set of #Castle with @MollyQuinn93! Love getting into character & working with great people!! #actorslife pic.twitter.com/qm1y5ax15B

Paula started the new millennium with minor roles in a few TV series, including “Dharma & Greg”, then the eponymous medical drama “ER,” and she appeared as Dr. Helen Chanley in three episodes of the award-winning drama series “City of Angels”.

Paula featured in the critically acclaimed romantic comedy film “Guess Who”, directed by Kevin Rodney Sullivan, with Ashton Kutcher and Zoe Saldana in the lead roles.

In 2006 she appeared in the Academy Award-winning comedy-drama film “Little Miss Sunshine”, about a family on their cross-country trip in their VW bus to get their young daughter into the finals of a beauty pageant. Written by Michael Arndt, the film starred Steve Carell, Toni Collette and Abigail Breslin.

The next year, Paula played Diane in the award-winning drama film “Things We Lost in the Fire”, with Halle Berry, Benicio Del Toro and Alison Lohman as the main stars, and joined the main cast of the TV mystery crime-drama series “Women’s Murder Club”, with Angie Harmon and Laura Harris.

Paula continued on-screen into the second half of the decade, with a string of one-time appearances in such TV series as “Heroes” (2007), then “The New Adventures of Old Christine” and “Bones” both in 2009.

From 2009 to 2013, she was Jackie Vance, wife of NCIS Director Leon Vance, and the mother of Kayla and Jared Vance in the TV crime-drama series “NCIS”.

In 2014, Paula appeared in the biographical drama film “Starving in Suburbia”, about a 17-year-old teenage girl who spirals into the dark world of anorexia, with Laura Wiggins, Izabella Miko and Callie Thorne in the lead roles.

The same year, she was Judge Margaret Cummins in the award-winning Mike Binder’s drama film “Black or White”. From 2016 to 2017, she appeared in three episodes of the short-lived romantic comedy-drama series “No Tomorrow”, which starred Joshua Sasse, Tori Anderson and Jonathan Langdon, and played Dr. Leona Gunderson in the TV series “Transparent”.

Next, in 2018 she was chosen for the part of Detective Janice Moss in the Primetime Emmy Award-winning action crime-comedy series “Barry”, about a hitman who moves to Los Angeles, created by Bill Hader and Alec Berg, while it starred Stephen Root, Sarah Goldberg and Anthony Carrigan.

The following year she played Caroline Charles, the first and later the fourth wife of Daniel Charles, who was portrayed by Oliver Platt, in the award-winning medical drama series “Chicago Med”.

Paula had several short-lived appearances in 2020, including in the TV family comedy-drama series “The Unicorn” and “The Twilight Zone”.

Most recently, she was MIT Assistant Vice Chancellor in the fantasy action-adventure film “Spider-Man: No Way Home”, starring Tom Holland, Zendaya and Benedict Cumberbatch. Moreover, she has been selected as the main star of the procedural crime-drama series “CSI: Vegas” as Maxine Roby, the head of the Las Vegas Crime Lab.

Additional to her on-screen career, Paula has made a few theater appearances. She debuted in the play “A Tale of Two Cities” in 1982, then in 1984, she appeared in “Guys and Dolls”, and in the same year she was Edna Klein in the play “Children of a Lesser God”.

In 1991 she appeared in the play “Book of the Night” at Goodman Theatre, while from 1994 to 1995, she was a star on Broadway in “Carousel”. Next, she starred in the play “Mississippi Sugar,” and by the end of the decade, Paula starred in other plays such as “Broken Sleep: Three Plays”, “Mud, River, Stone”, and “Violet”, among others.

According to sources, Paula Newsome’s net worth is estimated at $3 million as of late 2022, earned through her successful career as an actress, during which she’s made more than 60 film and TV series.

Paula has kept her romantic life under wraps, but it’s known that she’s a married woman, and that her husband is musician and record store owner George Daniels. Unfortunately, their wedding date and information on whether they have children or not remain hidden from the public.

In recent events, some sources have started a rumor that Paula is limping while she walks, but she hasn’t addressed the issue, and there is no further information about it.

Paula is often confused for the talk-show host star Oprah Winfrey because of her uncanny resemblance.

She has used her popularity to address and advocate on numerous social issues, and has supported the black lives matter movement, and abortion rights.