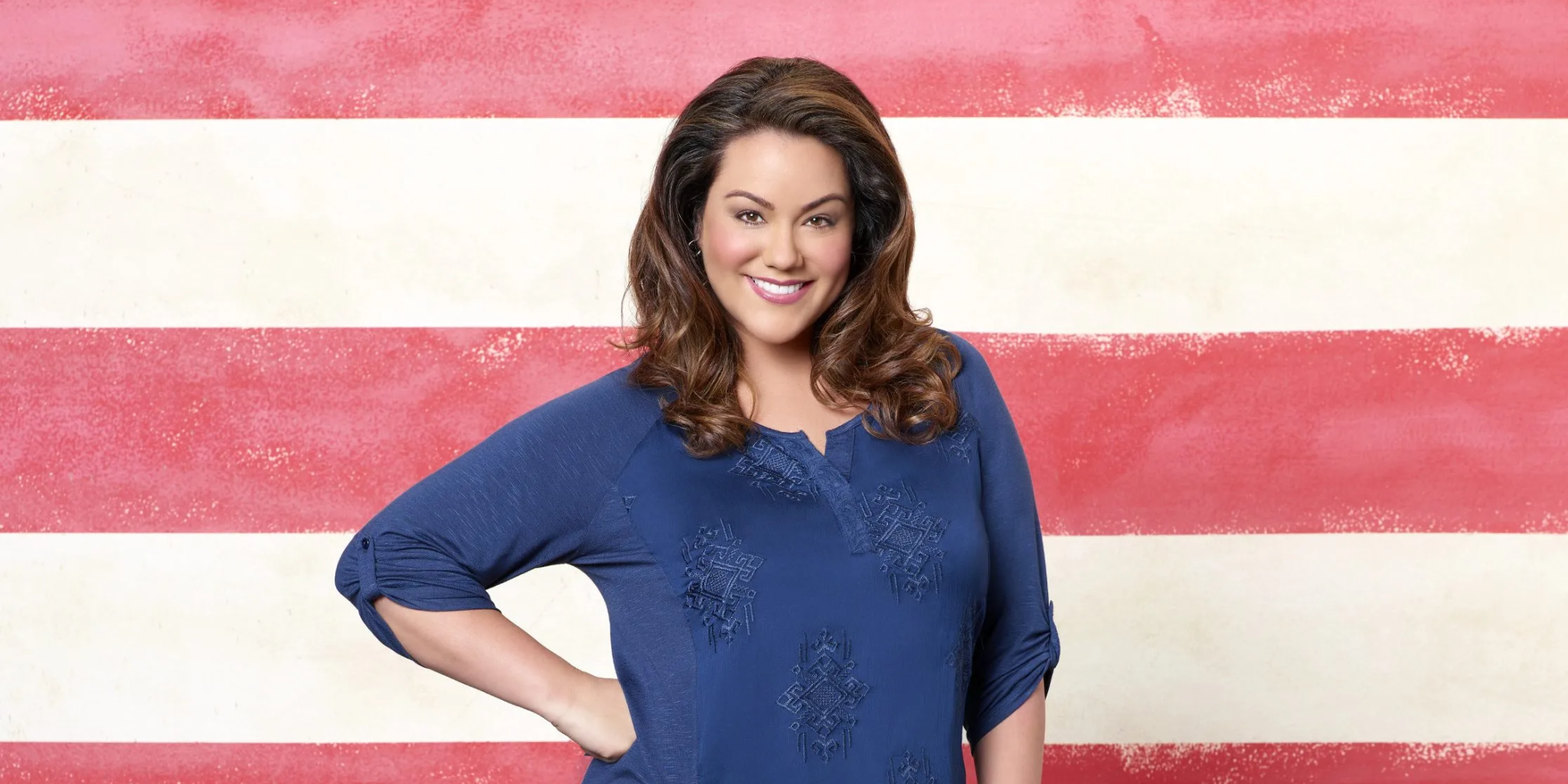 Naked Truth About Katy Mixon: What Is She Doing Today? Wiki

Who is Katy Mixon?

Katy is an American actress, perhaps best known to the world as Jenny Ann in the film “Hell or High Water” (2016), and most recently as Katie Otto in the TV series “American Housewife” (2016-2021), in addition to several other prominent roles.

Katy Elizabeth Mixon was born on 30 March 1981 under the Aries zodiac sign, in Pensacola, Florida, USA, one of seven children born to Donna and Fred Mixon.

She went to Pensacola Private School of Liberal Arts, and later moved to Birmingham, Alabama, where she attended the Alabama School of Fine Arts.

After high school, Katy obtained a Bachelor of Fine Arts from the Carnegie Mellon School of Drama in 2003.

Before making her on-screen debut, Katy portrayed Calpurnia in the play “Julius Caesar” at the Utah Shakespearean Festival; she was paid $250 every two weeks for ten appearances a week.

She moved to Los Angeles in 2003 in search of acting opportunities, and made her on-screen debut in 2004, as Audrey in the Television comedy movie “Then Comes Marriage”.

The following year, Katy appeared in the award-winning thriller crime-drama film “The Quiet”, which starred Camilla Belle, Elisha Cuthbert and Edie Falco, then in 2006 portrayed Suzie in the romantic comedy film “Blind Dating”, with Chris Pine, Anjali Jay and Eddie Kaye Thomas in the lead roles.

In 2007, Katy featured in the television comedy-drama movie “Reinventing the Wheelers”, and the following year she appeared in the thriller crime-drama film “The Informers”, with Billy Bob Thornton, Kim Basinger and Mickey Rourke in the lead roles.

Early hard work and dedication were rewarded that same year, when Katy was selected for the role of Susan in the award-winning romantic comedy-drama film “Four Christmases”, which starred Reese Witherspoon, Vince Vaughn and Mary Steenburgen.

She continued to improve, and before the 2000s ended, Katy appeared in the award-winning mystery crime-drama film “State of Play”, starring Russell Crowe, Rachel McAdams and Ben Affleck, then appeared in the romantic comedy film “All About Steve”, with Sandra Bullock, Bradley Cooper and Thomas Haden Church, both in 2009.

The same year, Katy landed the role of April Buchanon in the TV comedy sports-drama series “Eastbound & Down”, in which she starred next to Danny McBride and Steve Little, featuring in 20 episodes of the popular series through 2013, while meantime in 2010, she was chosen for another prominent role, as Victoria Flynn in the Primetime Emmy Award-winning TV comedy series “Mike & Molly”, starring in all 127 episodes until 2016, next to Billy Gardell, Melissa McCarthy, and Reno Wilson. The role of Victoria turned her into a national star, thanks to the popularity of the series, which opened many doors for her.

She was Norma Jean in the award-winning fantasy action-thriller film “Drive Angry”, which starred Nicolas Cage, Amber Heard and William Fichtner, and in 2015 she appeared in the drama film “Soul Ties”.

In 2016, Katy landed the lead role in “American Housewife” of Katie Otto, a wife and mother of three, living in the affluent neighborhood of Westport, Connecticut. Together with her husband Greg, a university professor of history, she rents a modest house which is often the subject of ridicule by their wealthier neighbors. The series won the hearts of many fans, and Katy was praised for her performance, though she failed to win any award before the show was canceled in 2021 after 103 episodes.

What is She Doing Today?

Kathy next secured the role of Betsy Faria in the award-winning TV mini-series “The Thing About Pam”, which starred Renee Zellweger, Josh Duhamel, and Judy Greer.

Furthermore, in 2022 she was selected for the role of Jan Smith in the TV biopic “George and Tammy”, about the romance between country musicians George Jones and Tammy Wynette, and has been announced as one of the stars of the upcoming TV comedy series “Unplanned in Akron”, as yet to receive its premiere date.

As of mid- 2022, Katy Mixon’s net worth has been estimated to be around $10 million, earned through her successful career as an actress, during which she’s appeared in more than 30 film and TV titles.

When it comes to her personal life, Katy doesn’t like sharing too much information. However, according to reports, she has been married to retired American track and field athlete and record holder Breaux Greer since 2016. The two started dating in 2013, and since the wedding ceremony, has welcomed two children, son Kingston Saint Greer born in 2017, and a daughter Elektra Saint Greer in 2018.

Breaux holds the American javelin record with a 91,29m (299.5ft) throw, set on 21 June 2007 at the USA Outdoor Championships. He’s also known for his appearance as Hurricane in the second season of the show “American Gladiators”.