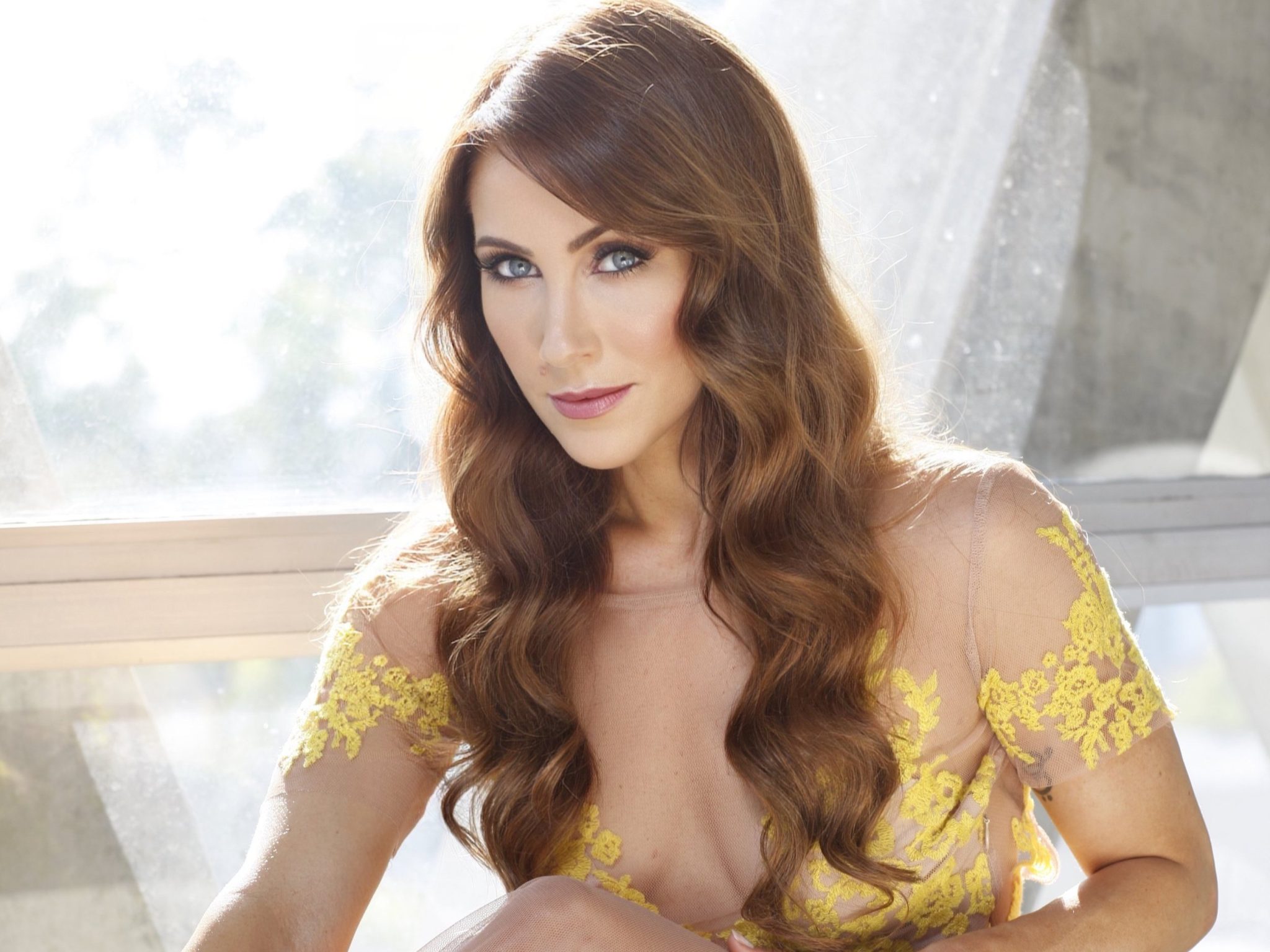 Who is Miranda Frigon?

Miranda is a Canadian actress, probably best known to the world as Lynn Smith in the TV series “Aurora Teagarden Mysteries” (2015-2022), and as Paula Bowman in the TV series “Day of the Dead” (2021), in addition to many other roles that she’s secured so far in her career.

Miranda was born on 2 February 1980, in Edmonton, Alberta, Canada. She hasn’t talked much about her family, and as a result, information about her parents remains unknown, while there is also no information on whether she has any siblings.

Growing up, she took an interest in various activities, which included gymnastics and ballet lessons. She traveled through Canada with her gymnastics team, performing at many state championships. As she got older, her interest changed to ballet and dance overall, which resulted in her joining a ballet studio. She continued to tour Canada, now as a ballet company member.

Miranda studied Theater and Psychology at the University of Alberta, and later received a scholarship to the American Musical and Dramatic Academy in New York City, to study musical theater.

Miranda jumped on a showbiz train at an early age, appearing in differing commercials. However, her on-screen acting debut was in 1998, when she was selected for the part of Veronica in the TV series “Honey, I Shrunk the Kids: The TV Show”, with Peter Scolari, Barbara Alyn Woods and Hillary Tuck.

In 2003, Miranda was chosen for the part of Susan Carver in the TV sci-fi drama series “Jake 2.0”, starring Christopher Gorham, Philip Anthony-Rodriguez, and Judith Scott. However, she struggled to achieve notable appearances throughout the decade, but she still recorded such roles as Car Crash Woman in the film “White Noise” (2005), then Danu in the TV mini-series “Sanctuary” in 2007, and the role of Kim in the eponymous Primetime Emmy Award-winning mystery crime drama series “Dexter” in 2008.

She started the next decade with the role of Janice Wayne, a recurring character in the award-winning family drama series “Heartland”, which stars Amber Marshall, Shaun Johnston and Michelle Morgan, appearing in 15 episodes through 2015, which considerably increased her popularity.

In 2012 she was chosen for the role of Angelika Finch in the TV sci-fi action-drama series “Primeval: New World”, starring in all 13 episodes alongside Niall Matter, Sara Canning and Danny Rahim, among other stars of the short but critically acclaimed series.

The same year, Miranda featured in Michael Feifer’s award-winning drama film “Soda Springs”, with Jay Pickett, Tom Skerritt and Victoria Pratt in the lead roles. In 2013, she co-starred in the television action drama movie “Stonados” with Paul Johansson and Sebastian Spence, and the following year starred in the thriller-drama film “Anatomy of Deception”.

2015 was a rather successful year for Miranda – she portrayed Ellie in the thriller-drama movie “Her Infidelity”, which starred Rachel Hunter, Clayton James and Lane Edwards, and then featured in the television comedy-drama movie “October Kiss”, with Ashley Williams, Sam Jaeger and Laura Mitchell in the lead roles.

Moreover, Miranda was chosen for the part of Lynn Smith, a homicide detective in Hallmark TV’s mystery series “Aurora Teagarden Mysteries”, starring Candace Cameron Bure, accompanied by Ellie Harvie, Marilu Henner, and Peter Benson. So far, Miranda has appeared in 15 episodes of the highly appraised show, which has launched her to stardom.

Meanwhile, Miranda has worked on other projects – she appeared in Courtney Balaker’s award-winning drama film “Little Pink House”, starring Jeanne Tripplehorn, Catherine Keener, and Callum Keith Rennie, and then portrayed Mira in the award-winning television thriller movie “Infidelity in Suburbia”, both in 2017. She continued with television movie roles, first as Stephanie Carlton in the romantic comedy movie “Over the Moon in Love” (2019), co-starring with Jessica Lowndes and Wes Brown, while in 2021, she was Tara in the romantic drama movie “Chasing Waterfalls”.

The same year, Miranda appeared in two episodes of the TV series “Charmed”, a reboot of the beloved TV fantasy romance-drama series from the early 2000s, and also won the role of Paula Bowman in the TV action horror-drama series “Day of the Dead”. The series is based on the film of the same name from 1985, which was the third installment in the “Night of the Living Dead” franchise by George A. Romero. Miranda’s character, Paula, is a town mayor, and she has starred in all ten episodes so far, alongside co-stars Keenan Tracey, Daniel Doheny and Natalie Malaika.

As of mid- 2022, Miranda Frigon’s net worth has been estimated at $1.5 million, earned through her successful career as an actress, during which she has appeared in around 60 film and TV titles.

When it comes to her personal life, Miranda doesn’t share too much information. However, according to reports, Miranda has been married to an American attorney Ben Falconi since 2015. The couple met in 2010, and he proposed to her five years on while they were on vacation in Catalina. The couple has welcomed one child since the wedding ceremony, a daughter born on 6 February 2018.

Miranda is a fierce supporter of the LGBT community, and is a big fighter for equal human rights. She has used her popularity to address current social issues.

Moreover, Miranda is known for her philanthropic activities, having worked with a number of charity organizations in support of underprivileged children and animal shelters.

Miranda is also a singer, and has so far released one EP, entitled “First” (2016), and a few singles. Some of her most popular songs include “All I Need is You”, “Heartbreak”, “A Little While”, and “Any Kind of Love”.