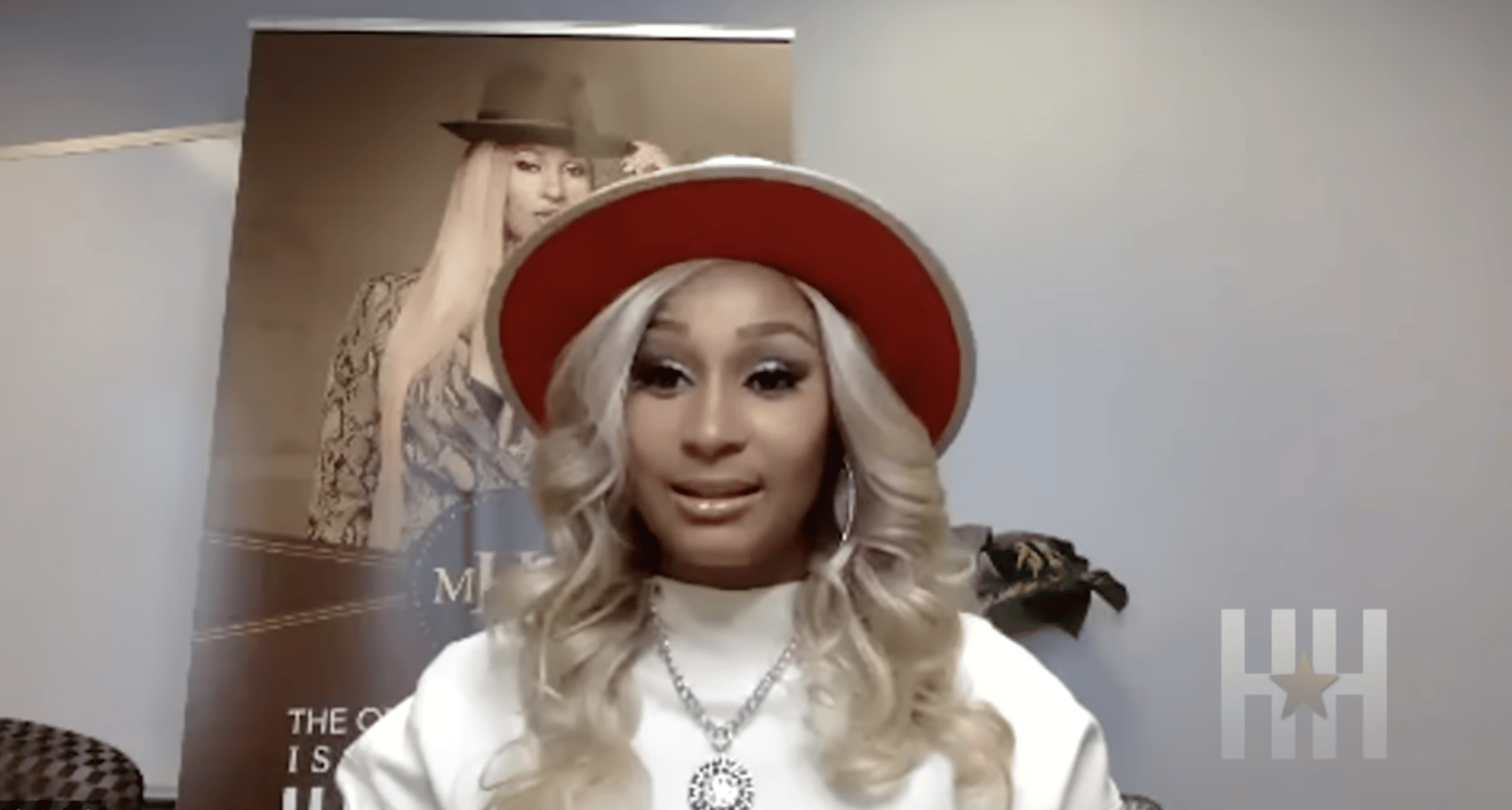 Melody Holt is an American entrepreneur, actor, singer and social media personality, probably known best for her appearance in the reality show “Love & Marriage: Huntsville”. She’s also an author and a motivational speaker, who teaches her audience how to get into the real-estate business.

Melody Shari Holt was born on 11 November 1985, in Brundidge, Alabama USA. Her mother is Vanessa Rodgers Tracy who is an author, motivational speaker, and an Associate Minister at Shiloh Missionary Baptist Church located in Clayton, Alabama. She has written books such as “A Trip to Grandma-Mother’s House” and “Ushered Yet Abandoned”. She is the founder of the outreach ministry Ladies Increasing in Faith Together (L.I.I.F.T) which empowers women to find their ‘Purpose in life’. Vanessa is also passionate about helping others, visiting nursing homes regularly to help the elderly.

Details about Melody’s father remain unknown, partly because he and Vanessa never married. She became pregnant when she was still in college and her partner wanted her to get an abortion. As she revealed later, she couldn’t go through with it and kept her child – Melody started singing and performing at the age of five.

It’s unknown which high school Holt attended. On her Instagram account, she revealed that she worked three jobs when she was in high school, while still excelling at her studies, and participating in every organization. In 2004, she enrolled at Alabama Agricultural and Mechanical University, graduating in 2007 with a bachelor’s degree in English Language/Arts Teacher Education. While at university, she was a member of the Alpha Kappa Alpha Sorority, William Hooper Council Oratorical Society, Alabama A&M Gospel Choir, and the National Association for the Advancement of Colored People (NACCP).

After being a teacher for several years, Melody founded Holt & Holt Entrepreneurship LLC in 2010 – a property preservation company that manages its clients’ assets to maximize income. She’s been the CEO ever since.

In 2021, Holt hosted the 2021 Essence + GU Entrepreneur Summit, The Bossed Up Edition. The same year, she launched a skincare line called Seventh Avenue Premiere Skincare, specifically for busy women as it’s supposed to eliminate unnecessary steps and include beneficial ingredients. The skincare line is vegan and cruelty-free, and is manufactured in the US. Seventh Avenue also creates and sells body products, as well as apparel merchandise.

Keeping it sexy per usual with my @bodyfabshop Double Strap Extreme. Ladies get FREE shipping today at BODYFAB.COM

Career as a reality show star and a producer

Melody is also a reality show star, and a producer. In 2021, she appeared in the Oprah Winfrey Network’s (OWN) “Love & Marriage: Huntsville” along with her then-husband Martell Holt, while also producing the series. The show focuses on three African-American couples who are united by a long friendship. They start a real estate venture Comeback Group to help Huntsville grow.

Holt is also the host of the documentary series “Behind Every Man”, which airs on OWN.

Career as a writer and educator

Melody Holt is also an author – in 2019, she co-wrote the book “The 9-5 Entrepreneur: Twelve Questions To Consider Before Taking the Leap”, with her then-husband Martell Holt. The book tells the story of Martell and Melody, and how they built a multi-million preservation business while providing useful advice and suggestions. In 2022, she wrote the book “Pretty and Prestigious: 7 Keys To Breakthrough and Inner Beauty” with Kendra C. Sikes and Brandy Boulwen, empowering women to embrace their inner beauty by sharing their experiences.

In 2020, Melody launched Masterclass with Melody – a five-week training course that teaches participants how to create and develop a profitable and successful brand.

As of late 2022, Melody Holt is single. In an interview with People.com, she explained that she isn’t ready to start dating again yet. She wants to focus on herself, her career, and her children.

Previously, Melody was married to Martell Holt, who is also an entrepreneur and a reality show star. They met while teaching in middle school, started dating, and married in 2008, quickly launching a successful business and turning into a power couple. Melody left her husband in 2020, finally divorcing him in 2021 after hostile allegations. According to Melody, their marriage ended because of Martell’s five-year-long affair, during which he had a baby with another woman. Martell also accused Melody of cheating and terminating two pregnancies, but she has denied the allegations.

Martell and Melody have four children together: Mariah, Martel II, Maliah, and Malani. Even after finalizing the divorce, the hostility between the couple continued, this time surrounding custody. They had shared custody, but Martell is demanding full custody because allegedly Melody isn’t fulfilling her end of the agreement.

Melody Holt is 36 years old, and has long dark hair and brown eyes. Her height is 5ft 5ins (165cm) and her weight is about 130lbs (59kgs). She loves wearing elegant dresses with high heels, occasionally sporting casual clothes such as jeans and T-shirts. When she’s working on her skincare line, she wears leggings and oversized shirts. The reality star usually has ‘full-glam’ make-up on when she’s recording videos or running errands.