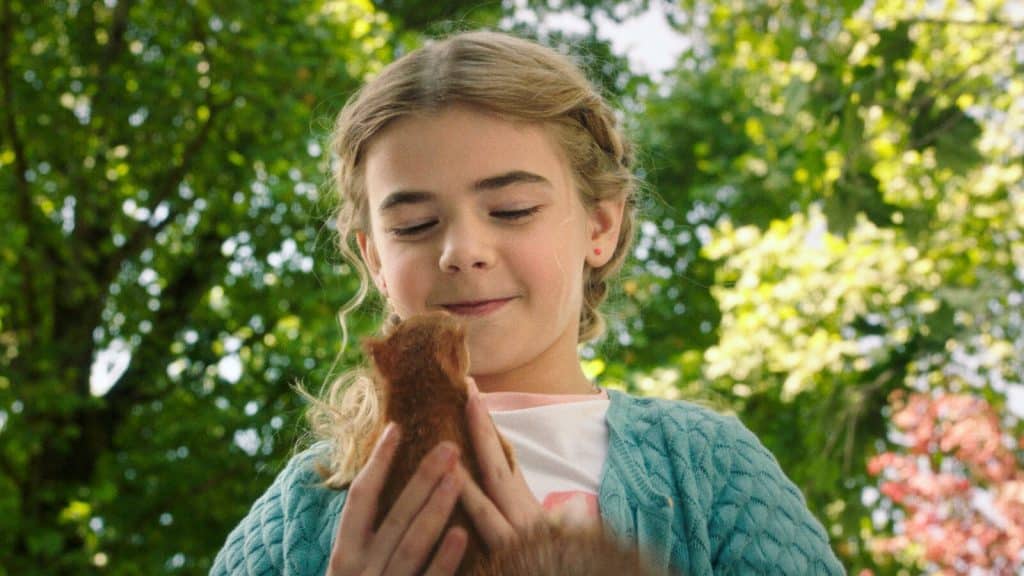 Who is Matilda Lawler?

American actress Matilda Lawler was born in Los Angeles, California, USA on 8 September 2008, under the zodiac sign of Virgo. She’s appeared in seven movies and TV series, and is perhaps best known for her portrayal of Young Kirsten in the hit adventure fantasy mini-series “Station Eleven”, created by Patrick Somerville, and in which she starred alongside Mackenzie Davis and Himesh Patel. It follows the people who’ve survived a deadly flu, and are trying to rebuild the world; the mini-series aired in 2021 and 2022, and won four of its 37 award nominations, which include seven Primetime Emmy nominations.

Matthew and Mara Lawler are raising their daughter Matilda in Los Angeles, alongside her sister who’s recently been diagnosed with type 1 diabetes. Both Matthew and Mara are also actors: Matthew’s appeared in close to 50 movies and TV series, and is probably best known for his role as Agent Gabe Clements in the 2016 mystery series “The Family”, while Mara’s only appeared in the 2014 crime thriller movie “Coward”.

Matthew and Mara often took Matilda and her sister to the same theater at which they occasionally performed, which was how Matilda fell in love with acting. She was only six when she performed in Hoboken Children’s Theater, in the play “Jack and Annie”, and nine when cast to appear in her first Broadway play – “The Ferryman”, and first starred in the play “The Net Will Appear”.

Matilda’s appeared in three movies. She played Emily in the 2020 mystery science fiction horror “The Block Island Sound”, written and directed by Kevin McManus and Matthew McManus, and which starred Chris Sheffield, Michaela McManus and Neville Archambault. It follows fisherman Tom Lynch who’s on the verge of becoming possessed by a supernatural entity.

Matilda portrayed Young Nora in the 2020 short comedy “Good Grief”, directed by Nastasya Popov, and which starred Stella Baker, Catherine Curtin and Maggie Cohen. It follows Nora and her family’s road trip, on which they embarked to scatter her father’s ashes; the movie won a 2021 Hamptons International Film Festival Suffolk County Next Exposure Award.

Most recently, in 2021, Matilda played Flora, one of the lead characters in the popular family adventure comedy “Flora & Ulysses”, directed by Lena Khan, and which also starred Alyson Hanningan and Ben Schwartz. It follows Flora who’s rescued a squirrel and named it Ulysses, and has now discovered that Ulysses has superpowers; the film was nominated for two awards.

Matilda played Brenda in the 2019 episode “October 31” and Mathilda Mowbray in the 2021 episode “F Is for Fire” of the popular horror crime drama “Evil”, created by Michelle King and Robert King, and which today stars Katja Herbers, Mike Colter and Aasif Mandvi. It follows a blue collar contractor, a rookie priest and a clinical psychologist as they’re investigating supernatural events; the series has been airing since 2019 and has been nominated for 32 awards.

Matilda’s only other TV series role has been her portrayal of a supporting character in nine episodes of the 2022 drama “The Gilded Age”, written by Julian Fellowes, and which stars Celia Keenan-Bolger, Ben Ahlers and Debra Monk. It follows a middle-class family as they’re trying to get closer to the rich Russell family, through a friendship with businessman George Russell, his wife Bertha and their son Larry; the series has won three awards, including a Primetime Emmy for Outstanding Production Design for a Narrative Period or Fantasy Program (One Hour or More).

Matilda was featured in the 2020 episode “Gabriela Clark: Creative Print Marketing” of the documentary series “One Day at Disney”.

She made a guest appearance in the 2020 episode “Beto O’Rourke/Matilda Lawler” of the talk-show “The Late Show with Stephen Colbert”, and the 2021 episode “Flora & Ulysses/Ginny & Georgia/Redemption Day/Into the Dark: Tentacles/Skylines” of the talk-show “Made in Hollywood”.

While most of her fans believe that she’s perhaps still too young to be dating, some still think that Matilda might have a boyfriend today. A fan thinks that he’s seen her spending time with her boyfriend in Los Angeles, but Matilda hasn’t taken the time to respond to these rumors.

A couple of netizens (citizens of the internet) believe that the popular actress might be dating a mysterious American girl today, who can be seen featured in several of her Instagram pictures; the two girls seem to be having a lot of fun together, but there are also those who believe that they’re just friends.

Matilda’s highly social and finds it easy to get along with fellow actors and actresses of any age, while she’s also already made a couple of friend’s at school.

She seems unattached as of September 2022, while still just 14.

Matilda likes winter, as she enjoys playing in the snow with her friends and building a snowman; she also likes summer because she enjoys relaxing at the beach, and autumn because of its colors.

She’s still getting used to the life of an actress, especially to all the travelling required by it; Matilda’s been to more than five US states, while she still travels only with either mother or father.

Some of her main hobbies include reading books, going hiking and playing video games, with her favorite being “Fortnite”.

Matilda’s a huge dog-lover, while it’s believed that her parents don’t allow her to have a pet.