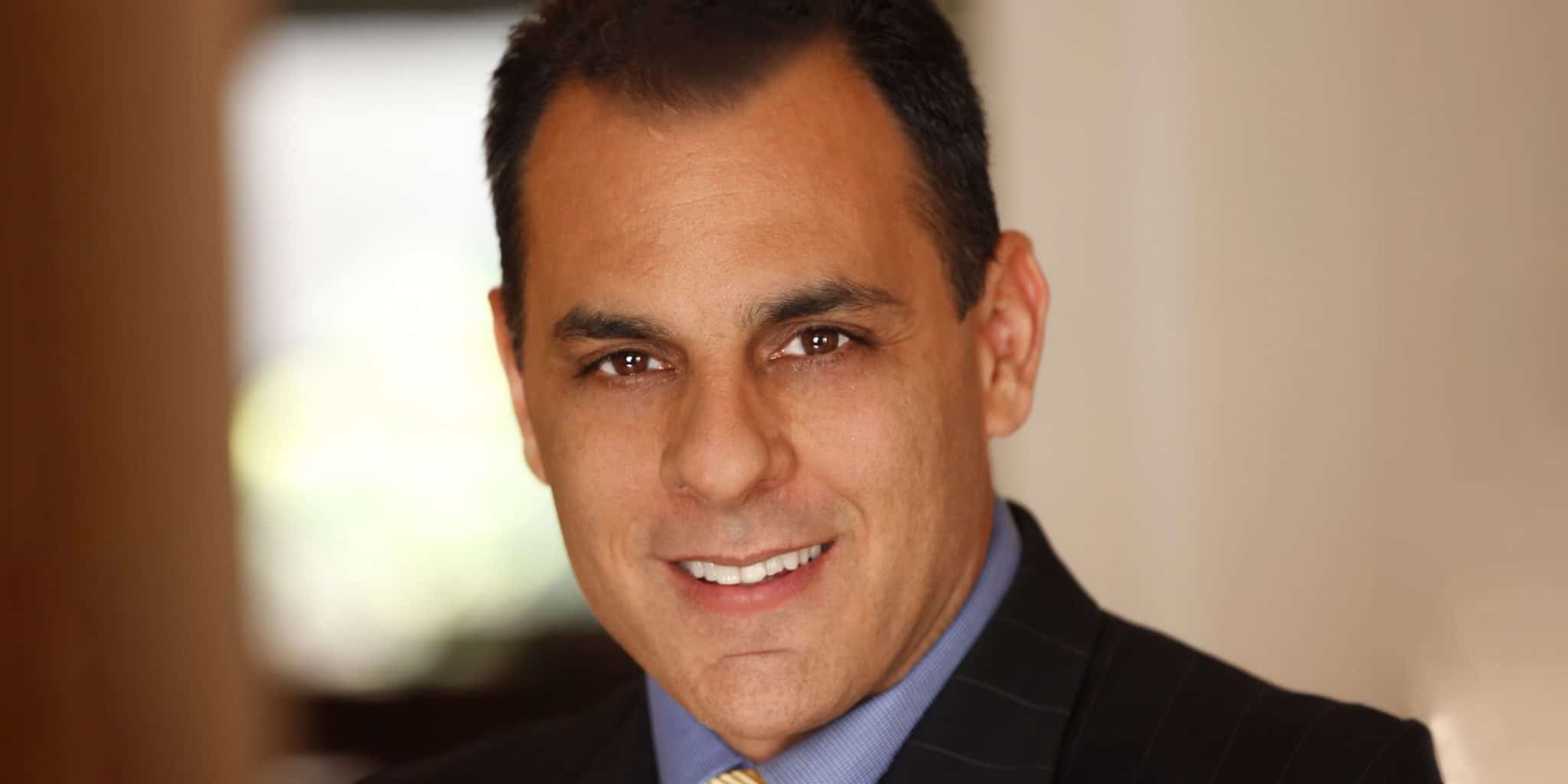 Who is Mark Minervini?

The acclaimed American author, instructor, independent trader and technical analyst Mark Minervini, came into the limelight as one of the world’s most successful stock traders, and was featured in Jack Schwager’s Stock Market Wizards, who then wrote about Mark: ‘Minervini’s performance has been nothing short of astounding. Most traders and money managers would be delighted to have Minervini’s worst year – a 128 percent gain – as their best.’ Mark has achieved an average annual compounded return of 220% during his period of 30 years in trading.

He’s published four books, his first in 2013 entitled “Trade Like a Stock Market Wizard: How to Achieve Super Performance in Stocks in Any Market”, and then his advice in the book “Momentum Masters: A Roundtable Interview with Super Traders” two years later. In 2016, Mark published his third book, entitled “Think and Trade Like a Champion: The Secrets, Rules and Blunt Truths of a Stock Market Wizard”, and then in the following year, he published his fourth book “Mindset Secrets for Winning: How to Bring Personal Power to Everything You Do” – each of his books has sold thousands of copies.

Although Mark is quite secretive when it comes to his personal matters, and he hasn’t shared where he was born and raised, it’s known that he was born in the USA on 22 January 1965, so he holds American nationality and his zodiac sign is Aquarius. Mark also hasn’t spoken about his parents and his childhood, and it is also unknown if he has any siblings. In one of his interviews, Mark shared that he was dreaming of becoming a musician and that he had his own studio. Speaking of his educational background, Mark once wrote on his Twitter: ‘I didn’t start out with a trust fund or an Ivy League education. To the contrary, I was a broke unemployed junior high school dropout.

So, how did I achieve a level of success that most only dream about? Patience, process and a belief in my ability to learn,’ thus it is believed that he hasn’t graduated and didn’t enroll in college.

As mentioned, Mark had his music studio, but in the early ’80s he sold the studio, and used that money to begin trading, however, he initially lost everything, so then began working on self-education and an intensive program of research. He traded his first stock when he invested in a few hundred shares of Allis Chalmer, a seller of forklifts and tractors.

It took him over a decade to succeed in developing a well-defined trading process, and as he said, the book which helped him the most was “Superperformance Stocks” by Richard Love. Mark’s wealth was increased by his well-timed investment decisions and his philosophical and professional views on investing, which helped him to find a formula for his own investment strategy, and developed the methodology Specific Entry Point Analysis® – SEPA, which he shares with other traders and analysts through his educational website and forum. In one of his books, a main messages is that ‘focus and risk management are just as important as good stock picking when it comes to being successful in the stock market.’

He also said that mental control is also very important for success – ‘the key is to build your self-image to a level that is at least equal to your ability.’ Mark still trades every day, but as he said, he isn’t as aggressive and as active as he was at the beginning of his career, adding that fortunately, he doesn’t have to be.

Mark prefers to keep his personal life away from the media’s attention, thus little is known about his family. He sometimes shares photos featuring his wife and himself, however, he hasn’t revealed her name or her occupation.

According to the photo he posted on his Twitter on 26 December 2020, with the description saying ‘This picture of me and my wife is from one of the happiest Christmas weekends of my life. You can tell it’s a while ago from the hair on my head and the man purse on my waist… LOL!’,  it’s assumed that the two are in a long-term marriage. In the photo, his wife seems a little younger than him, she has blonde hair and brown eyes, and it seems that judging by their smiles, they are in love and seem very happy together.

With the right knowledge, a willingness to succeed and a commitment not to give up, anyone with a working brain can do what I have done 👇 The key is to work at being great at something. You only need one strategy, so specialize, specialize, specialize. https://t.co/rzjEJRQDpb

Mark also once wrote about her, saying that she wants him to close his Twitter account and to close his business, as in her opinion, he doesn’t need money or stress, and that she believes that he would live longer and be happier if he shut down everything. He said that it’s a tough thing to do, since he loves inspiring those who are deserving success, and most of his followers commented how thankful they are for all the things he’s taught them through his books, advice, and his tweets. Mark and his wife have a daughter, their only child, and Mark hasn’t revealed her name, but once posted a photo featuring himself and his daughter when she was just a baby, actually sleeping in his arms, while he was trading!

Mark’s age is 57, and on the internet are mostly his photos when he was younger; he has black hair and brown eyes, and now weighs around 170lbs (78kgs) and is 5ft 7ins (1.7m) tall. According to sources, Mark earns an annual income of approximately $2 million, now virtually all from share trading, and as of May 2022, his net worth has been estimated at over $30 million.