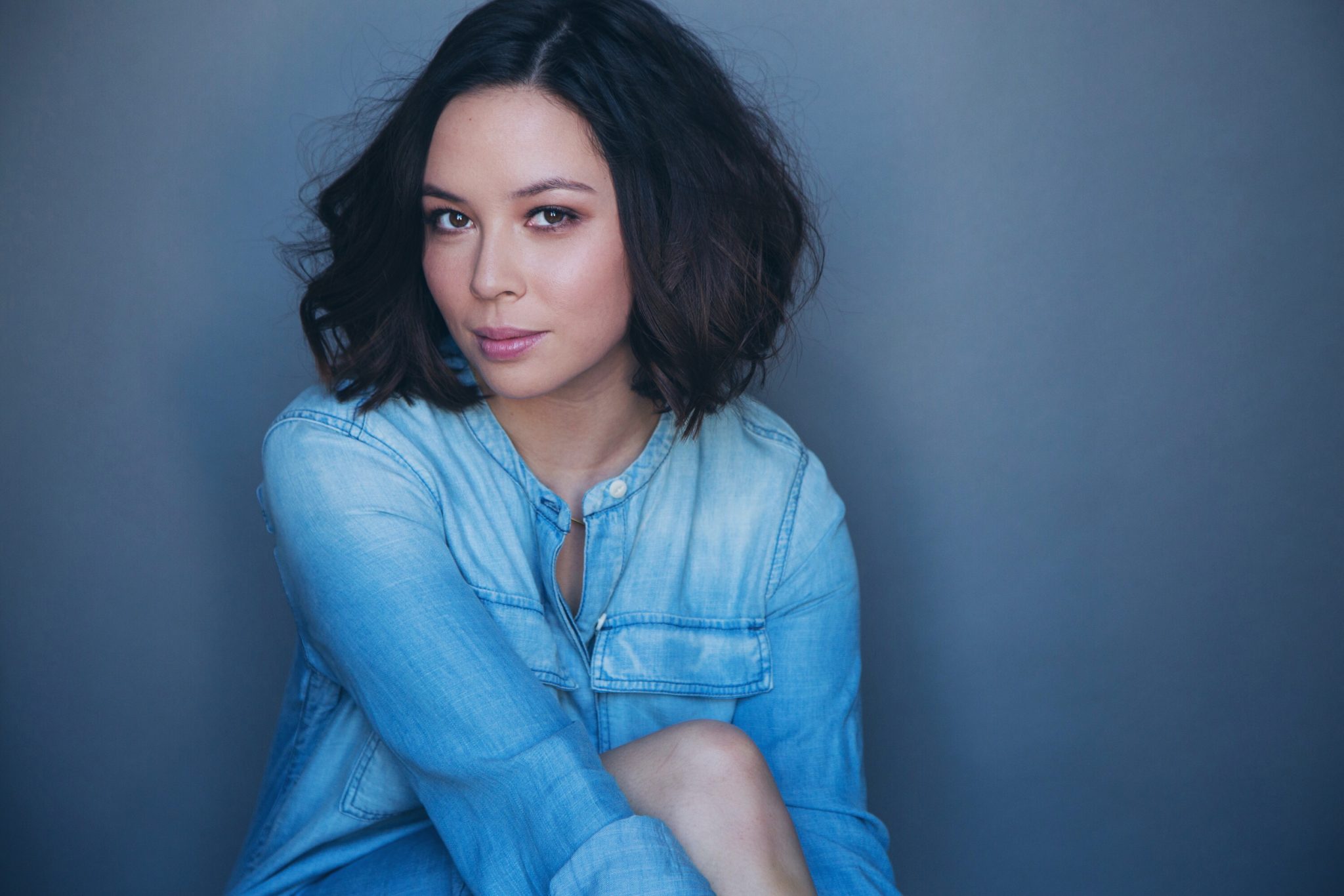 Malese Jow’s Biography – aka Anna in “The Vampire Diaries”

Who is Malese Jow?

Elizabeth Melise ‘Malese’ Jow was born in Tulsa, Oklahoma USA, on 18 February 1991 – her zodiac sign is Aquarius, and she holds American nationality. She’s an actress and film director, with more than 35 acting credits to her name, perhaps known best for her portrayal of Mareth, one of the lead characters in the adventure fantasy series “The Shannara Chronicles”, created by Alfred Gough and Miles Millar, and which also starred Austin Butler and Ivana Baquero. It follows the wars and adventures which occurred on the Four Lands throughout history – the series aired in 2016 and 2017, and was nominated for three awards.

Elizabeth was raised in Tulsa alongside her sister Makenna Jow and brothers Braden and Jensen, by their mother Lanae Tillery Jow, and their father whose name remains undisclosed; not a lot is known about Elizabeth’s family as she respects their privacy, while it’s said that her father was an accountant, and her mother a housewife.

Elizabeth grew up being interested in both singing and acting, and was six when she made her debut TV series appearance, playing Tea Party Girl in the 1997 episode “Pennies, Nickels, Dimes” of the family drama “Barney & Friends”, which follows a group of children as they’re learning that creativity can take them anywhere; the series aired from 1992 to 2010, and won one of the 15 awards for which it was nominated.

Malese went on to act throughout her entire education, as well as often singing the national anthem at baseball games played in her hometown.

She was nine when she moved to California with her family, where she attended a local high school in Los Angeles, from which she matriculated in 2009; Malese hasn’t spoken of her further education, so it’s assumed that she hasn’t attended college.

She played Orphan Child in the 1997 episode “Dreamers” of the drama “Dellaventura”, then gained recognition in 2004, when cast to play the lead character Geena Fabiano in the family comedy drama “Unfabulous”, created by Janice Burgess and Sue Rose, and which also starred Emma Roberts and Jordan Calloway. The series follows the life of middle school student Addie, and was nominated for 19 awards.

The following years saw Malese appear in an episode or two of various series, such as the soap opera “The Young and the Restless”, the romantic family comedy “iCarly” and the family comedy drama “The Secret Life of the American Teenager”.

In 2010 and 2011, Malese played Anna Zhu in the critically acclaimed horror fantasy drama “The Vampire Diaries”, created by Julie Plec and Kevin Williamson, and which starred Nina Dobrev, Paul Wesley and Ian Somerhalder. It follows several vampires and humans living in Mystic Falls, Virginia, the series aired from 2009 to 2017, and won 37 of the 104 awards for which it was nominated.

Malese made her debut film appearance in the 2007 family musical comedy “Bratz”, while a couple of her following roles were in the 2009 adventure family comedy “Aliens in the Attic”, the family science fiction drama “You’re So Cupid”, and the biographical drama “The Social Network”, both in 2010

She played the lead character Morgan in the 2012 short drama “Shelter”, and attracted a lot of attention with her portrayal of Beth in the 2014 action crime comedy “Plastic”, written and directed by Julian Gilbey, and which starred Ed Speleers, Will Poulter and Alfie Allen. The film follows Sam and Fordy who’ve stolen from the wrong man, and now have to raise over $2 million if they want to save their lives; the movie was nominated for a London Critics Circle Film Award for Young British Performer of the Year (Will Poulter).

Three of Malese’s most recent film roles have been in the 2017 family drama “Sisters of the Groom”, the 2018 fantasy comedy drama “I Wrote This for You”, and the 2019 action crime thriller “Escape Plan: The Extractors”.

You messed with the wrong crew. Watch the Red Band Trailer for #EscapePlanTheExtractors, out on Blu-ray, DVD & Digital July 2. https://t.co/WTPdw42jiK pic.twitter.com/KgccxDFvTc

Malese sang the song “You Dumped Me for Her” in the episodes “Big Time Scandal” and “Big Time Lies” of the 2013 series “Big Time Rush”.

She directed the 2018 short music video “Melise: Trying to Sleep”.

Malese’s made a guest appearance in a couple talk-shows, including “Next Big Star” and “House of Jazmin”.

She’s won one of the six awards for which she’s been nominated: a 2019 Hoboken International Film Festival Award for Best Supporting Actress, for her performance in “I Wrote This for You”.

Although Malese prefers to keep the details of her love life to herself, there are still three men whom she’s been with, that the public knows about. She dated American singer-songwriter Kevin Jonas in 2006, but apparently the two were together for only a couple of months.

In 2009, Malese dated American actor Carter Jenkins, and they could’ve been seen attending a couple of their red carpet events together.

There are rumors circulating the internet claiming that Malese dated famous American actor Ian Somerhalder in 2013, but this remains unconfirmed.

She hasn’t mentioned any other men whom she’s perhaps been with, so as of August 2022, Malese seems to be single, hasn’t married and doesn’t have children.

Malese seems to be enjoying the attention which she’s receiving from her close to 200,000 Instagram followers, although she’s uploaded only 28 pictures onto the network, most of which feature her during her everyday life.

Malese’s favorite season is summer, mostly because she likes to play beach sports and sun tan.

She’s physically quite active, and has multiple training sessions at the gym every week, thus her slim figure; Malese mostly works out as it’s important for her acting career to stay in shape.

She has her own favorite actors and actresses, some of whom are Emma Watson, Amanda Seyfried and Will Smith, while some of her favorite movies include the franchise “Harry Potter”, “Dear John” and “Independence Day”.

As of August 2022, Malese’s net worth’s been estimated at over $2 million.