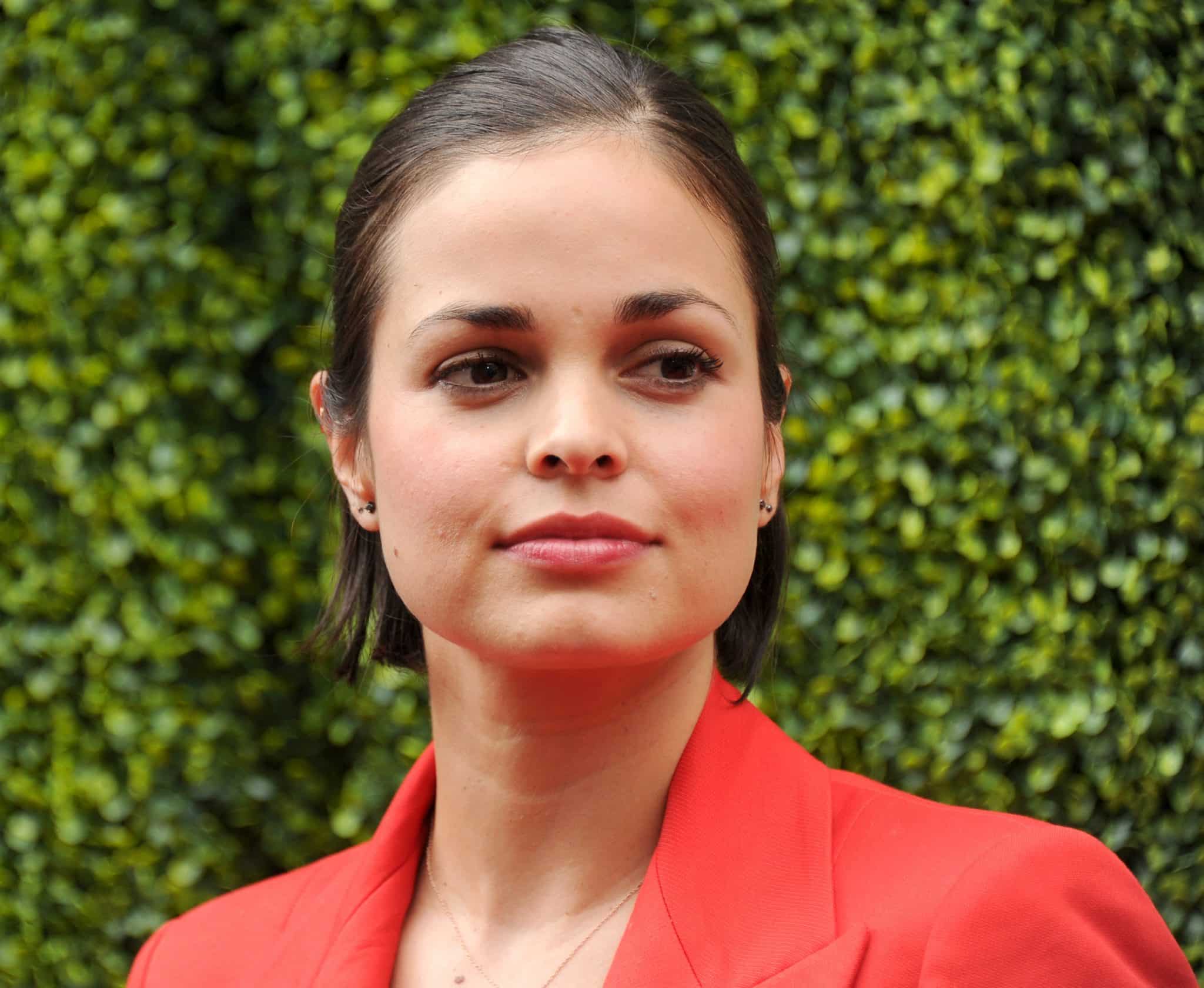 Lina Esco (aka Christina in “SWAT”): Husband, Net Worth, Height

Who is Lina Esco?

Esco is an American actress, director, producer and writer, probably best known to the world as Christina’ Chris’ Alonso in the TV series “S.W.A.T.” (2017-2022), also as the founder of the ‘Free the Nipple’ movement and the producer and director of the film of the same name.

Lina Esco was born on 14 May 1985, in Miami, Florida, USA of Columbian ancestry; she hasn’t revealed her parents’ names and their vocations.

Lina is rather secretive about her upbringing and early education. According to some sources, she attended Colegio Bolivar, a private, non-denominational American school in Cali, Colombia. She left home at just 15 years of age to pursue an acting career.

Lina launched her career with a debut role in the award-winning romantic drama film “London”, written and directed by Hunter Richards and starring Jessica Biel, Chris Evans and Jason Statham, portraying the character named Kelly, which earned her high praise, leading to the role of Angie Watson in an episode of the critically acclaimed TV crime series “CSI: NY” in 2006.

The following year, she secured her first recurring role, as Katie Vega in the TV drama series “Cane”, with Jimmy Smiths, Nestor Carbonell and Polly Walker in the lead roles.

Next, in 2008 she portrayed Elisa in the TV mini-series “Heroes: Destiny”, the lead character in this web-series spin-off from the popular TV series “Heroes” (2006-2010), starring in all four episodes alongside Andrea Thompson, Omar Avila and Roberto Urbina.

The following year, Lina guest-starred as Lina Martinez in the TV series “Drop Dead Diva”, and played Angela Paulson in the TV crime-drama series “CSI: Crime Scene Investigation”, while in 2010, she starred in the action crime-drama film “Kingshighway”, next to Clayne Crawford and Burt Young.

In 2011, Lina appeared in the crime-drama film “Where the Road Meets the Sun”, written and directed by Mun Chee Yong, with Eric Mabius, Will Yun Lee and Fernando Noriega in the lead roles. The independent film won several awards at various festivals, including VC FilmFest – Los Angeles Asian Pacific Film Festival and WorldFest Houston.

In the same year, she portrayed Melena in the drama film “Low Fidelity”, directed by Devon Gummersall, with Ed Quinn, Meredith Monroe, and Gale Harold in the lead roles.

In 2012, Lina appeared in the romantic comedy-drama film “LOL”, which starred Miley Cyrus, Douglas Booth and Ashley Greene, while in 2013, Lina wrote, produced and directed the film “Free the Nipple”. The film came after she founded the movement of the same name, which stands behind circumventing female nipple censorship. The film attracted considerable attention and put Lina among Hollywood’s top, and starred Monique Coleman, Lola Kirke, Casey LaBow and several others.

The next year, Lina played Gina in the television drama film “Open”, with Jaimie Alexander, Scott Speedman and Michelle Monaghan in the lead roles, and continued with playing Mia Hendricks in another television movie, “Exit Strategy”, co-starring alongside Ethan Hawke and Tom Sizemore.

Lina was very busy in 2016. First, she portrayed Kara in the TV romantic comedy-drama series “Flaked”, created by Will Arnett and Mark Chappell, starring Arnett, David Sullivan and Ruth Kearney. Next, Lina portrayed Ava Flores in the TV sports drama series “Kingdom”, joining the main cast in the show’s second season, and in thr same year, she starred in the short drama film “The Lonely Whale”, written and directed by Sophie Tabet, co-starring Adwoa Aboah and Jackie Cruz.

In 2017, Lina secured her career role when cast as Christina ‘Chris’ Alonso in the TV action crime-drama series “S.W.A.T.”, playing a former canine officer, who leaves the post, and then the show on the whole after the fifth season; she’s confirmed her departure from the show to pursue other acting opportunities. Her character is openly bisexual, which is yet another trait of her overall popularity. She’s starred in all 106 episodes to date, alongside Shemar Moore and Alex Russell among others, in this Primetime Emmy Award-nominated series, which launched her to stardom.

Lina has worked on several other projects concurrently with “S.W.A.T.” – in 2018, she had the double role of Liberty/Julie in Mark A. Altman’s written and directed romantic comedy-drama film “Porthole”, which starred Steve Agee, Viva Bianca and Miklos Banyai, then in 2019, she was Casey in Carlos Puga’s comedy crime-drama film “Full-Dress”, starring Christopher Abbott, Jimmy Akingbola, and Paul Banks.

In 2021, Lina had the role of Becky in the segment called “Knockers” of the sci-fi film “Doors”. The film was written by the trio of Chris White, Samah Kesh and Jeff Desom, while Dugan O’Neal joined Kesh and Desom to direct the film instead of White.

As of mid- 2022, Lina Esco’s net worth has been estimated at $2.5 million, earned through her successful career as an actress, during which she’s appeared in over 20 film and TV titles.

Lina has opened up about her sexuality, stating that she is bisexual in real life, however, she’s rarely talked about her love life. According to reports, Lina is currently in a relationship with a woman named Agnese Cabala.

Lina is known for her philanthropic work throughout her career. She’s collaborated with the Dolphin Project, which aims to prevent dolphin slaughter and exploitation. Moreover, she started the Free the Nipple campaign, to help promote sexual equality.

Lina has campaigned for overturning the murder conviction in the Cyntoia Brown case, a woman who was a victim of sex trafficking and killed one of the customers for which she was sentenced to life in prison. However, after an appeal and support from all over the world, the case was re-opened, her sentence was commuted to 15 years, and she was released on 7 August 2019.

Lina is one of the women in the #MeToo movement, stating that she’s been raped twice. Moreover, she is one of 80 women who accused Harvey Weinstein of sexual harassment.

She is physically active, and has said that boxing is her favorite sport. She goes to the gym several times a week and has used boxing as her training routine.

Lina is also a model and has worked with brands such as Louis Vuitton, and Ketel One, among many others. She lived in France for a while after leaving her home.