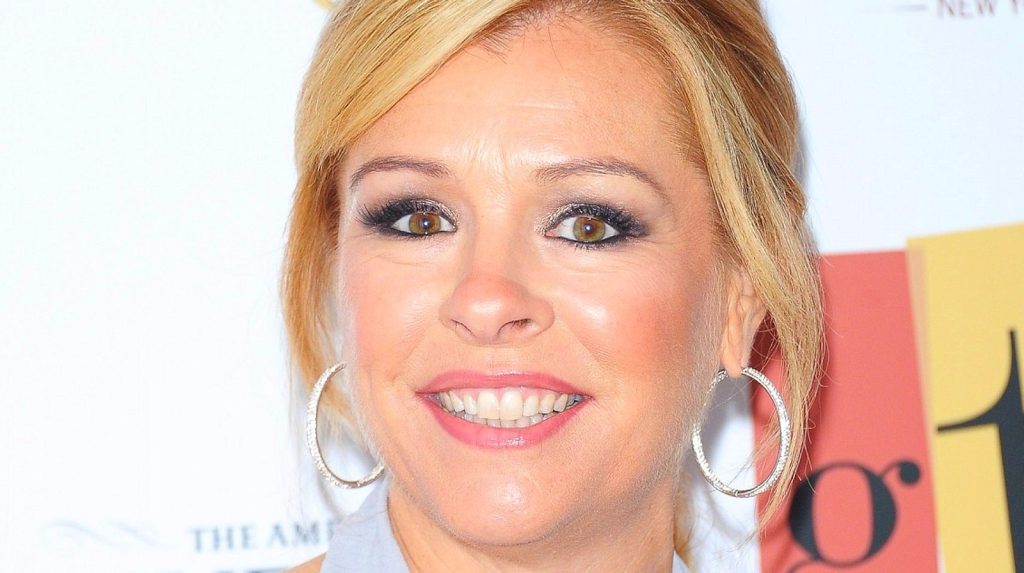 Who is Leigh Anne Tuohy? What is her age?

Born Leigh Anne Roberts on 9 August 1960, in Memphis, Tennessee USA, Leigh Anne Tuohy is a 61-year old Caucasian businesswoman, interior designer, motivational speaker, philanthropist and author of Christian beliefs. She became famous all around the world after the release of “The Blind Side” in 2009 – the film that told her real story, and that of her adopted son Michael Oher, a former American Football offensive tackle. She is also greatly accomplished on an individual level, having owned numerous successful businesses with her entrepreneur husband Sean Tuohy.

Happy Birthday to me! So thankful for another year around the sun! Every breath, every moment…every day is a gift from…

Leigh Anne was raised alongside her brother Stanford Roberts in their birthplace, by their mother Virginia (née Cummings) and their father Stanley Roberts, who was a US Air Marshal. Her maternal grandmother Virginia ‘Virgie’ (née Collins), was very close to the family and lived with them as well. Leigh Anne attended Briarcrest Christian School in Eads, Tennessee, from where she matriculated in 1978. Subsequently, she enrolled into the University of Mississippi, known as ‘Ole Miss’, graduating in 1982 with a Bachelor of Science degree in Interior Design.

Her husband slowly began acquiring fast food restaurants in the early 1990’s, in which Leigh Anne later joined him. The idea actually came from her brother, who was going home one night and didn’t like that he couldn’t find a Taco Bell nearby. They initially only had a Taco Bell restaurant in Meridian, Mississippi, a four-hour drive away from where they lived. They grew the business, and over time purchased other restaurants, ending up three decades later with 115 of them in six US states. Through six transactions, they sold 105 restaurants and 55 properties, ending up with 11 Taco Bells that they still own, and $213 million from the sales.

She started dabbling in entertainment as well in 2010, after accepting an invitation by ABC to be one of three new design team members in their reality TV series entitled “Extreme Makeover: Home Edition,” in which she stayed until 2012. In the former year she was also seen as herself in “The Wendy Williams Show”, and “Hannity”. In 2012, she was a guest in the “16 Annual Prism Awards” TV special, and an episode of “Home & Family.” In 2013 she produced and appeared in six episodes of “Family Addition with Leigh Anne Tuohy,” in which she documented helping single mother Tamika Dobbins get a better life. Additionally, she was a guest in “The Jeff Probst Show”, a Disneyland Patron in “Saving Mr. Banks,” and herself in “Fox and Friends,” in which she again appeared in 2016. Her only acting credit is portraying Ladies Auxiliary opposite Woody Harrelson and Kevin Costner in John Lee Hancock’s  2019 crime drama biopic fentitled “The Highwaymen.”

The philanthropist co-authored a New York Times best-seller with her husband, entitled “In a Heartbeat: Sharing the Power of Cheerful Giving,” which they released in 2010. Following the book’s success, she authored another on her own, entitled “Turn Around Book,” which was released in 2015 alongside its more compact version “Turn Around Journal”.

Meet the family, with her adopted son Michael Oher

Leigh Anne is known to have dated only one man, who is now her husband. She met Sean Tuohy at the University of Mississippi, where she joined the Kappa Delta sorority as a successful cheerleader – he was a basketball player for Ole Miss Rebels. They started a relationship pretty quickly, and have remained together since, marrying right after graduation in 1982. They produced two children, and adopted one. Their actress daughter Collins Tuohy was born on 29 December 1986, and their (now professional basketball player son Sean ‘SJ’ Tuohy, Jr. on 4 July 1993. They adopted former American Football offensive tackle Michael Oher in 2004 – he was born on 28 May 1986, the same year as their daughter. Leigh Anne and her husband still live in Memphis, Tennessee.

In spite of her great professional success, most people know Leigh Anne thanks to the film “The Blind Side” from 2009, which is a very popular feature film adaptation of Michael Lewis’ book entitled “The Blind Side: Evolution of a Game” from 2006. It’s based on real events that took place after Michael Oher started attending Briarcrest Christian School, the same school that Leigh Anne attended. Her children knew Michael from school as ‘Big Mike’, whom Leigh Anne found in the street one night without a penny to his name. She let him rest at the Tuohy residence that night, and invited him to stay with them for a while, which led to the two forming a deep bond in the following months. He was soon legally adopted into the family, and with their help and support, Michael’s great talent for American Football was discovered, and thanks to private tutoring, he was able to eventually raise his GPA to just over 2.5, which is the minimum required for a college sports scholarship. He ultimately chose ‘Ole Miss’ as the next step, just like his adopted parents once did. Oher was initially drafted by the Baltimore Ravens in 2009, going on to become a champion with the team at of Super Bowl XLVII in 2013.

The success of “The Blind Side”

What is Leigh Anne Tuohy’s net worth?

Leigh Anne Tuohy’s net worth is estimated by most credible sources at over $50 million. She has earned most of this fortune by exponentially growing the fast food restaurant business with her husband across more than 30 years, some of which they still manage today. A lesser part of that wealth came from her own employment as an interior designers for high profile personalities.