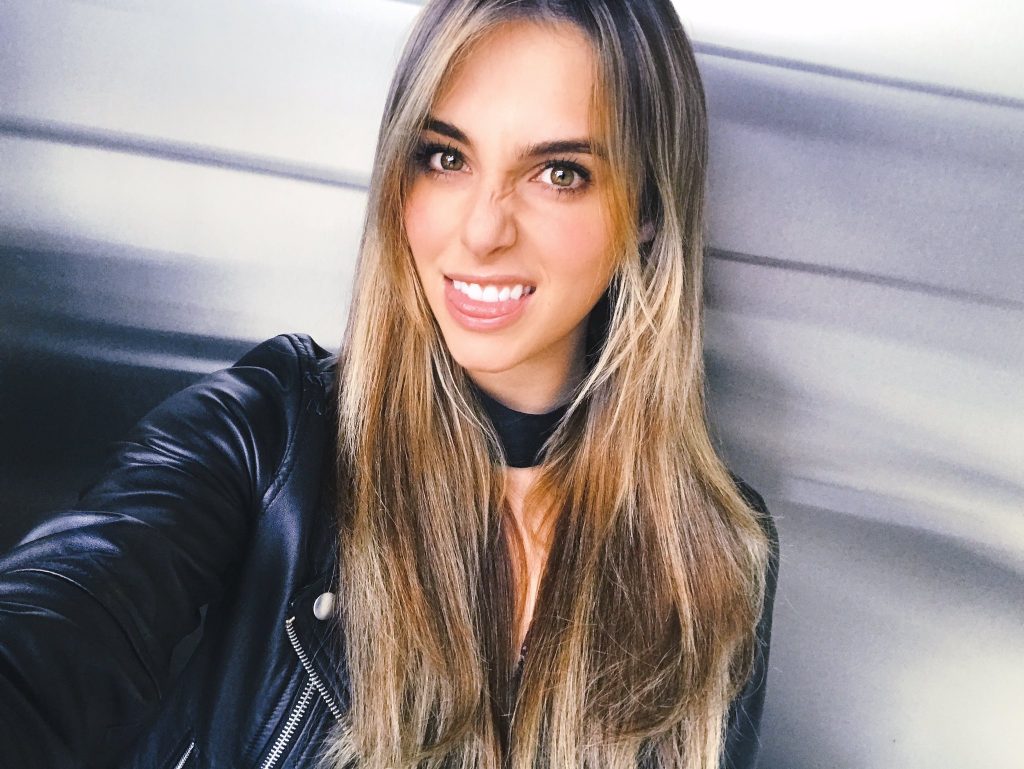 Who is Lauren Swickard?

Lorynn ‘Lauren’ York was born in Cincinnati, Ohio USA, on 25 May 1993 – her zodiac sign’s Gemini, and she holds American nationality. She’s an actress, film writer and producer, with close to 50 acting credits to her name; she’s perhaps known best for her portrayal of Danielle in the 2017 comedy series “Dear White People”, created by Justin Simien, and which starred Logan Browning, Brandon P Bell and DeRon Horton. It follows a group of black students who are attending an Ivy League college, and the series won five of the 41 awards for which it was nominated.

Lauren was raised in Cincinnati alongside her younger sister Sarah York, by their father Michael York who’s a technology entrepreneur, and their mother Linda Berry York who’s a housewife.

She grew up being interested mostly in dancing, and practiced at the School of American Ballet. Lauren only became interested in acting when she was 15 years old, after having starred in a play performed at her high school; she was physically quite active during her teenage years, as she played a couple of sports with her friends, including soccer and tennis.

Upon matriculating in 2011, she chose not to pursue a college degree, but to work on her way up in the film industry.

Lauren made her debut film appearance in the 2011 short science fiction “Lilly’s Curse”, and she was then cast to play Bridesmaid in the 2012 drama “Shelter”, and Dunkin Donuts Girl in the 2013 romantic thriller drama “Safe Haven”.

The year 2013 also saw her play Miss Johnson City in the critically acclaimed action science fiction adventure “Iron Man 3”, written and directed by Shane Black, and which starred Robert Downey Jr., Guy Pearce and Gwyneth Paltrow. It follows Tony Stark aka Ironman, as he’s defending Earth from the Mandarin, and the movie won 20 of the 84 awards for which it was nominated, including an Oscar nomination for Best Achievement in Visual Effects.

A couple of Lauren’s following roles were in the short comedy drama “One Bad Day”, the romantic comedy “10 Rules for Sleeping Around” and the drama “Anatomy of Violence”, all released in 2013.

The year 2015 saw her play Janet in the drama “Babysitter’s Black Book”, directed by Lee Friendlander, and which starred Spencer Locke, Ryan McPartlin and Perrey Reeves. It follows friends who’ve launched a babysitting business to earn enough money for college, while they’ve now launched a prostitution business as well.

Lauren’s also known for her portrayal of one of the lead characters – Tracy Peterson – in the 2020 family comedy drama “Roped”, directed by Shaun Paul Piccinino, and which also starred her husband Josh Swickard, and Casper Van Dien. It follows a travelling rodeo which has stopped in the vicinity of a progressive town, and the councilman’s daughter’s fallen in love with a cowboy.

Lauren made her debut TV series appearance in the 2012 episode “Chapter 16” of the hit sports comedy drama “Eastbound & Down”, and then played Kara in the 2013 episode “Good Debbie Hunting” of the romantic family comedy “The Neighbors”.

Between 2012 and 2014, she portrayed Scarlett Cambridge in the historical mystery thriller “Social Path”, which starred John Anthony Davis, J. D. Hart and Tommy Barnes, and follows two friends who are in Special Forces, both involved in the top secret mission Raven.

Lauren’s since appeared in only one TV series: she played Lorynn in four episodes of the 2016 comedy “Roommates”.

She’s made a guest appearance in a couple of talk-shows, including “Without Your Head” and “Access Hollywood”.

Although Lauren prefers to keep the details of her love life to herself, she’s still allowed her fans to have a glimpse into it. She revealed in 2018 that she’d become engaged to American model and actor Joshua ‘Josh’ Swickard; the two exchanged vows in July 2019 (some sources state on 29 December), in a small ceremony attended by only the closest of their friends and family members. Lauren gave birth to their daughter Savannah Kaye Swickard in 2021.

She hasn’t mentioned any other men whom she’s perhaps been with, so as of August 2022, Lauren’s married to Josh Swickard, and they have a daughter together.

Lauren seems to be enjoying the attention which she’s receiving from her close to 200,000 Instagram followers, and has uploaded more than 800 pictures onto the network, many of which feature her spending time with her husband and daughter.

She’s passionate about travelling, and her career’s taken her to more than 20 US states, as well as to a couple of European countries, while her dream travel destination’s Kyiv, Ukraine.

Lauren’s a huge lover of animals, with her favorites being giraffes and llamas.

She’s physically highly active and has four to five training sessions at the gym every week, mostly because it’s important for her acting career to stay in shape; Lauren’s also following a strict diet, thus her slim figure.

She has her own favorite actors and actresses, some of whom are Jim Carrey, Kate Winslet and Anne Hathaway, while a couple of her favorite movies are “Bruce Almighty”, “The Eternal Sunshine of the Spotless Mind” and “One Day”.

Who is her husband Josh Swickard?

Josh was born in Quincy, Illinois USA, on 4 July 1992 – his zodiac sign’s Cancer, and he holds American nationality. He’s appeared in only three movies and four TV series, probably known best for his portrayal of both Harrison Chase and Young Ebenezer Scrooge in 445 episodes of the romantic crime series “General Hospital” since 2018. It was created by Doris Hursley and Frank Hursley, starred Maurice Benard, Steve Burton and Laura Wright, and follows the people living and working in Port Charles, New York State; the soap opera’s been airing since 1963, numbering close to 8,000 episodes today, and has won 306 of the 858 awards for which it’s been nominated.

Josh was raised in Quincy alongside his sisters Elyssa Carlisle, Elayna and Kalia, by their mother Gina who’s a vocal coach, and their father Bob who’s a senior pastor at St. Matthew’s United Methodist Church. Josh attended Glenwood High School, and upon matriculating in 2010 enrolled at College of DuPage, from which he graduated with a Bachelor’s degree in accounting in 2013.

Josh worked as a model from 2010 to 2016, prior to switching to acting; he was managed by both Wilhelmina Models and Factor Chosen Chicago.

He made his debut TV series appearance in the 2015 episode “Upcycle-A-Rooney” of the family comedy drama “Liv and Maddie”, and the following year saw him appear in the episode “Virtual Insanity” of the action comedy series “K. C. Undercover”.

He’s made a guest appearance in a couple of talk-shows, including “Celebrity Page” and “Access Hollywood”.