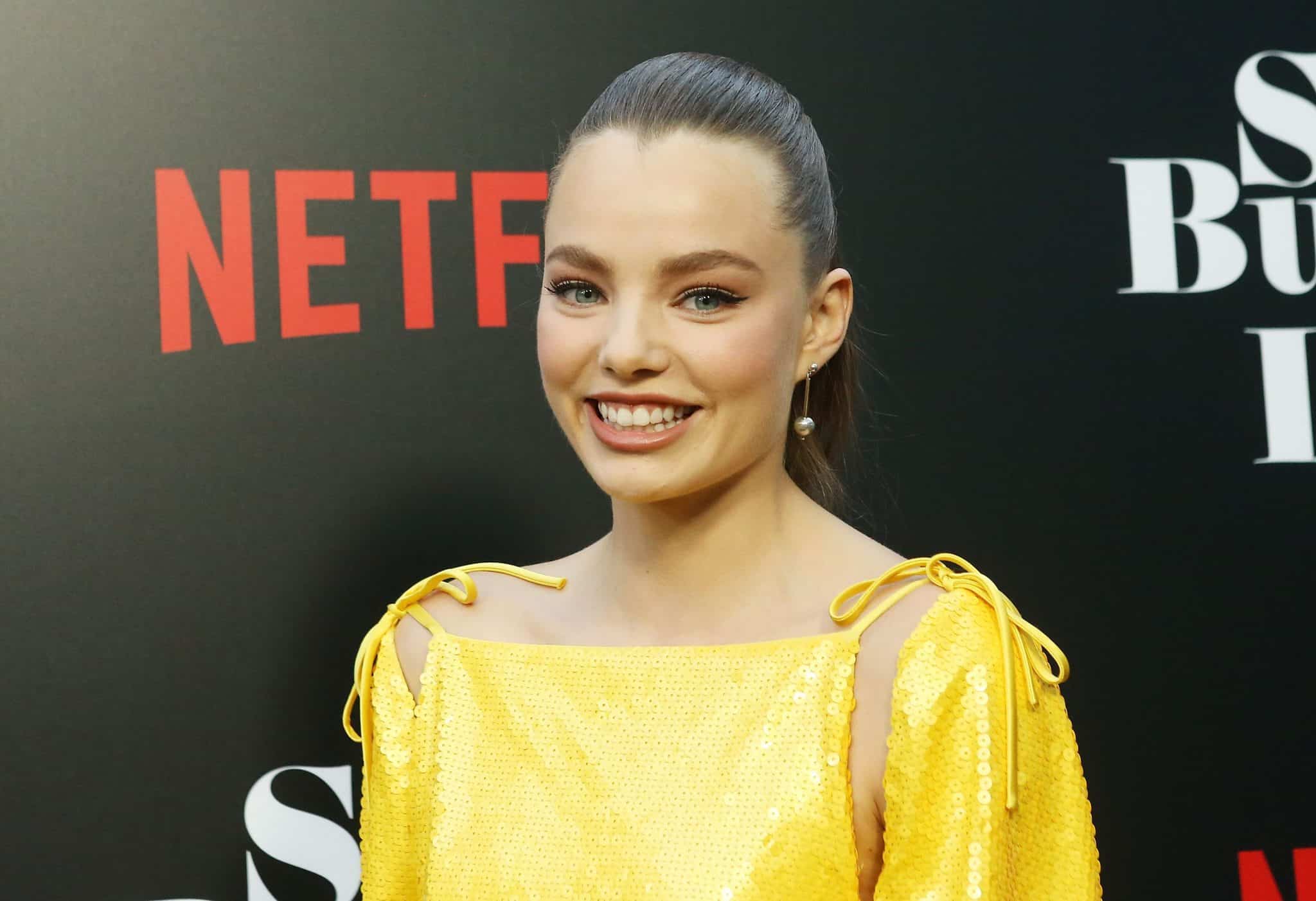 When the mystery drama series “The Society”, created by Christopher Keyser, was premiered in 2019, beside the main characters splayed by Gideon Adlon, Kathyrn Newton and Sean Berdy, the co-star Kristine Froseth who portrayed Kelly Aldrich immediately caught the eye of the audience, with her impressive performance and stunning beauty, and people wanted to know more about her.

If you are one of them, let us tell you all about this talented actress and model, who has 20 acting credits to her name, and besides the aforementioned role, she starred in numerous movies such as “The Assistant” and “Prey” while to the television viewers, she’s perhaps known best for her performances in “The Truth About the Harry Quebert Affair” and “Looking for Alaska”, among others.

Kristine Froseth was born under the zodiac sign of Virgo on 21 September 1995, in New Jersey, USA, thus she holds American nationality, and is from a family of part-Norwegian ethnicity.

Kristine was raised by her parents, about whom little is known, and she spent most of her childhood traveling between Norway, Oslo, and New Jersey because of her father’s work. She prefers to keep her family’s privacy away from the public eye, so there isn’t a information regarding any siblings, thus many of her fans believe that she was raised an only child.

Talking about Kristine’s educational background, she attended a local high school, then upon matriculating in 2013, she didn’t enroll in college but pursued her career as a successful actress and model.

Kristine began her career after being noticed by a modeling house, while she was on a catwalk at Ski Storsenter, Norway, while another modeling house, IMG Models, scouted her in New Jersey at a mall show.

One of her earliest modeling gigs was in the Fall/Winter issue of TWELV magazine in 2012, while in 2016, she was on the cover of Harper’s Bazaar Serbia.

After she achieved success and modeled for famous brands such as Armani and Prada, she began her career as an actress, after a director cast her for the movie adaptation of John Green’s book “Looking for Alaska”, which unfortunately hasn’t been made. In 2018, it was announced that Hulu would be adapting this novel, and Kristine played one of the main characters in the series.

Kristine made her acting debut in the 2016 short movie “Unfounded”, followed by her roles as Shirley Blaney in “Rebel in the Rye” and as Honey in the short movie “Pretty Is” in 2017, while in the following year, she was cast to play Veronica in “Sierra Burgess Is a Loser” before she was seen as Fion in “Apostle”.

In 2019, Kristine was cast to play Mary in “Low Tide”, followed by her role as Madeleine in “Prey” in the second half of 2019, before she was seen as Sienna in the drama “The Assistant”, also starring Julia Garner, Jon Orsini and Owen Holland. Kristine’s next role came two years later, starring as Marine Elise Durand in “Birds of Paradise”, and then she made an appearance as Sarah Jo in “Sharp Stick” in 2022, which was her most recent movie role. Her fans will be happy to hear that Kristine has finished the filming of the movie “College Republicans”, which is set to be released in late-2022.

Kristine made her first television appearance in the 2016 series “Junior”, followed by her role as Nola Kellergan in the TV mini-series “The Truth About the Harry Quebert Affair” in 2018, also starring Patrick Dempsey, Damon Wayans Junior, and Ben Schnetzer. In the following year, she was seen playing her most notable role, to date, as Kelly Aldrich in the Netflix series “The Society” in 2019, and later that year she was also cast to play Alaska Young in the TV mini-series “Looking for Alaska” opposite Denny Love and Charlie Plummer. In the following year, she was seen as Chrissy Monroe in the TV short series “When The Streetlights Go On”, followed in 2022 by her role as Young Betty Ford in “The First Lady”.

Most recently, Kristine made an appearance in an episode of the popular horror drama “American Horror Story”, created by Ryan Murphy, and Brad Falchuk, her latest television role, however, her fans will be happy to hear that she’s currently filming for the series “The Buccaneers”.

There have been various rumors concerning both Kristine’s love life and her sexual orientation, however, she hasn’t spoken about any man or woman with whom she might have been with.

Kristine prefers to keep her personal matters away from the media’s attention, but some rumors were saying that she was romantically linked with Gideon Adlon, her co-star from the series “The Society”, however, neither Kristine nor Gideon have confirmed these assumptions.

As of July 2022, it seems that Kristine is single, she hasn’t been married or engaged, and doesn’t have children.

Kristine’s fans can keep track of her life and work through her social media account on Instagram, followed by over a million people, on which she mostly posts updates about her work, everyday life, and traveling. Kristine also posts her vlog videos about current events in the world. She likes to use her platform to raise awareness about various topics and problems in the world.

In her spare time, she likes to go walking with friends, or spend time on the beach, also to go horseback riding.

Kristine is also into traveling; she’s visited several US states, while she’s also traveled around the world, while her favorite travel destination is Barcelona, Spain.

According to sources, as of July 2022, her net worth has been estimated at $1 million, most of the income she’s earned thanks to her modeling and acting career.