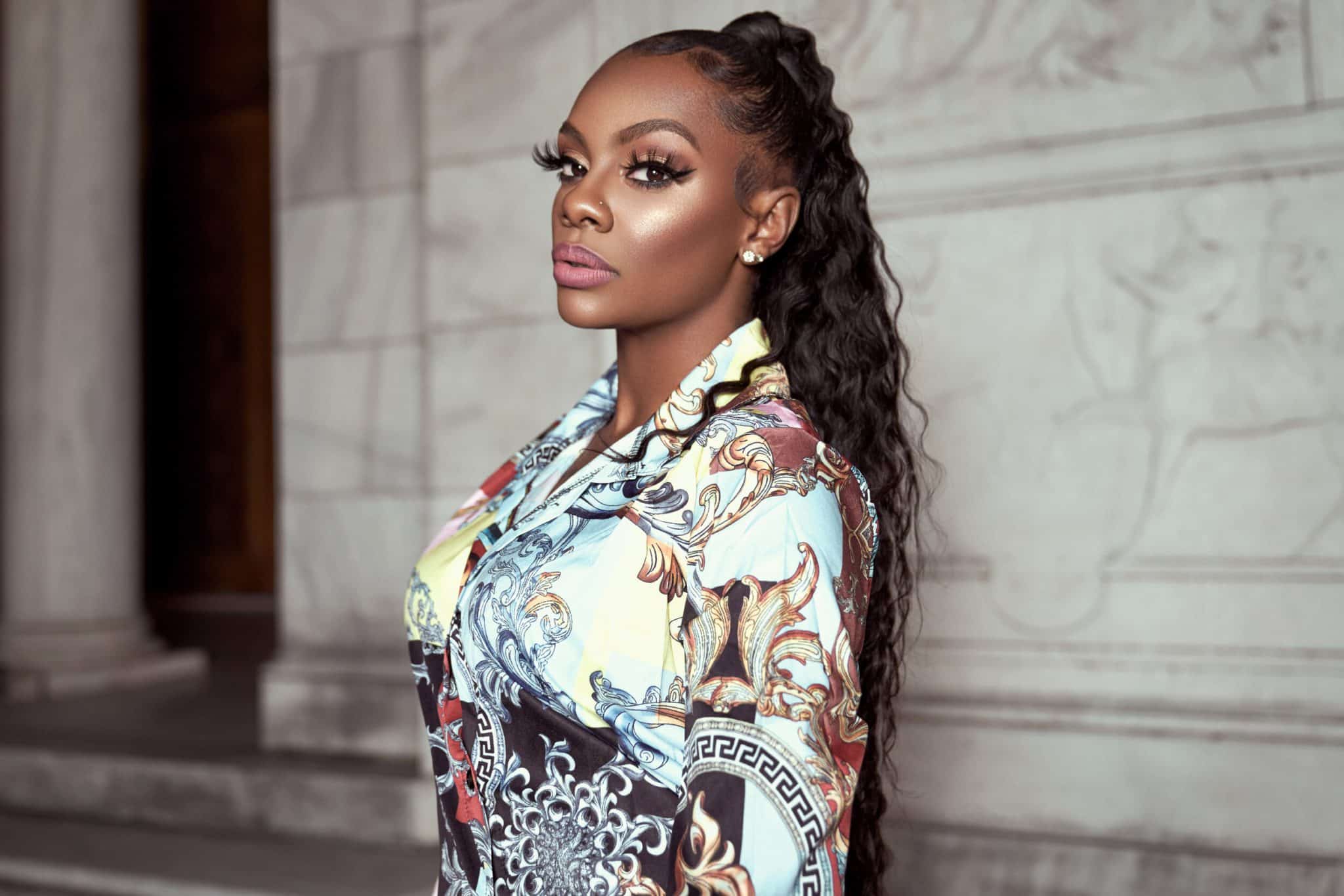 Who is Jess Hilarious?

American actress, comedienne and reality TV star Jessica ‘Jess Hilarious’ Moore was born in Baltimore, Maryland USA, on 13 February 1992, under the zodiac sign of Aquarius. She’s appeared in seven movies and TV series, as well as in 15 TV shows, while she’s today perhaps best known for her portrayal of Zena in the 2020 comedy “2 Minutes of Fame”, directed by Leslie Small, and which starred Jay Pharoah, Katt Williams and Keke Palmer. It follows a comedian who’s become an internet sensation, and has moved to Los Angeles, California in pursuit of a career in the film industry.

Kevin Moore and Robin raised their daughter Jess in Baltimore, alongside her two siblings; Jess hasn’t shared many details about her family with the public, because she respects their privacy.

She became interested in comedy while studying at a high school in Baltimore, and was 15 when she appeared in her first school play; besides acting and comedy, Jess was also into dancing and creative writing during her teenage years.

She matriculated in 2010, and because Jess hasn’t discussed her further education, most of her fans believe that she hasn’t attended college.

Jess’ debut TV series appearance was in a 2017 episode of the comedy “All Def Comedy”, and in 2018 and 2019, she played both Brittany and Harriet Tubman in all the 12 episodes of the comedy “Rel”, created by Kevin Barnett and Josh Rabinowitz, and in which she starred alongside Lil Rel Howery and Jordan L. Jones. It follows the life of a comedian whose marriage has just fallen apart, and the series was nominated for three awards.

Jess has appeared in only one other TV series: the 2019 comedy “The Varnell Hill Show”, which starred Tommy Davidson, Shawne Merriman and Willie Gault, and which follows the life of comedian Varnell Hill.

Jess is currently shooting for the episode “If You Only Knew” of the upcoming thriller series “I Got a Story to Tell”.

Jess has appeared in only three movies, including “2 Minutes of Fame”. Her debut role was her portrayal of Officer Keisha Smith in the 2019 comedy “I Got the Hook Up 2”, written and directed by Corey Grant, and which starred Johnny ‘Koolout’ Starks, Farrah Laurel Abraham and Alexandru Achindinov. It follows former street hustlers Blue and Black who’ve opened a restaurant together, while a health inspector now wants to close them down; the movie won an Urban Film Festival Award for Best Feature Film.

In 2021, Jess played T the Rapper in the popular drama “Hip Hop Family Christmas”, written and directed by Greg Carter, and which starred Jodi Lyn O’Keefe, Junie Hoang and Jonathan Kite; it follows the lives of members of the most popular hip hop family in the USA.

In 2017 and 2018, Jess starred in the comedy show “Wild ‘N Out”, created by Nick Cannon, who’s also been starring in it since its launch in 2005, alongside DJ D-Wrek and Chico Bean. Each season features a new group of improv comedians, as they’re competing against one another for various prizes – the show’s won one of its four award nominations.

Jess could then have been seen appearing in an episode of the game-show “Black Card Revoked”, the game-show “Hip Hop Squares”, and the musical talk-show “Open Late with Peter Rosenberg.

The year 2019 saw her serve as a co-host on the not-so-popular news show “Dish Nation”, and in 2018 and 2019, she co-hosted the short historical musical show “The Real”; it’s been airing since 2013, stars Adrienne Houghton and Jeannie Mai Jenkins, and has won 11 of its 40 award nominations.

Most recently, in 2021, Jess appeared in three episodes of the talk-show “Nick Cannon”.

Jess won the first BET Social Award for Clapback in 2018.

Even though Jess is more or less secretive in regards to her love life, it’s still known that she’s today a mother of one. her son Ashton Amar James is today around five years old, but Jess hasn’t spoken about Ashton’s father in public, and not even his name is known; it’s believed that the two broke up before Ashton was born, because the man in question didn’t want to raise children, but this hasn’t been addressed by Jess. One thing’s for certain – the father isn’t involved in Ashton’s upbringing.

Jess has recently uploaded a picture which features her nude with her son, and while many have criticized her for this, many other mothers have admitted that they would or have already done the same thing.

Jess is today in a relationship with Daniel Parsons, an American rapper and designer, who also has a child from a previous relationship.

Jess is in a relationship as of September 2022, hasn’t married, and has a son with a former boyfriend whose name remains undisclosed.

Jess is a social media star, as she’s today followed by more than 5.3 million people on Instagram, while she’s posted close to 2,600 pictures and videos, many of which are of comedy content. She also has a TikTok account, which is followed by over 300,000 people, while her self-titled YouTube channel’s today subscribed to by nearly 200,000 people.

Jess’ career has taken her to many US states, and while she loves to travel, she also sometimes enjoys not going anywhere, and simply resting at her home in Los Angeles.

She works out on a daily basis, whether at a local gym, or at her own small gym in her home.

Jess enjoys watching movies when she finds the time; her favorite actresses are Angelina Jolie and Helena Bonham Carter, while some of her favorite films are “Girl, Interrupted”, “Maleficent” and “Gia”.

Jess’ net worth’s been estimated at over $2 million, as of September 2022.